Ebullient Market Reaction to Less Aggressive Fed; ETH Is Most Wanted Before the Merge 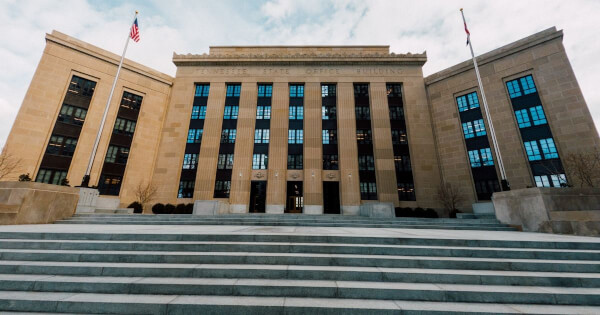 With the Federal Reserve raising interest rates by 0.75 percentage points for the second consecutive time in an effort to contain runaway inflation, Bitcoin, in line with all markets, responded in a positive manner. Despite the 75 BPS rise, market participants did not view it negatively. High inflation had already fueled speculation of an entire percentage point hike before the central bank’s meeting. A benchmark overnight borrowing rate of 2.25%-2.5% is currently at its highest since December 2018. (Read More)