Workers in volatile economies most likely to take pay in crypto: Report 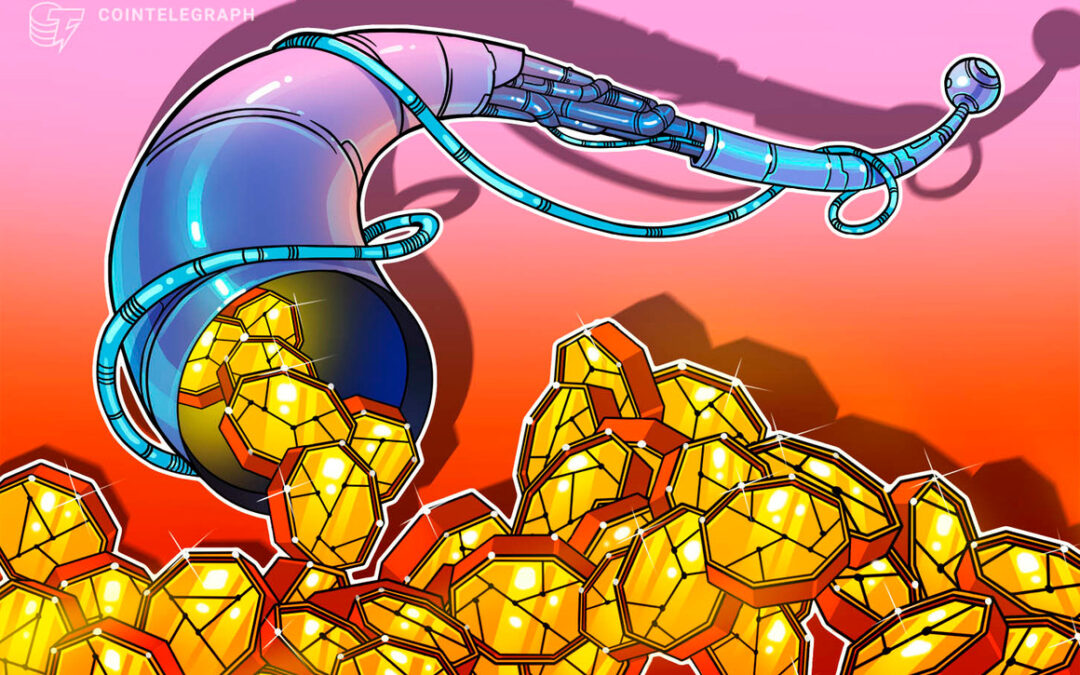 Residents in nations with volatile economies are more likely to receive their pay in cryptocurrency, according to global hiring platform Deel.

In its “State of Global Hiring Report” shared with Cointelegraph on Thursday, the firm found that despite the 2022 bear market, crypto represented 5% of all global payments withdrawn from the platform every month, up from 2% in the second half of 2021.

Residents in nations with volatile economic situations and currencies were most likely to make their payments in crypto, according to the report. These included countries in Latin America (LATAM) and Europe, the Middle East and Africa (EMEA).

In terms of asset type, Bitcoin (BTC) remained the crypto of choice, making up 47% of the total. The second choice of digital asset for payments was Circle’s USD Coin (USDC) with 29%, followed by Ether (ETH) at 14%. Tether (USDT) did not make the list.

Shannon Karaka, head of expansion ANZ of Deel, told Cointelegraph that in general, “we find that people typically only withdraw part of their pay in crypto, which could mean they are still using it as a long-term investment vehicle as well,” before adding:

“From what we’ve seen in the field, getting paid in crypto is most attractive to three main groups of people: those who use the tool to hedge against local currency instability, those working in jurisdictions with dated local banking systems that can slow down payroll and those who are adding some crypto coin to their investment portfolio. The majority of our crypto withdrawals are coming out of LATAM and EMEA, which is likely driven by the first two use cases.”

Deel sourced the data from over 100,000 cross-border worker contracts on the platform between January and July 2022. The firm helps businesses compliantly hire, onboard and pay people in different countries. It noted that LATAM tops the list of regions hiring internationally.

Surging inflation is a concern for many countries in the Latin American region. Venezuela, Argentina, Chile, Brazil and Paraguay all have double-digit inflation, according to Trading Economics.

Diminishing purchasing power using their own fiat currencies is likely to have influenced the increase in crypto payments to regional workers.