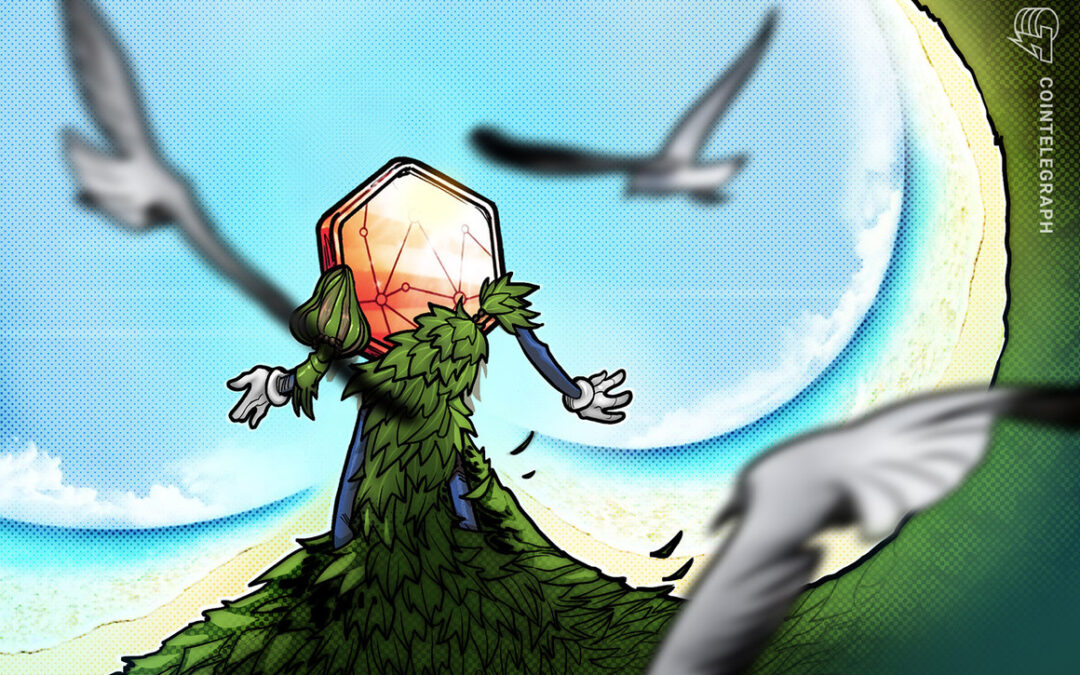 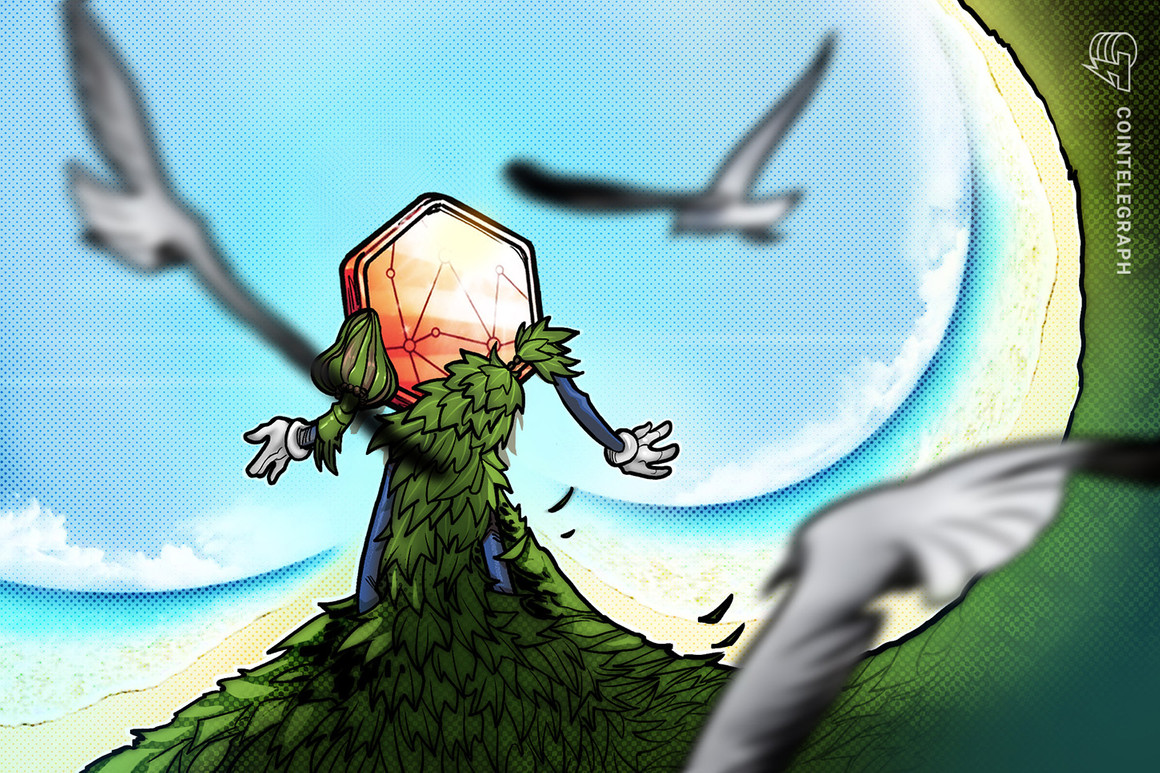 Cointelegraph spoke to William ten Zijthoff, founder and chief executive officer of Coorest, to learn more about combining blockchain and sustainability with wildlife preservation. Coorest is best known for operating an NFTrees CO2 compensation system that tokenizes yield-bearing assets or bonds and carbon credits that are tradable on the blockchain. Those who buy an NFTree collect and burn the CO2 tokens to register the amount of CO2 reduced.

Similarly, the wildlife concept treats conservation as an asset that should be invested in for the sake of both the animals and the environment. He explained that conservation areas or eco-lodges “need new business models that don’t depend on tourism for income or donations.” That’s why Coorest partnered with PLCnetwork of the Southern Hemisphere with connections to wildlife reserves in South Africa, Zimbabwe and Botswana.

According to PLCnetwork founder Dr. Julia Baum, the main issue with on the ground wildlife conservation is that “it is costly and resources are often very limited.” Even for a private reserve with a generally bigger budget, the cost of taking care of an African bush elephant, for example, can be very expensive because it includes fencing, monitoring, 24-hour anti-poaching patrols and veterinarian support.

When asked what the main benefits of owning an elephaNFT or a lioNFT are, ten Zijthoff said it’s about building a long-term relationship with the animals, the wildlife reserve and Coorest. He also clarified that owning wildlife NFTs does not give ownership over the animals, rather it provides monthly “proof-of-life” verification that the animal is still alive. The metadata of each NFT contains information about the species, age and gender, specific to each tokenized animal. Holders will also be invited to visit the wildlife reserve and meet the animals.

70% of the funds from these Wildlife NFTs will go to the game reserve or conservation area, with the funds released on a monthly or set schedule. VulcanForged is a blockchain game studio and NFT marketplace that has partnered with Coorest to sell and feature its wildlife NFTs in various play-to-earn games, offering holders additional in-game uses and rewards.

As this first pilot project of Wildlife NFTs is underway to “further develop overall conservation innovation,” Baum believes these new kind of impact NFTs can raise awareness of conservation action and social development for new and wider audiences. The long-term goal is to achieve larger investments and the success on the ground throughout the world, she added.