WEF 2022: Miami mayor says that Bitcoin can be a global currency 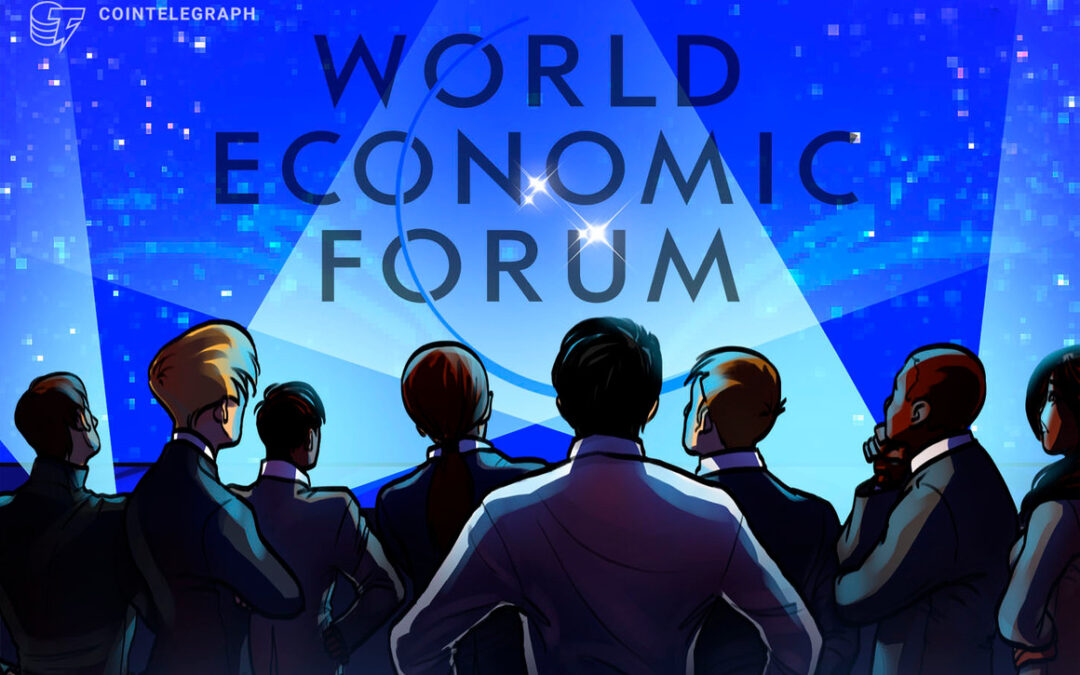 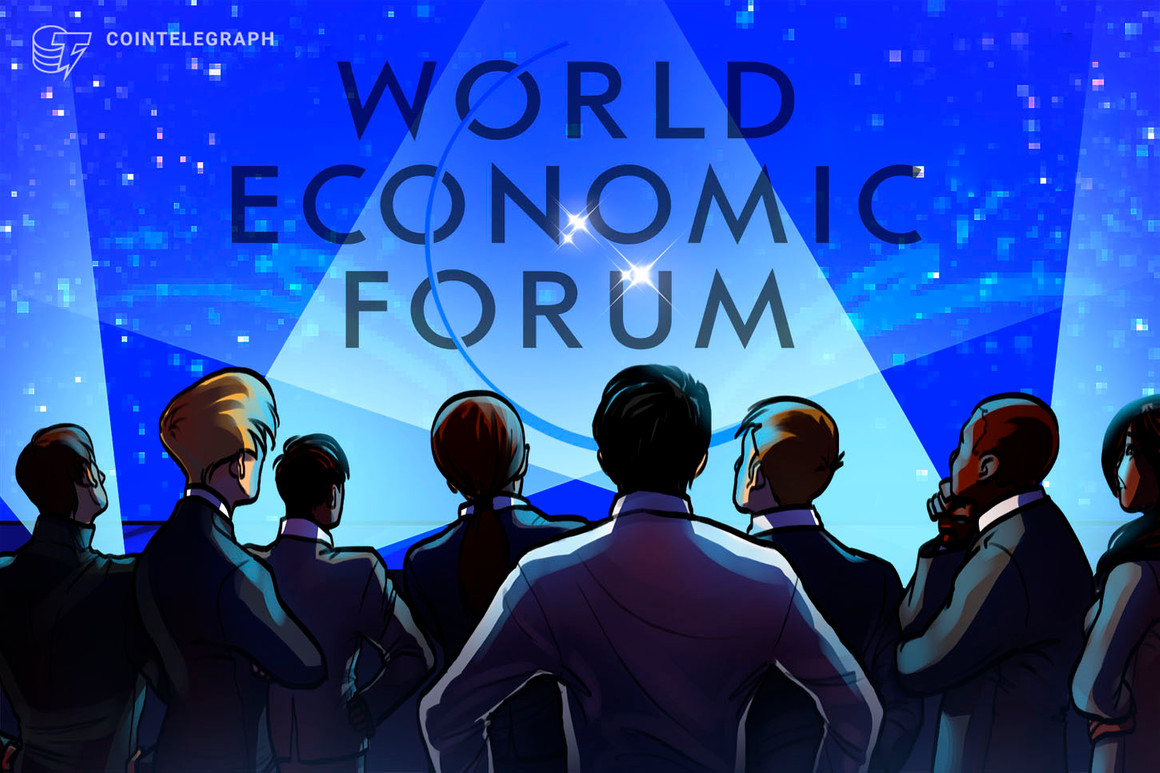 Kristina Cornèr, Cointelegraph’s editor-in-chief, sat down with Miami Mayor Francis Suarez at the recent World Economic Forum held at Davos, Switzerland, to discuss topics like the role the mayor played at the WEF, Bitcoin being a global currency and what the mayor does with his BTC.

According to Suarez, his role at the WEF is different from what he did at the Bitcoin Miami event. At Davos, the mayor noted that he played an “evangelist role” where he’s teaching people about Bitcoin. He explained that he is trying to get people to understand that this technology is going to impact “the lives of many.”

Apart from this, Suarez also discussed the potential of Bitcoin as a global currency. The mayor highlighted that Bitcoin presents various opportunities to democratize and even “disrupt socialist regimes.” Additionally, he said that Bitcoin “creates trust, which is what currency systems should be based on.”

Suarez, who received some of his paychecks in Bitcoin, told Cornèr that he mostly hodls his Bitcoin. He underscored that he believes in the technology behind the crypto and thinks that he could give it to his children one day.

Related: WEF 2022: Bitcoin should be seen from an innovation perspective, says Miami mayor

The mayor of Miami also expressed agreement with the sentiments of Mastercard CEO Michael Miebach that SWIFT may cease to exist in five years. Suarez noted that companies like Mastercard leaning into crypto are very important for the industry. The mayor believes that Mastercard has an infrastructure that can help the crypto world in terms of processing power.