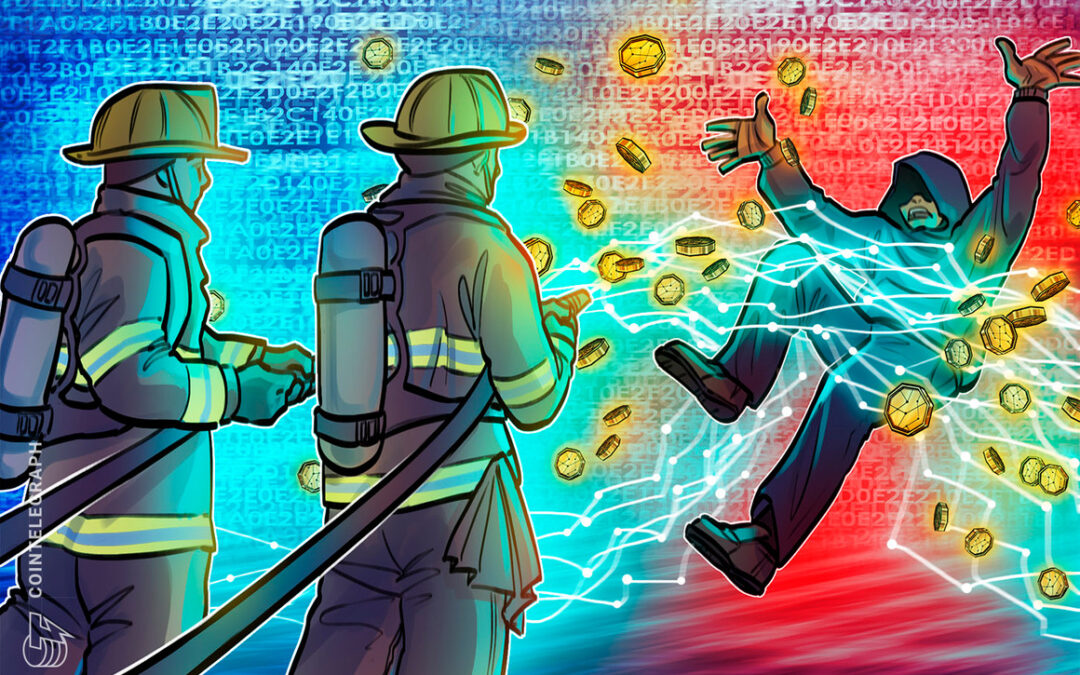 The Taiwanese Ministry of Digital Affairs (MODA) plans to implement decentralized technology into its web portal in an effort against cyberattacks. InterPlanetary File System (IPFS) is a Web3 technology that government officials will employ for decentralized file sharing.

IPFS identifies content through file hashes, which allows files stored by multiple parties to be found anywhere and can be accessed by simple HTTP.

This development comes after the controversial visit of United States House Speaker Nancy Pelosi to Taiwan, despite warnings from mainland China.

Since the visit, government websites have faced multiple attacks sourced from the mainland. This includes a distributed denial-of-service (DDoS) attack rendering the sites inaccessible.

Pelosi’s visit to Taiwan not only rocked the boat geopolitically speaking but also made waves in the crypto market. Bitcoin rose to its daily resistance of $23,500 on Aug. 3, the following day.

Related: ‘Nobody is holding them back’ — North Korean cyber-attack threat rises

However, the new MODA site is getting a makeover through the implementation of Web3 technology and currently has files and the original site index available on IPFS.

Taiwan’s Digital Minister Audrey Tang told official state media that until now, the MODA site has not been attacked since it debuted on the same day the Chinese military began its drills.

Tang said the site uses a combination of Web3 and Web2 tools.

According to officials in Taipei, Taiwan saw nearly 5 million daily cyberattacks or at least scans for system vulnerabilities last year.