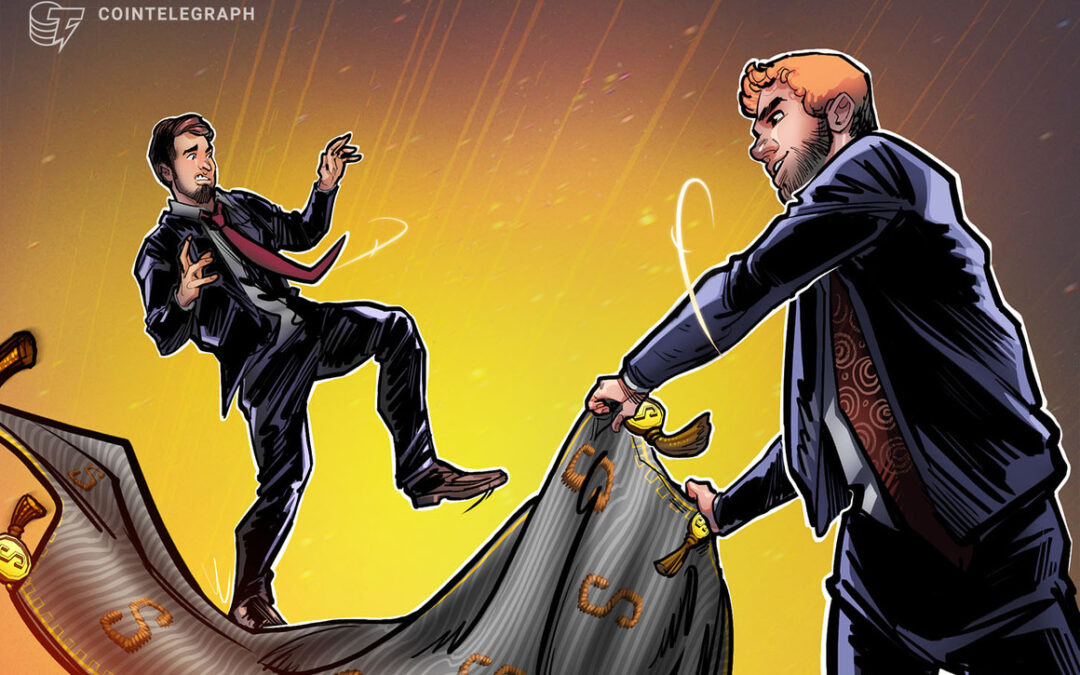 As the crypto community tries to navigate the bear market and recover from the onslaught brought about by stablecoin incidents like the Terra crash, another algorithmic stablecoin shows signs of struggle as it falls below its United States dollar peg.

Algorithmic stablecoin Neutrino Dollar (USDN) has deviated from the dollar once again, marking the fourth time that USDN struggled to maintain its dollar peg this year. The Waves-backed stablecoin is trading at $0.90 at the time of writing.

But every time #USDN from #WAVES has depegged

There has been a crash in bitcoin.

Just an odd coincidence. Lets see how this plays out. pic.twitter.com/ruJ0cKfezu

In April, USDN crashed to $0.78 as price manipulation accusations began to float. The stablecoin recovered within a few days after its first crash. However, in the following months, the digital asset once again showed signs of weakness. In May, it fell to $0.82 and dropped once more in June as it traded at around $0.93 per token.

To address the stability issues, the team behind the stablecoin initiated a vote to implement changes within the protocol’s parameters. After the vote, the team added new mechanics to improve the economics behind the protocol. This includes changes in the maximum swap amount, backing ratio protection mechanics and improving rewards distribution.

Meanwhile, a recent exploit in the Acala Network pushed the price of its stablecoin Acala USD (aUSD) downward by 99%. More than 1 billion aUSD were minted out of nowhere, leaving its holders wondering how the decentralized finance protocol would recover. At the time of writing, aUSD is still trading at $0.65 per token.

Earlier this month, HUSD, a stablecoin backed by crypto exchange Huobi, also wobbled to $0.82 due to a liquidity problem. According to the exchange, the depeg was due to closing market maker accounts for regulatory compliance. This caused a short-term depeg that was fixed by the issuers promptly.