Virtual land in the metaverse dominated NFT sales over past week 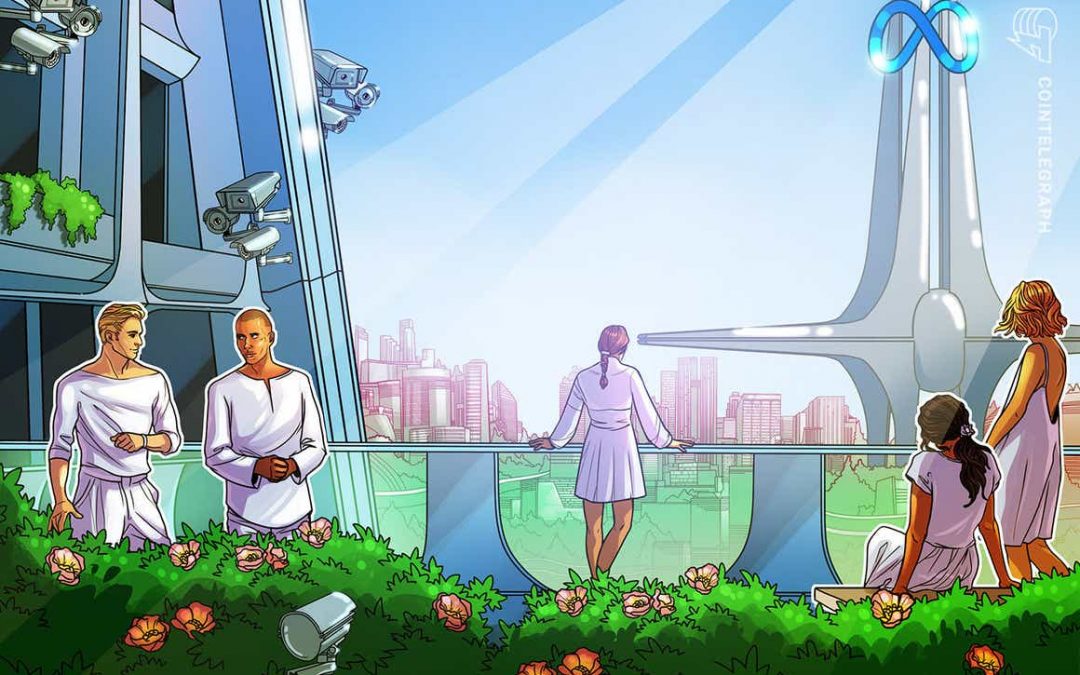 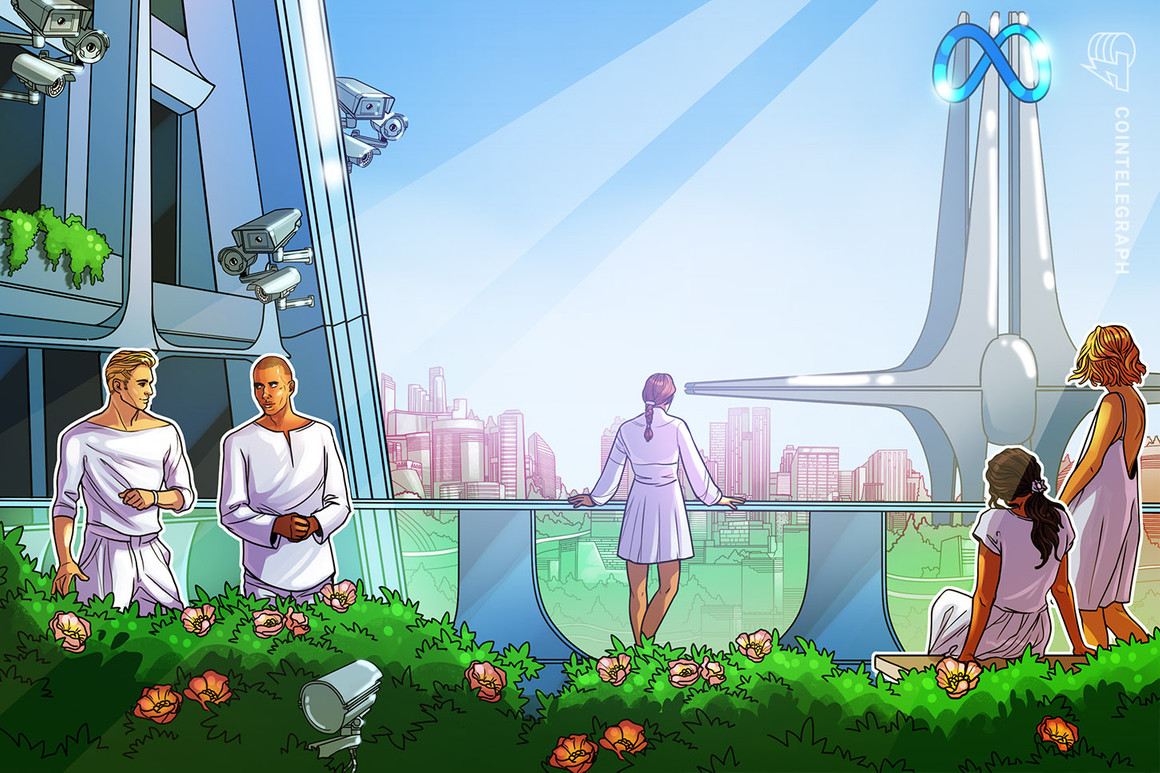 Digital land is in high demand in what is already a highly lucrative market as the past week’s nonfungible token (NFT) and Metaverse sales figures revealed.

Data from industry metrics platform NonFungible.com indicates that there has been more than $300 million in NFT sales over the past week. Of that total, almost a quarter has been for digital land in The Sandbox metaverse.

Over the past week, each one of the top 10 NFT metaverse sales across the top five collections were for in-game digital land.

The Sandbox traded a total volume of $70.5 million for 4,433 assets over the past week — making it the metaverse collection that raked in the most cash.

The metaverse is an immersive virtual reality experience of the internet that uses blockchain technology and NFTs to pay and own items online. For example, when you make an in-game purchase, you actually own the item and are free to hold, trade or sell it.

According to DappRadar, $106 million worth of metaverse land was sold among more than 6,000 traders in the week ending on Thursday. “Undoubtedly, Metaverse land is the next big hit in the NFT space. Outputting record sales numbers and constantly increasing NFT prices, virtual worlds are the new top commodity in the crypto space,” stated DappRadar in a blog post at the time.

Related: Flying Hot Off the Shelves — Virtual Land Based on Blockchain

In June, a virtual real estate investment firm broke Decentraland’s record for the most expensive digital land plot ever sold after spending $913,000 on 259 parcels.

On NFT marketplace Opensea, Sandbox and Dentraland held their spots as the top two collections traded on the platform over the past week.