Vader will shut down stablecoin USDV, cannot find a ‘breakthrough’ 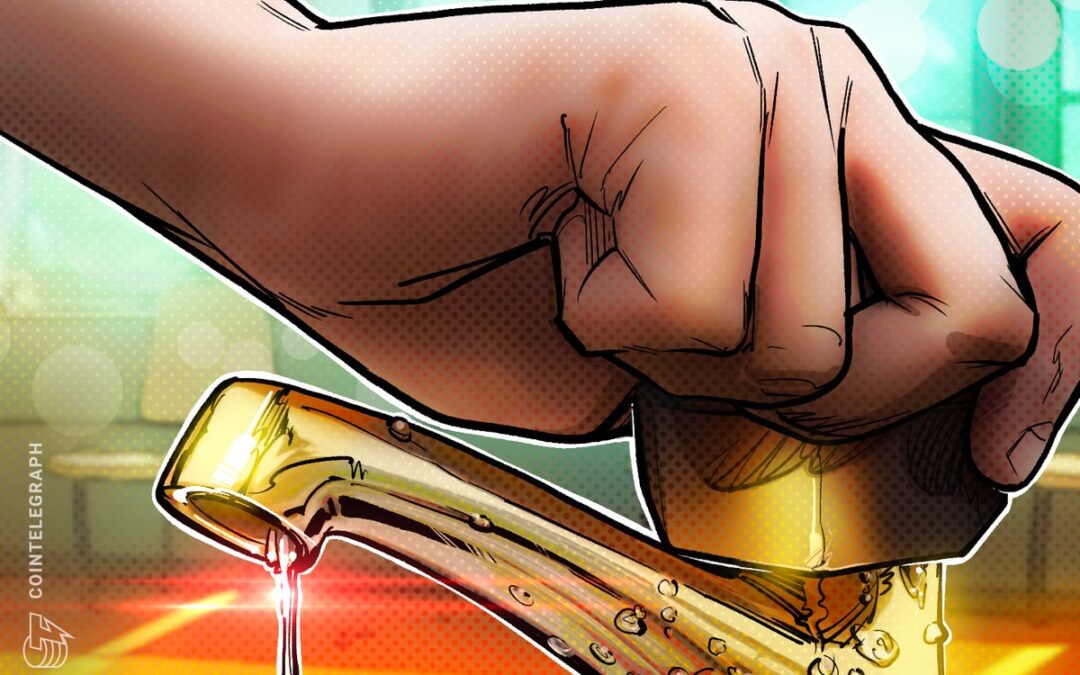 The app that produces stablecoin Vader Protocol US Dollar (USDV) will be shut down, according to a Dec. 29 announcement from its developers.

We are sunsetting Vader Protocol: https://t.co/C3AKHo9URj

For all technical issues related to the claim, please check in at the

Vader protocol was an algorithmic stablecoin network similar to the failed Terra network. It was supposed to encourage arbitrages to keep USDV always equal to $1. When Terra assets depegged in May from the real-world assets they were supposed to represent, the Vader team paused the mint function of the app. It hoped to prevent users from exposing themselves to whatever problems might arise should its stablecoin also depeg.

The Vader team said that it spent the next six months trying to find a way to reform the app to make it more safe. However, “upon rigorous research and discussions, the team found no notable breakthrough in the algorithmic stablecoin design that is capital efficient.”

They have paused the burn function, making it impossible for users to deposit their remaining USDV into the app to retrieve its backing through the normal redemption process. Instead, the developers have created a redemption portal to distribute the app’s remaining treasury. They plan to keep that redemption app available until June.

Related: Realized losses from FTX collapse were smaller than Terra, other crises

Vader Protocol USD appears to have been delisted on all of the major coin price data fees, so it is unclear whether USDV holders will get back $1 worth of crypto per coin or some smaller amount.

The US Dollar Terra collapse was one of the largest crypto crashes of 2022. It caused a contagion to spread through the crypto market, and was a contributor to the closing of Midas Investments. Its founder, Do Kwon, remains accused of violating capital markets laws in South Korea but has not yet been located by authorities.