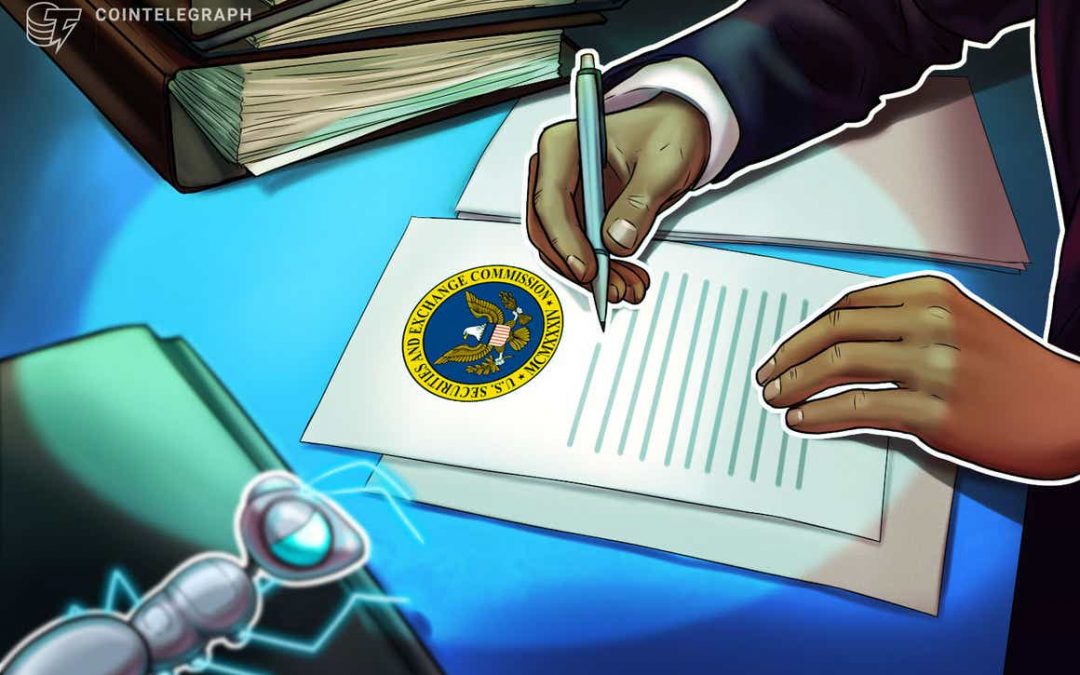 Pennsylvania Senator Pat Toomey, one of the ranking members of the Senate Banking Committee, has suggested Congress step in with legislation should the Securities and Exchange Commission (SEC) be unable to provide sufficient guidance on cryptocurrencies.

In a Friday announcement from the Senate Banking Committee, Toomey said he was dissatisfied with the answers SEC chair Gary Gensler had provided on the differences between securities and commodities in regards to token projects and stablecoins. The senator questioned some of the SEC’s seeming disparities in enforcement actions between crypto firms and advisory services companies, including Glass Lewis for similar allegations of providing “fraudulent and misleading information.”

“For investors to benefit from a fair and competitive marketplace, federal agencies should answer questions about whether — and if so, how — new and emerging technologies fit under existing regulations,” said Toomey. “Chairman Gensler’s failure to provide clear rules of the road for cryptocurrencies underscores the need for Congress to act.”

Toomey has previously come out in support of the U.S. government launching a central bank digital currency and said he would vote in favor of President Joe Biden’s pick for the next Federal Reserve chair, Jerome Powell. In addition, the senator was behind a bipartisan effort in August to amend some of the provisions in the recently passed infrastructure law to not apply to developers, miners and others in the crypto space. Other U.S. lawmakers have proposed solutions to the tax reporting requirements following Biden signing the bill into law, as Toomey said Congress would “have to do it in subsequent legislation.”

Related: Lawmakers push back on crypto provisions in infrastructure bill

Though Congress has not yet acted on crypto as Toomey suggested, both the House and Senate were occupied passing a bill extending funding for the U.S. government through Feb. 18 in an effort to avoid a shutdown. President Biden signed the “Further Extending Government Funding Act” into law today.