US lawmaker planning to introduce comprehensive crypto bill in 2022: report 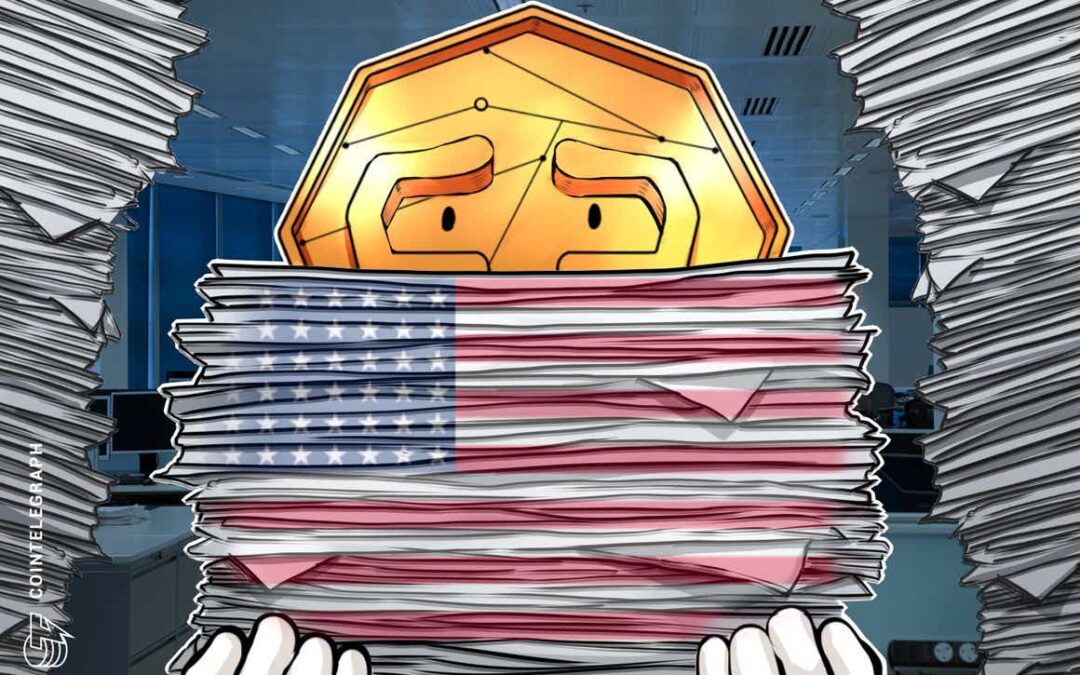 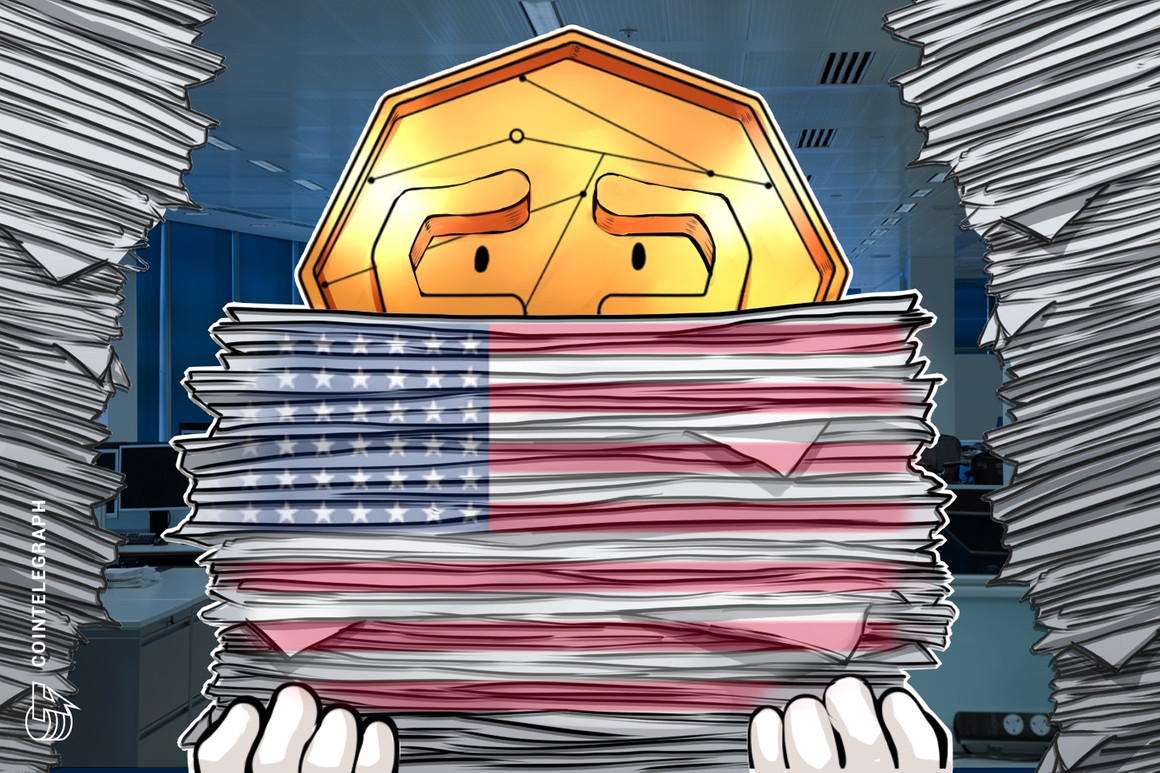 Wyoming Senator Cynthia Lummis, one of the United States lawmakers behind many pro-crypto pieces of legislation, is planning to introduce a comprehensive bill next year to handle digital assets.

In a Thursday report, Bloomberg said Lummis’ proposed bill aimed to provide regulatory clarity on stablecoins, guide regulators as to which cryptos belong to different asset classes and offer consumer protections. In addition, the U.S. senator reportedly proposed creating an organization under the joint jurisdiction of the Securities and Exchange Commission and the Commodity Futures Trading Commission to oversee the crypto market.

On Twitter, Lummis called for U.S. voters to reach out to their respective senators to support the bill, saying she was looking for bipartisan cosponsors. The Wyoming senator — despite being a staunch conservative who voted against a commission to investigate the Jan. 6 attack at the U.S. Capitol and not to impeach the former president — has previously worked with Democrats Mark Warner and Kyrsten Sinema to attempt to “fix” the definition of broker in the infrastructure bill signed into law in November.

Any legislation put forth in the Senate would likely require the support of at least 60 lawmakers to be put to a vote. At the moment, Democrats control 50 out of the 100 seats in the Senate, with Vice President Kamala Harris able to act as a tiebreaker if needed.

Related: Lines in the sand: US Congress is bringing partisan politics to crypto

On the other side of the hill, progressive lawmaker Alexandria Ocasio-Cortez recently spoke out on social media, saying it was inappropriate for her to hold BTC or other digital assets. The Democratic House member argued that because lawmakers have access to “sensitive information and upcoming policy,” such investments could affect their impartiality.