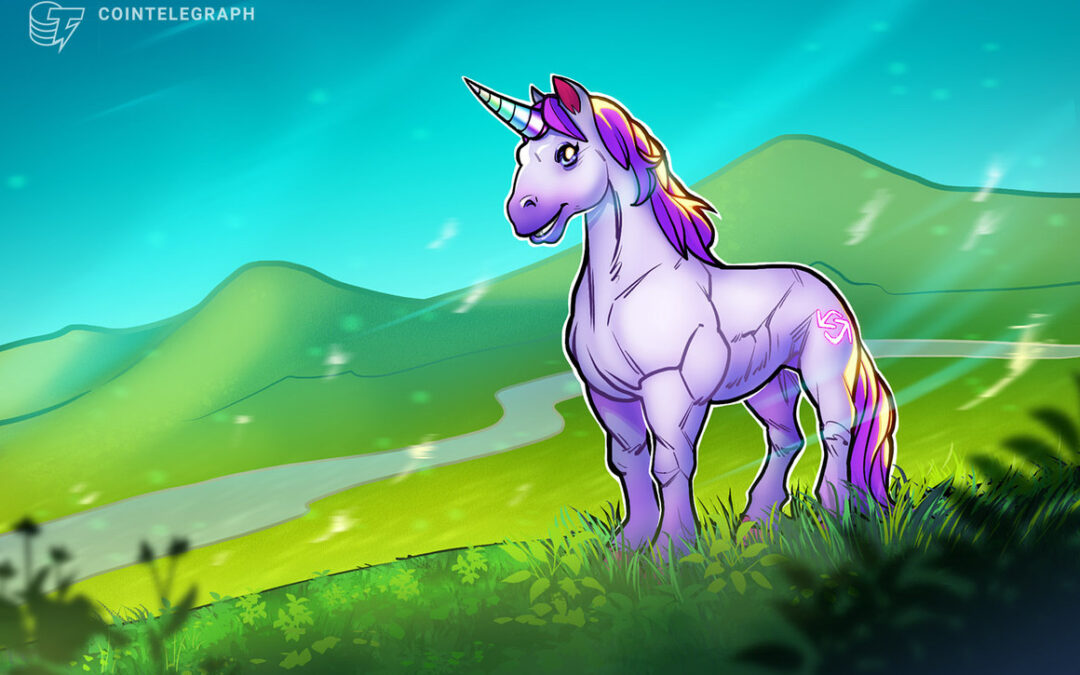 In the tweet, Lewis highlights the company’s interest in tackling both liquidity issues and “information asymmetry” surrounding NFTs.

uniswap is the interface for all nft liquidity.

we are now in talks with 7 nft lending protocols. we will be working with each one to solve for liquidity fragmentation and information asymmetry. this is the first step to building nft financialization.

While Uniswap’s goal of these talks and potential collaborations with lending protocols is NFT financialization, the crowd on Twitter came back with a double-sided response. Some users deemed the decision as a step towards solidifying the future of decentralized finance, simply known as DeFi:

@uniswap keeps proving that #defi is here to stay.

Other users questioned the motives behind Uniswap’s interest in NFT financialization and pointed toward taking advantage of liquidation profits.

any other motive to provide this feature than profit from liquidations? or be kind to buy the lenders worthless asset at liq price and baghold it while you try and dump on yourself?

Over the last few months, Uniswap has made big steps toward including NFT activity in its service offerings. Uniswap is one of the world’s largest decentralized exchanges (DEX), responsible for nearly $6 billion in assets in its liquidity pools.

In June, the company introduced its acquisition of Genie, an NFT marketplace aggregation platform, allowing users to find and trade digital assets across most platforms.

Shortly after, Lewis tweeted that Uniswap plans to introduce NFTs with full Sudoswap support. Sudosawp allows for anonymous interactions around NFT sales and the creation of NFT liquidity pools.

This is not the company’s first entrance into the NFT space, as in 2019, they launched Unisocks, which was the first rendition of NFT liquidity pools. However, this latest push for NFT activity comes as these digital assets gain more traction and utility inside and outside the DeFi space.

Industries are utilizing these tokenized digital assets for everything from real estate contracts and digital fashion to collectibles and music rights monetization.

Similar platforms like OpenSea, MagicEden, and even eBay are going full speed into the wild west of NFTs. DappRadar’s Q2 industry report even suggested an NFT platform battle could be in the future.