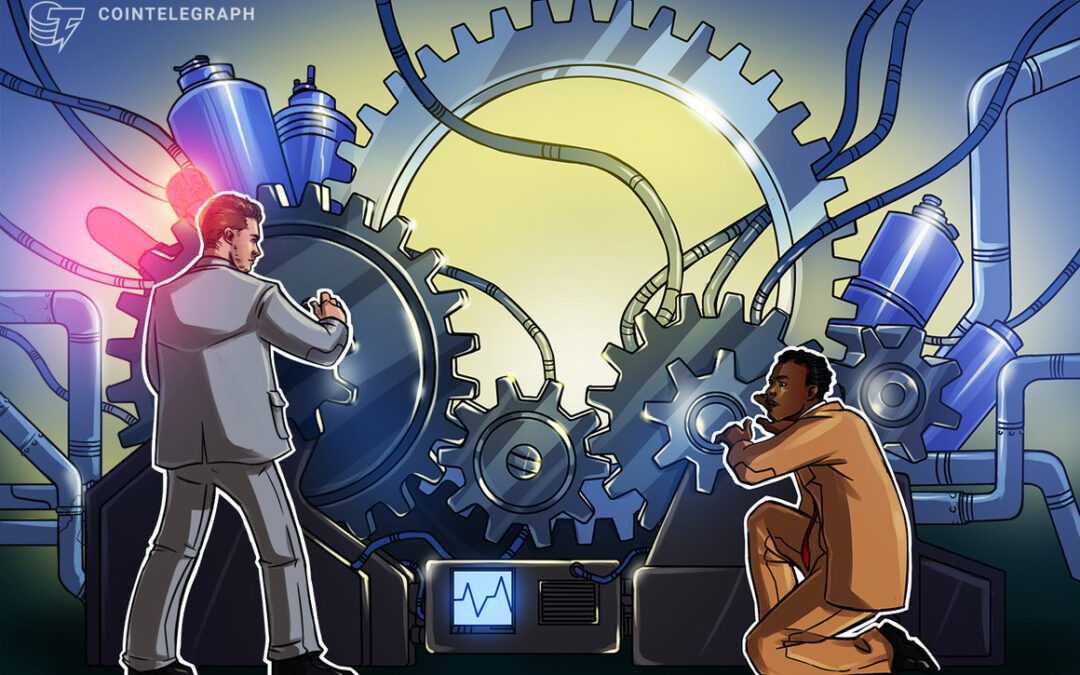 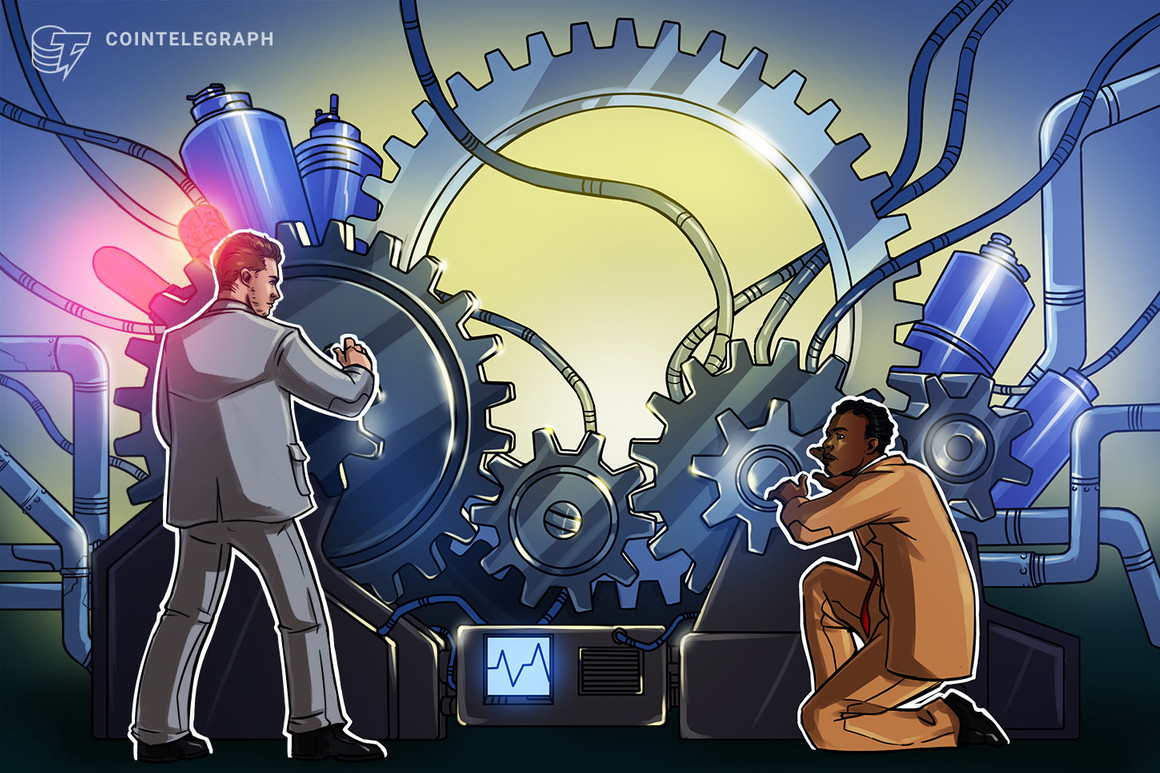 The detective chief superintendent for the United Kingdom’s National Police Chiefs’ Council has said all police forces in the country have officers trained for investigations involving the enforcement and seizure of cryptocurrencies.

In an Oct. 25 parliamentary debate on the U.K. Economic Crime and Corporate Transparency Bill, Andy Gould of the NPCC said that the country’s police force had the capability to address economic crimes involving crypto, but not the capacity. He reported that the authorities had used £100 million — roughly $116 million at the time of publication — over the last four years to create “cryptocurrency tactical advisers across the whole of policing.”

“There are now officers in every force and every regional organised crime unit who are trained and equipped to [investigate and seize crypto tied to crimes],” said Gould. “We have nationally procured the investigative tools to enable them to progress the investigations, and we have a national storage platform to store that once we have seized it.”

The bill, announced by King Charles in May and introduced to Parliament by U.K. lawmakers in September, was aimed at driving “dirty money” out of the country and included giving authorities the ability “to compel businesses to hand over information which could be related to money laundering or terrorist financing,” including on crypto. The U.K. government has suggested the legislation was connected to sanctioning individuals tied to Russia and its President Vladimir Putin following the invasion of Ukraine.

Gould added that the police, despite their capability to address illicit uses of crypto, faced challenges including incentives to join the private sector and keeping up with the industry:

“We are in a position where we have actually seized hundreds of millions of pounds worth of cryptocurrency assets within the last year or so. The challenge we have is that it is getting harder and harder to do. The assets themselves are becoming more diverse and more technically complex, so our officers are in a bit of an arms race trying to keep up.”

Though the U.K. government saw three leaders in less than two months with the resignations of Boris Johnson and Liz Truss and former Chancellor of the Exchequer Rishi Sunak becoming the country’s 57th prime minister on Oct. 25, parliament has continued to advance crypto-related legislation. The House of Commons moved forward on the Financial Services and Markets Bill, furthering the U.K.’s intention to become a global crypto hub by addressing regulations around digital assets and stablecoins.