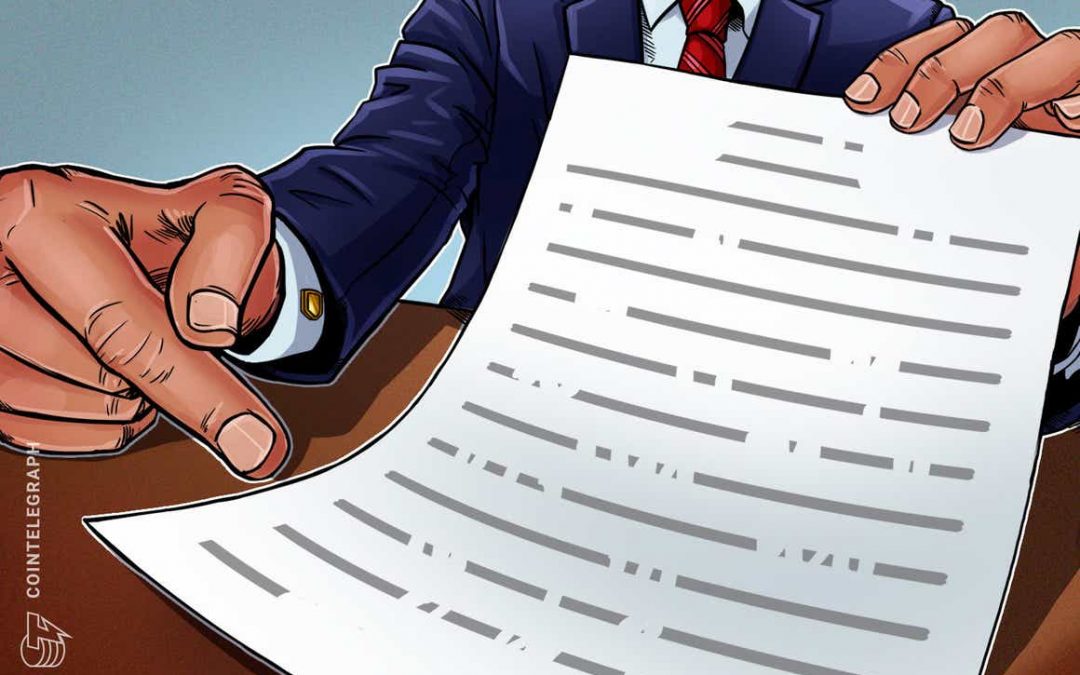 The U.K. Law Commission, tasked with monitoring the laws in the United Kingdom and recommending reforms, has said England and Wales do not need statutory law reform for smart legal contracts in the digital asset space.

In a Thursday announcement, the commission said smart contracts built using distributed ledger technology are permissible within England’s and Wales’ current legal framework. The Law Commission recommended only “an incremental development of the common law” as needed for existing frameworks, but also encouraged any parties to smart contracts to explain risks relating to “the performance of the code” and any other necessary terms.

The commission said the conclusions built on those reached by the U.K. Jurisdiction Taskforce, which in 2019 recognized smart contracts as enforceable agreements under local laws in addition to labeling crypto assets as tradeable property. However, the group added it aimed to work with the U.K. government on a project studying any potential conflicts of laws concerning emerging technology in 2022.

“The Law Commission’s analysis demonstrates the flexibility of the common law to accommodate technological developments, particularly in the context of smart legal contracts,” said the announcement. “It confirms that the jurisdiction of England and Wales provides an ideal platform for business and innovation.”

Related: Evolve or die: How smart contracts are shifting the crypto sector’s balance of power

Determining which regulations and laws apply to emerging markets including cryptocurrencies and blockchain has largely been limited to individual governments despite the seeming need for a framework in cross-border transactions and other actions affecting more than one country. Some in both the public and private sector have claimed that regulatory oversights and crackdowns will ultimately benefit the crypto space, while others assert that regulators should adapt existing frameworks to digital assets, and not vice versa.