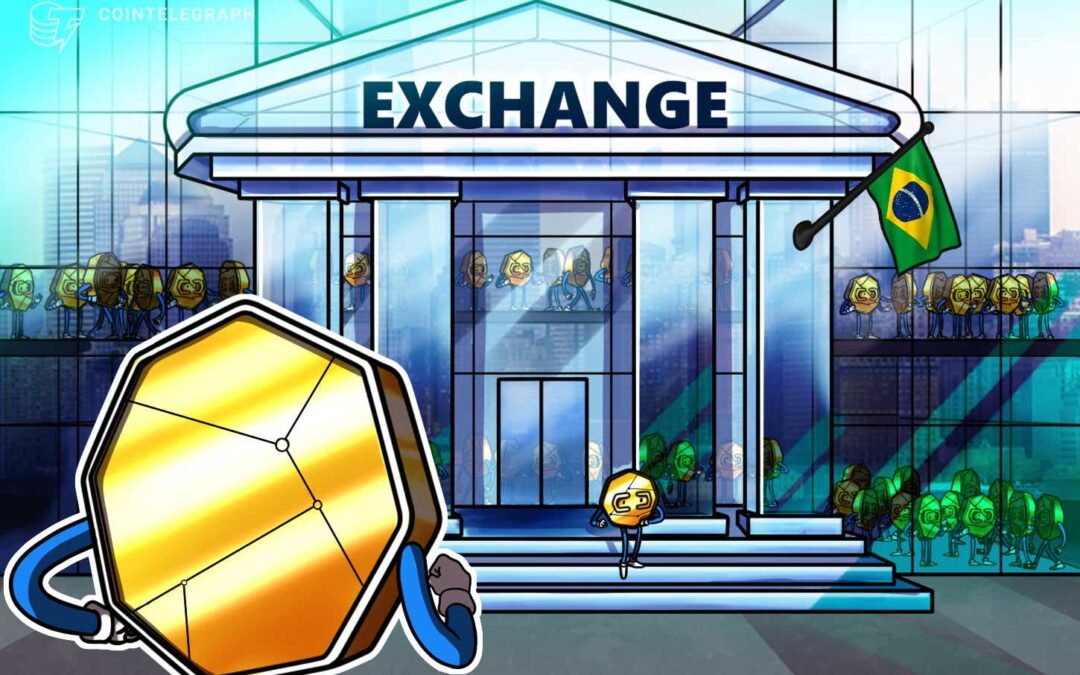 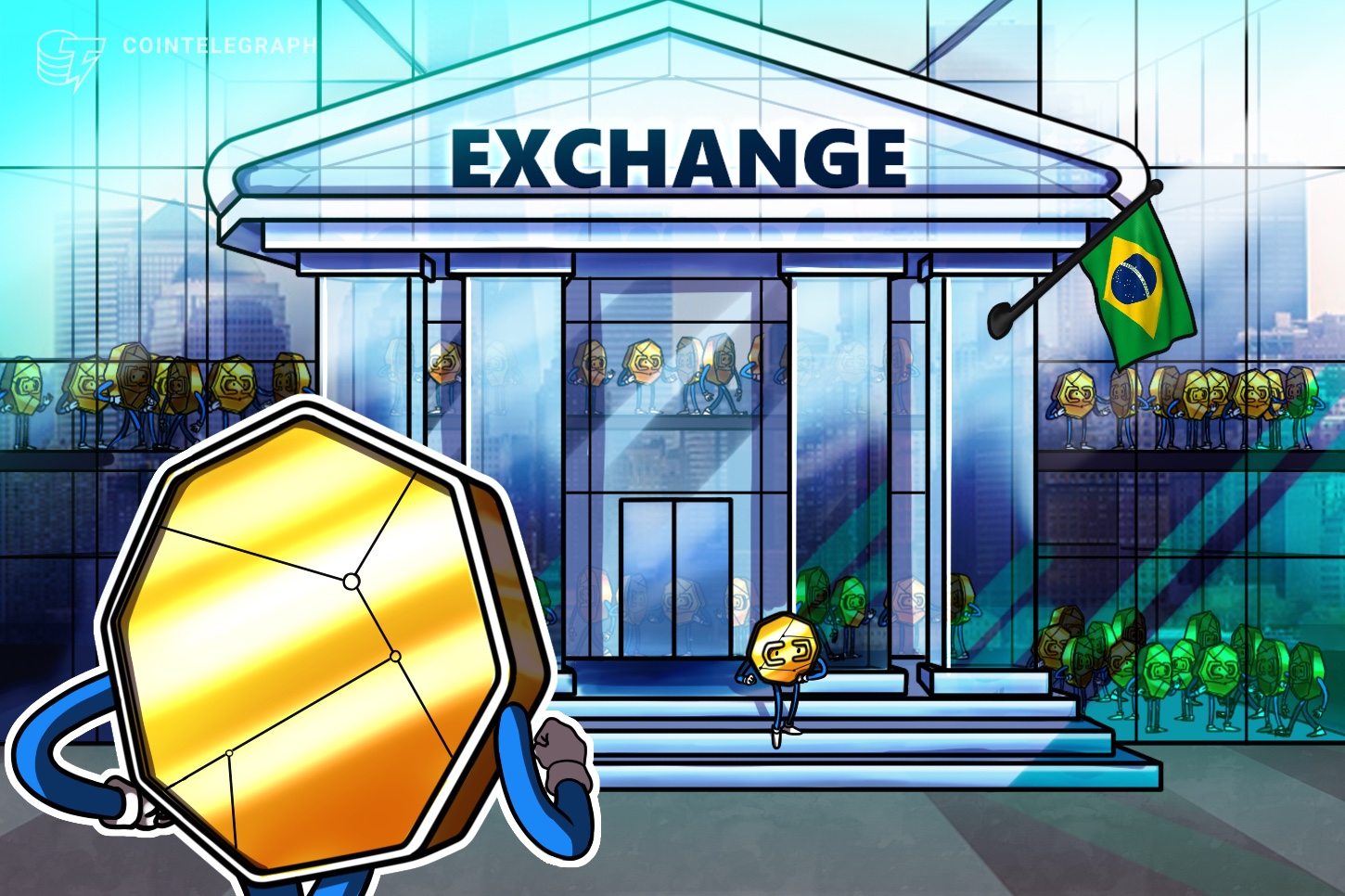 Turkish blockchain provider Bitci is seeking to establish local crypto exchanges in Brazil and Spain in a bid to lure local crypto investors.

A Bitci spokesperson told Cointelegraph that Bitci is planning to open new crypto exchanges in the countries where the company has sizeable deals and assets, as Reuters reported. The first stop for Bitci’s international expansion, also a first for Turkish crypto exchanges in general, is Brazil.

Bitci CEO Onur Altan Tan said in an interview that the Turkish blockchain provider aims to open its first exchange outside of Turkey in February in Brazil. Spain would see the second international Bitci exchange in March. By opening local crypto exchanges in said countries, Bitci aims to provide better service to local investors, a spokesperson told Cointelegraph.

Starting with its Brazilian exchange, Bitci also wants to strengthen its connection with local soccer clubs. Being a blockchain provider, Bitci helped more than 25 soccer teams to launch their fan tokens.

Speaking to Reuters, Bitci’s CEO said that the exchange has valuable assets in Brazil. “We have released fan tokens of Brazil’s national team and we have agreed with six other clubs,” he added. Exclusive fan token deals with soccer clubs would help Bitci to jumpstart its growth in Brazil, according to Tan.

Bitci saw aggressive growth over the last year, signing partnership deals with a number of renowned sports entities like Brazilian and Spanish national soccer teams as well as the Formula 1 team McLaren Racing.

As the coronavirus pandemic has diminished profits for the sports industry, fan tokens quickly became a trend among sports clubs looking to generate new revenue streams. The unclear regulatory framework surrounding cryptocurrencies in Turkey can also be seen as a key driver for Turkish crypto companies to look for growth opportunities around the world.