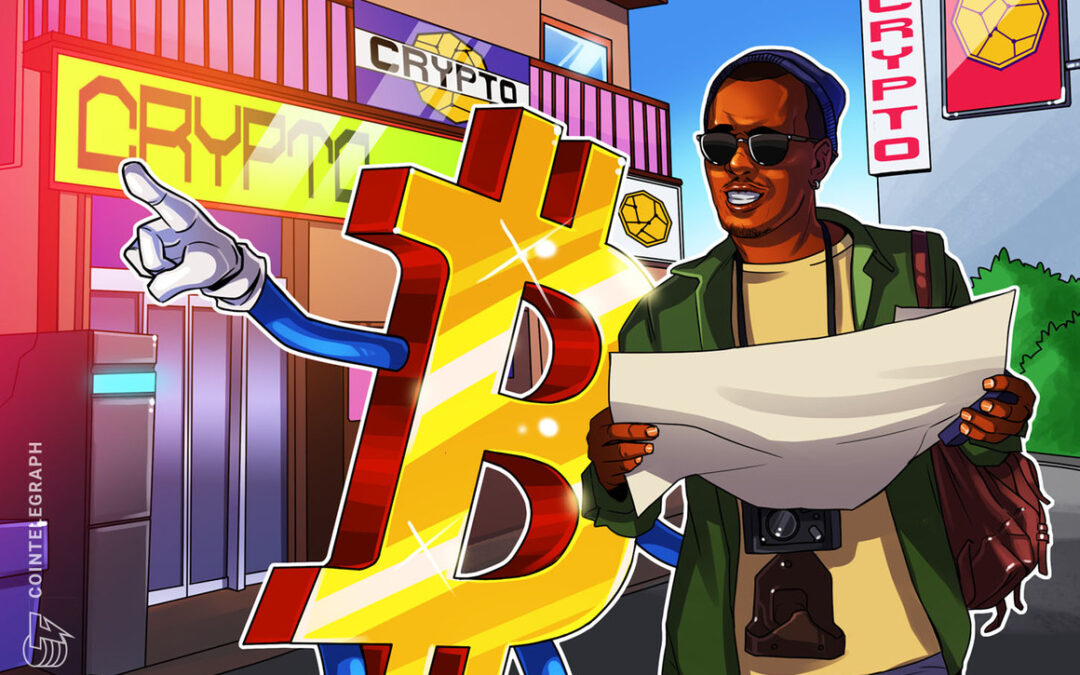 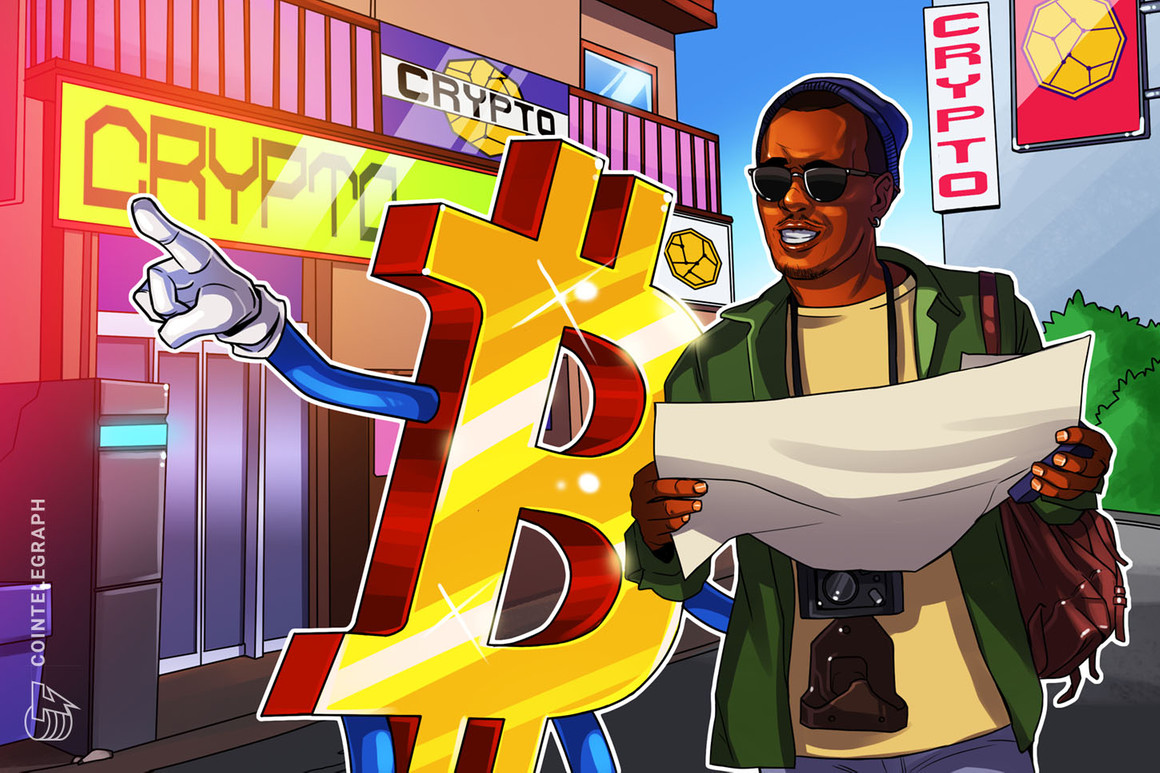 Tourism in El Salvador has soared in the first half of 2022. Up 82.8% just this year, there were 1.1 million visitors to El Salvador this year, according to government figures. That’s despite the price of Bitcoin (BTC) sinking almost 50% since Jan. 1.

Data from the World Travel Organization reinforces the claims. The tiny Central American country is internationally recognized as “one of the countries with the best rate of tourism recovery in the region as of January 2022.”

The report by the WTO states that some “Central American destinations have the best results compared to 2019,” including El Salvador at +81% compared with 2019, or pre-pandemic levels.

Contrary to reports from the Wall Street Journal that El Salvador’s bet on Bitcoin to attract tourists “hasn’t worked,” visits for the first half of this year almost outpace total visits in 2019: 1.1 million people visited the country in six months, compared to last year’s total of 1.2 million.

In a radio interview, the general director of Strategic Projects of the Ministry of Tourism of El Salvador, Alex Bonilla, explained that over the summer holiday period, the country can expect “57,500 international visitors, which will generate $60 million in foreign exchange during this vacation.” It is expected that the 1.2 million figure mark will be beaten soon.

Since El Salvador adopted Bitcoin as legal tender, thousands of Bitcoiners have made the trip. Big-name Bitcoiners such as Jeff Booth, entrepreneur and author of Price of Tomorrow, Obi Nwosu, CEO of Fedimint, the decentralized community custody solution, and Samson Mow, CEO of Jan3, have all taken pilgrimages to El Salvador.

A
1) El Salvador has reaffirmed to me what I have learned from my travels throughout the world.

The vast majority of people in this world are beautiful people.

With similar hopes and dreams for a better life for themselves and their families, trying their best to achieve it

As Tone Vays, a Bitcoin analyst, said of his visit to El Salvador, “99.9% of the world had no clue where this country was; maybe 98% didn’t know this country ever existed–they’re [El Salvador] certainly on the map now.” Bitcoin advocates are keen to bring home exuberant tales of their trip to the land of volcanoes. At the same time, Bitcoin-centric companies are motivated to make El Salvador’s Bitcoin play a success.

“It doesn’t automatically mean you are a resident, you still have to apply, but you can use the holdings as your justification for the applying, like a student can use a letter of acceptance from a university for a ‘student visa’. There’s still a process.”

El Salvador, known as “El Hodlador” in some circles, also hosted a bevy of central bankers in May this year. The influential group of visitors “did not discuss Bitcoin,” according to the Central Bank of Paraguay, whose delegate was a tourist in El Salvador. However, there were numerous photos of the 44 central bankers and economists using the Bitcoin Beach Wallet in El Zonte, the birthplace of BTC adoption in the country.

The capital, San Salvador, hosts the Adopting Bitcoin conference, a Lightning Summit in November this year. Over 80 Bitcoin and Lightning Network experts will take to the stage during the conference, with representatives from Blockstream, Spiral and the El Salvador government.