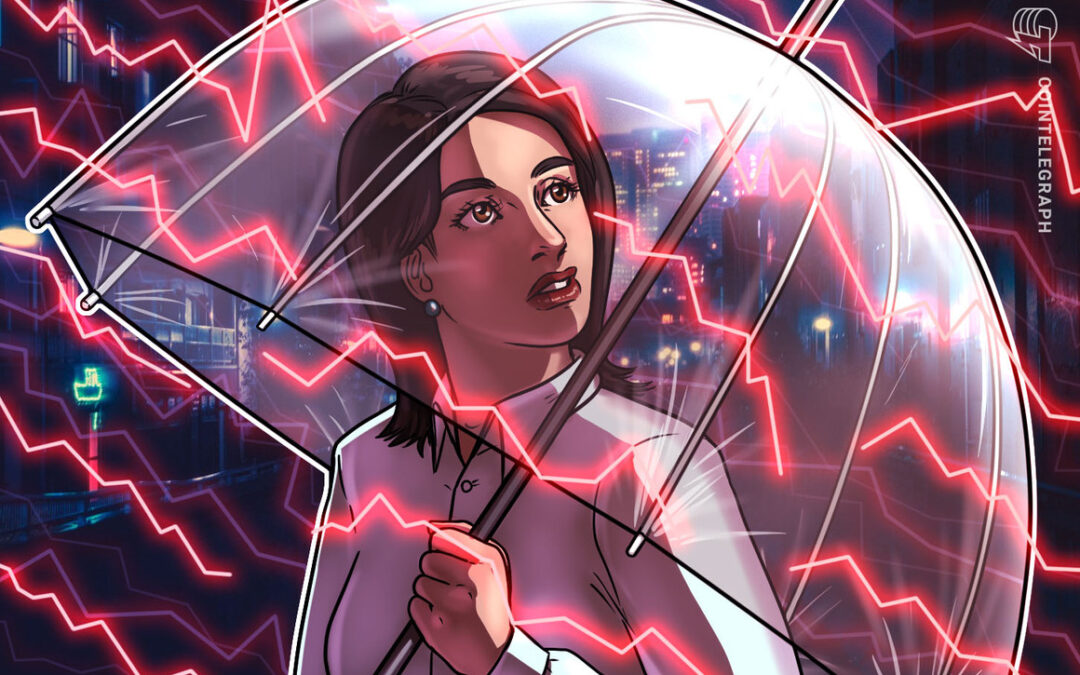 The total supply of stablecoins saw its sharpest drop in history during Q2 2022, with stablecoin redemptions spiking as a result of “short-term liquidity and concerns about insolvency that were not present during the panic of 2020,” according to data analytics firm Coinmetrics.

CoinMetrics head of research and development Lucas Nuzzi highlighted the data via Twitter on June 16, with a graph showing the total supply of stablecoins since January 2020.

“22Q2 is the first time in the history of stablecoins where Total Supply decreased. Even if we exclude UST, over 10B has been redeemed *directly from the treasuries* of major issuers.”

The list included DAI, USDT, OMNI and TRON, SAI, USDK, PAX. While Circle’s USDC and Binance’s BUSD were compiled in a separate graph. Terra’s original variant of UST was not included in the graph.

22Q2 is the first time in the history of stablecoins where Total Supply decreased.

Even if we exclude UST, over 10B has been redeemed *directly from the treasuries* of major issuers

Nuzzi noted that Tether saw the most redemptions of all centralized stablecoin issuers, with 7 billion of the total USDT supply wiped off the board in April and May, and is likely to have been caused by actions of a few, rather than any significant market-wide movements.

“The sharpness of that decrease suggests that a single entity, or small cohort, was behind it,” he said.

The implosion of the Terra eco-system including its native LUNA token and UST stablecoin in May coincided with Tether’s USDT de-pegging from the U.S. dollar by around 5%. As a result, around 7 billion USDT was redeemed as big players looked to exit the market and avoid any further potential carnage.

Another project to take a big hit was MakerDAO’s DAI, which saw 40% of its supply retired as a result of the “largest liquidation event of its history.”

USDC and BUSD were also included in a separate graph, and also show a sharp drop in supply of around 5 billion in May, however, both have since rebounded and are close to being back to their respective all-time high levels of around 65 billion and 48 billion a pop.

Related: DeFi contagion fears and rumors of Celsius and 3AC insolvency could weigh on NEXO price

The unique market conditions of 2022 offer a likely explanation as to why stablecoin users have been taking risk off the table over the past few weeks.

So far, the crypto sector has seen the Terra eco-system cause a crash worth around $40 billion, while lending platform Celsius and venture capital firm Three Arrows Capital have also been fighting to avoid insolvency due in part to reported liquidations, exposure to Terra, declining asset prices and potentially unsustainable business models.

Tether, which is also exposed to Celsius via $10 million equity investment in 2020 and a $1 billion loan it gave to the company last year, issued a statement on Monday noting that the plummeting price of Celsius native token and the firm’s liquidity troubles will have “no impact” on its reserves.

The firm stated that its lending activity with Celsius has “always been overcollateralized.”