The worst influencer and celebrity NFT cash grabs of 2021 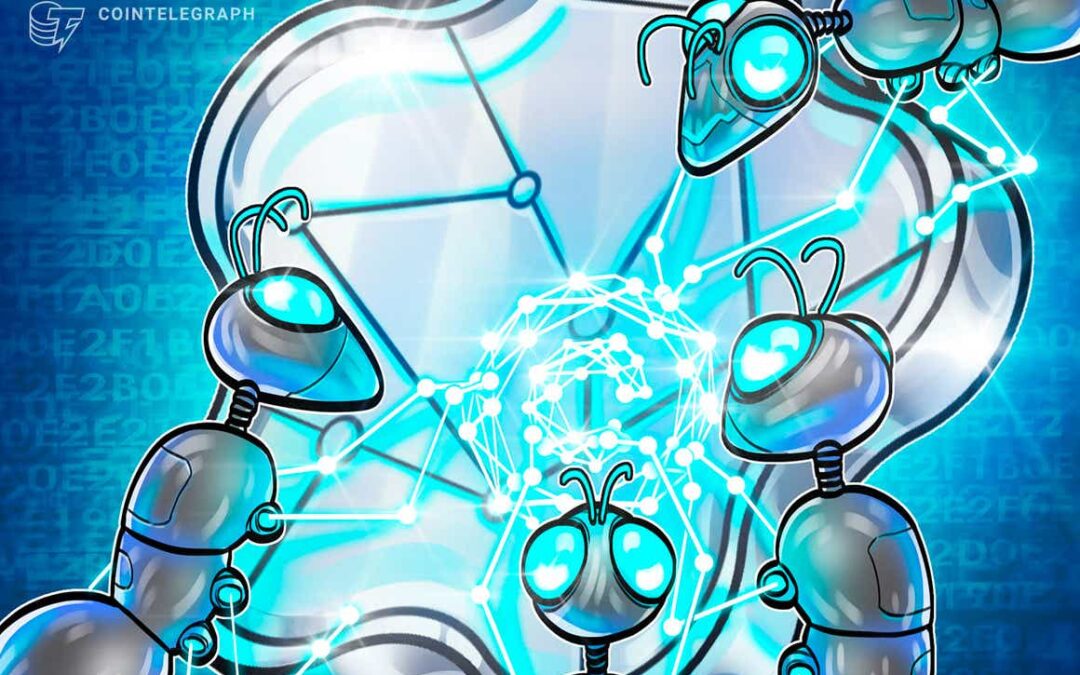 The monumental growth of the nonfungible token (NFT) sector in 2021 was a double-edged sword. While it may have transformed the wealth of countless investors and artists alike, it also gave birth to an alarming trend of popular figures who pounced on the tech to turn JPEGs into a quick profit.

Here, we’ll take a look at four influencers and celebrities who allegedly threw quality and utility out the window to vacuum capital out of their supporters’ pockets amid a year plagued by a global pandemic, labor shortages, unstable finances and supply chain shortages.

For any crypto enthusiasts who don’t know Logan Paul, he is a controversial YouTube “content creator” who has more than 23 million subscribers. His audience is primarily built up of young and impressionable individuals to whom he gladly sells merchandise, among other things.

Paul’s NFT project “CryptoZoo” launched around last September and features egg NFTs that can be hatched into hybrid animals that are derived from the combination of two easily searchable Adobe stock images.

Paul claims that he spent more than $1 million to launch “CryptoZoo,” and the project’s description on NFT marketplace OpenSea describes itself as an “addicting game that provides real-life value,” although it is unclear what that actually means.

At the time of writing, the NFTs’ floor price sits at a respectable 0.15 Ether (ETH) or $573. However, the figure marks a whopping 62% decrease from its all-time high in November.

Paul was an avid crypto supporter throughout 2021 and was a major promoter (and alleged co-founder) behind a crypto token dubbed “Dink Doink,” which is now down 97.6% from its launch price with a current 24-hour trading volume of around $15.

All good things come in pairs, and Logan’s divisive brother, Jake, also made a splash in 2021 when he milked the proverbial NFT cash cow.

The younger Paul’s career has taken a slightly different twist than his brother’s in that he transitioned from YouTube to boxing retired UFC fighters who are known for their lack of boxing ability.

Paul is reportedly one of the founders behind the “Stick Dix” NFT project that launched in November and features artwork depicting hand-drawn stick figure people with enlarged phalluses. The project’s roadmap outlines that it will invest $300,000 into influencer marketing and drop exciting things, such as the “Stick Dix” clothing line.

Unsurprisingly, the NFT project hasn’t been doing well of late in terms of its floor price, with OpenSea showing that it has decreased around 98% since its brief all-time high in November to sit at 0.002 ETH ($7) at the time of writing.

Popular rapper Tekashi 6ix9ine, or Daniel Hernandez, reportedly distanced himself from an NFT project he promoted that some investors described as a “huge scam” last month.

According to a report from Rolling Stone on Dec. 17, the “Trollz Collection” featuring 9,669 Tekashi 6ix9ine-style avatars, was brought to a halt after one of the project’s Discord moderators apparently went rogue in a botting attack on the group, spamming fake minting links that swindled the user’s funds.

In response to the hack, the “Trollz Collection” team decided to stop allowing further mints and capped the project at 4,797 NFTs. Tekashi 6ix9ine also deleted his social media posts about the project and changed his NFT avatar profile picture online to a different photo.

An investor named Jacob who withheld his last name out of privacy told the publication that he spent $40,000 on the project due to its ties to Tekashi 6ix9ine and its roadmap, which promised the launch of a blockchain game, governance rights and charitable donations.

Jacob claimed that none of those things are yet to surface, with reports of the crypto game slated for launch last November going cold.

“It turned out to be a huge scam,” Jacob said.

THE BIGGEST NFT PROJECT IN THE WHOLE INDUSTRY !! THEY DON’T COMPARE ! pic.twitter.com/zofOx3AYwR

The team behind NBA superstar John Wall’s NFT project found itself in hot water in September after the NFT community spotted that the art depicted in his NFTs appeared to be ripped off from the online game Fortnite.

The “Baby Ballers” collection comprises 4,000 NFTs featuring unique cartoon baby basketballers. The artwork has since been changed to feature original artworks. However, in its formative stages, the NFTs featured background images that looked exactly the same as screenshots from Fortnite, while others had alleged the babies were heavily derived from DreamWorks’ The Boss Baby franchise.

John, why is the background of your NFT ripped directly from a Fortnite screenshot? pic.twitter.com/tgcV8XeYaq

“Celebrity cash-grabs like this John Wall NFT coming out show that these celebs think they can take from the community,” said Twitter user Fxnction, adding, “Celebs really think they can come into an industry they know nothing about, never interact with the community, then launch a scam project they’ll abandon in three months?”

The team behind the project attempted to do damage control at the time; however, it appears that its Twitter page has since been deleted, while the website is also down at the time of writing. Users on Twitter have also reported that they have been ghosted on the project’s Discord channel.