The Philippines pushes back against foreign exchanges, continuing a protectionist streak 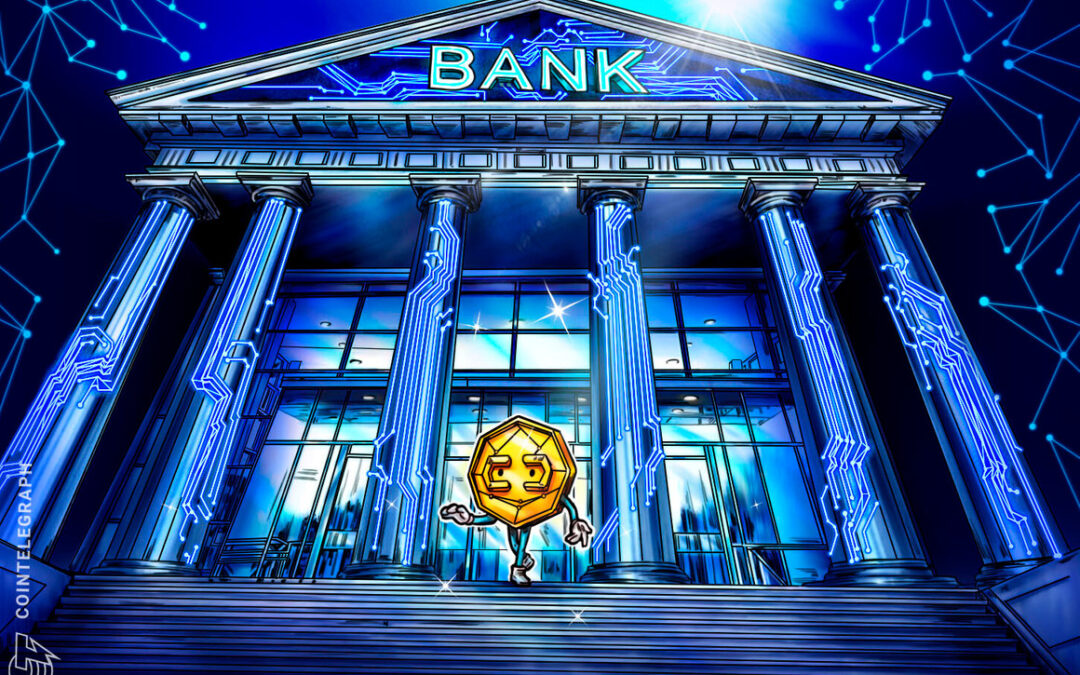 The pressure on crypto is growing swiftly in the Philippines. After a recent series of controversial moves from the state regulators and local think tanks, the country’s central bank published a warning to the citizens, discouraging them from engaging in any operations with unregistered or foreign crypto exchanges. The announcement itself doesn’t sound menacing but taken in the context of accompanying developments, it makes a 112-million nation a restive region for crypto.

On Thursday, the Bangko Sentral ng Pilipinas (BSP) published a warning note to the country’s citizens, “strongly urging” them not to deal with virtual asset service providers (VASPs) that are either unregistered or domiciled abroad.

The Bank emphasized that any deals with virtual assets are high-risk activities by themselves, and with foreign platforms, there occurs an additional challenge in enforcing legal recourse and consumer protection. That leaves the public with 19 registered VASPs on which to conduct their operations.

The list will hardly broaden, at least in the next three years, because a BSP memorandum halted the issue of new VASP licenses as of Sept.1. This is how the BSP understands the delicate balance of promoting innovation in finance and managing risks.

Perhaps the most intriguing part of the subject concerns one of the world’s largest crypto exchanges, Binance, which is trying to obtain the national license and, should the BSP memorandum be taken seriously, has less than two weeks to do it.

In a recent interview with Cointelegraph, Binance’s head of Asia-Pacific, Leon Foong, said that they have already submitted the relevant paperwork to acquire the licenses but cannot provide any other details as they may be confidential. The problem is that the Philippine Securities and Exchanges Commission (SEC) has already cautioned the public not to invest in Binance, repeating the sentiments of an Infrawatch PH think tank, which had previously lobbied for banning the exchange over alleged illegal promotions.

At the same time, the Philippines doesn’t consider itself particularly strict or protectionist in its relationship with the crypto industry. As the BSP claimed in its written statement to Cointelegraph on Monday, it sees “a lot of benefits associated with crypto and blockchain.” It is eager to promote a crypto education. In particular, the BSP revealed its intention to avoid “any significant limits on crypto investments or trading at this point.” The regulator aims at “risk-based and proportionate regulations.”

Still, the country remains a hypothetically attractive destination for crypto. It is considered one of the fastest-growing economies in the world, and over 11.6 million Filipinos own digital assets, putting it 10th worldwide in terms of adoption.