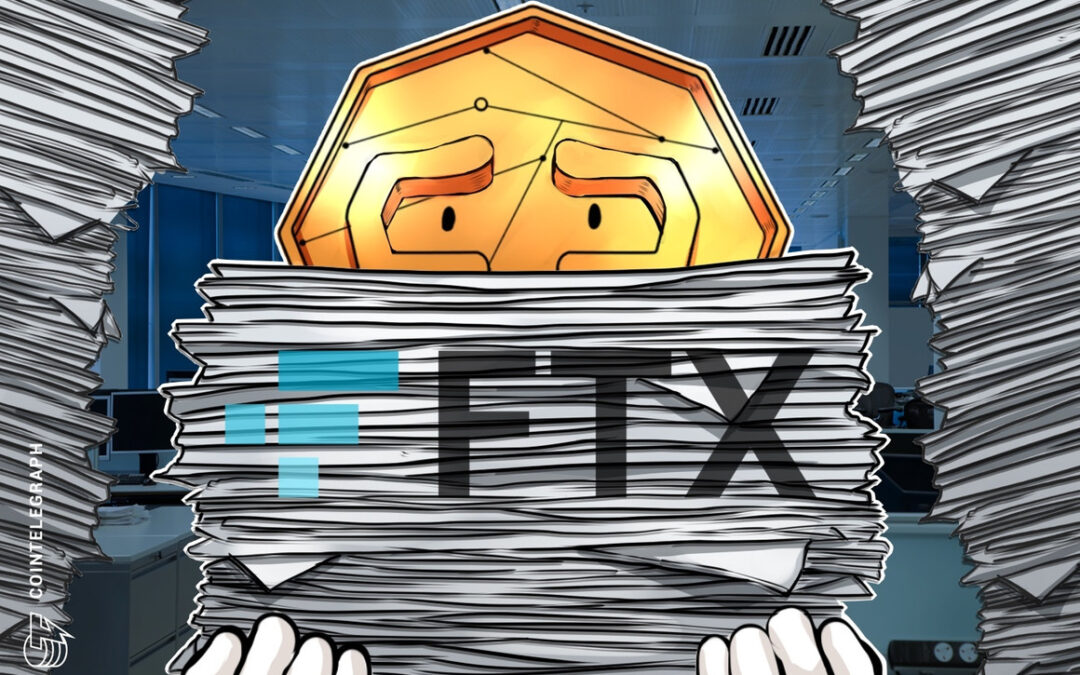 As much as we all would want last week to be about something else, it was still all about FTX. The Supreme Court of the Bahamas has approved two provisional liquidators from PricewaterhouseCoopers to oversee the assets of the crypto exchange, which is headquartered in the country. Several days later, ​​The Securities Commission of the Bahamas ordered the transfer of FTX Digital Markets’ digital assets to a digital wallet owned by the commission to protect “the interests of clients and creditors.”

Turkey’s Financial Crimes Investigation Agency became the latest authority to join the investigation into FTX’s collapse. The regulator also noted that it had been monitoring FTX’s activities in accordance with the country’s Anti-Money Laundering (AML) laws. Meanwhile, United States and Bahamian authorities are reportedly discussing the possibility of extraditing Sam Bankman-Fried, former CEO of the company, back to the United States for questioning.

In light of possible extradition, the renouncement of the legal firm Paul, Weiss from representing the entrepreneur’s interest doesn’t look optimistic. The reason behind the withdrawal is SBF’s series of cryptic tweets, which, according to his now ex-lawyer Martin Flumenbaum, were “incessant and disruptive” and negatively impacted the reorganization efforts of FTX.

It would certainly be interesting to listen to Bankman-Fried in Congress and the invitation is already there — the United States House Financial Services Committee has scheduled a December hearing aimed at exploring the collapse of crypto exchange FTX and “broader consequences for the digital asset ecosystem.” The Committee expects to hear from individuals and companies involved in the events, which could possibly involve not only SBF but also Binance CEO Changpeng Zhao.

A new bill, introduced into the Russian State Duma, the lower house of parliament, would legalize cryptocurrency mining and the sale of the cryptocurrency mined. Chairman of the Duma Financial Markets Committee Anatoly Aksakov told the local press that he expected the bill to pass all three parliamentary readings in December to come into force on Feb. 1. Other sources said the bill would become law on Jan. 1. A Russian platform for cryptocurrency sales will be set up if the law is passed, and Russian miners will be able to use foreign platforms. In the latter case, Russian currency controls and regulations would not apply to the transactions, but they would have to be reported to the Russian tax service.

Korea’s financial authority, Korea Financial Intelligence Unit (KoFIU), launched a probe into crypto exchanges in relation to listing their in-house, self-issued tokens. While Korean crypto exchanges are barred from issuing native tokens, KoFIU’s probe is to ensure regulatory adherence for investors’ safety. Flata Exchange is one of the primary suspects and is being investigated for listing its in-house token, FLAT, back in January 2020, as reported by local media Yonhap. Major exchanges such as Upbit and Bithumb have been cleared by the authorities and the investigations will be more focused on smaller exchanges.