The Ethereum Merge is completed: Here’s what’s next 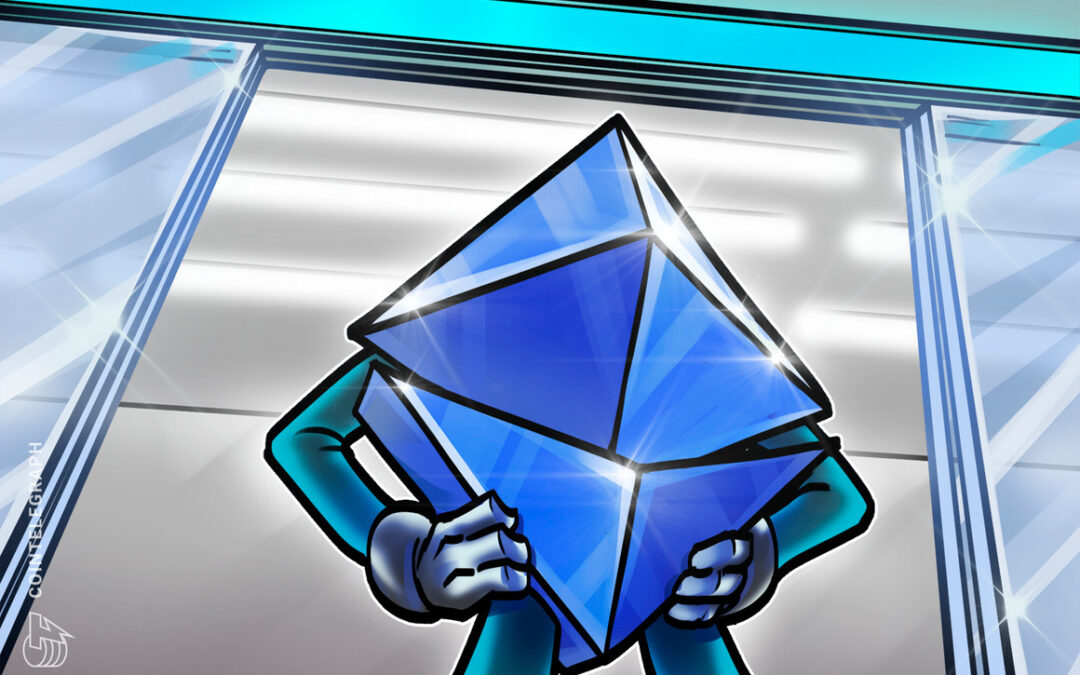 The Ethereum blockchain has successfully completed its shift away from proof-of-work to proof-of-stake (PoS) consensus following the merge of the Mainnet and the Beacon Chain.

The Merge took place on Sep.15 as the network shifted to PoS seamlessly, seeing hardware-based miners replaced by validators that stake Ether (ETH) to process transactions, add new blocks and maintain the network.

The most pertinent question in the cryptocurrency space is, what happens next? The Ethereum Foundation has always worked on a long roadmap of development milestones, and The Merge is no different.

Here’s an updated roadmap diagram for where Ethereum protocol development is at and what’s coming in what order.

(I’m sure this is missing a lot, as all diagrams are, but it covers a lot of the important stuff!) pic.twitter.com/puWP7hwDlx

Ethereum’s co-founder Vitalik Buterin previously outlined a five-step, gradual process that will bring the smart contract blockchain to what he described as the “endgame” of Ethereum’s development.

The end goal would see the network capable of high block frequency and block size as well as the ability to process thousands of transactions per second while remaining sufficiently trustless and censorship-resistant.

The Merge was the first step in this five-part process, which has since been elaborated upon by a number of Ethereum developers, ecosystem participants and commentators. The key change of the Merge is the drastic reduction in power consumption, reducing Ethereum’s energy usage by 99%.

“The merge will reduce worldwide electricity consumption by 0.2%” – @drakefjustin

The second important change brought about by the shift to PoS is the reduced issuance of ETH through rewards to validators for their work maintaining the network, turning ETH into a deflationary asset.

2023 is earmarked as the year that Ethereum will implement sharding, an important step in increasing the scalability of the blockchain’s ability to store and access data.

The Ethereum Foundation describes sharding as the process of separating a database horizontally to spread the network’s workload. Ethereum will use sharding in synergy with layer-2 rollups by splitting the large amount of data across the network.

This is envisaged to reduce network congestion and increase transactions per second. It’s the decentralized alternative to making a database bigger, alleviating the need for validators to store all of the network’s data, themselves, which would require powerful hardware.

It also means that the average user could run an Ethereum node or clients on personal devices such as PCs and mobile devices, making the network more robust due to its increased decentralization.

The Verge, Purge and Splurge

The last three steps in Ethereum’s ongoing development following the Merge are set to take place over the next few years.

The verge is the third part of Ethereum’s ongoing roadmap outlined by Buterin. Without getting too technical, this step will involve the introduction of verkle trees, which will optimize data storage and node size.

As Buterin explained in a deep dive in June 2021, Verkle trees serve a similar function to Merkle trees, which total all transactions in a block and produce proof of the entire set of data for a user looking to verify its authenticity:

“The key property that Verkle trees provide, however, is that they are much more efficient in proof size.”

The cryptography is slightly more complicated, but Buterin highlighted that the reduction in data size of proof would be sufficient to make stateless clients viable.

The Purge will involve removing spare historical data in an effort to alleviate network congestion by purging superfluous data. This will essentially reduce the amount of data needed to be stored by a validator, with Buterin touting this step allows the network to handle around 100,000 transactions per second.

What else should I know?

As Cointelegraph previously explored, stakers looking to become full validators of the Ethereum blockchain have to commit 32 ETH to do so. A common misconception was that these stakers might remove their staked ETH once the Merge was complete.

To ensure network stability, validators will only be able to withdraw their staked ETH once the Shanghai upgrade takes place, which is earmarked to take place in the next 12 months. Validators can also receive fees for processing transactions (miner extractable value) — which are credited to their non-staking validator account.