The bottom is in: CNBC’s Jim Cramer says crypto has ‘no real value’ 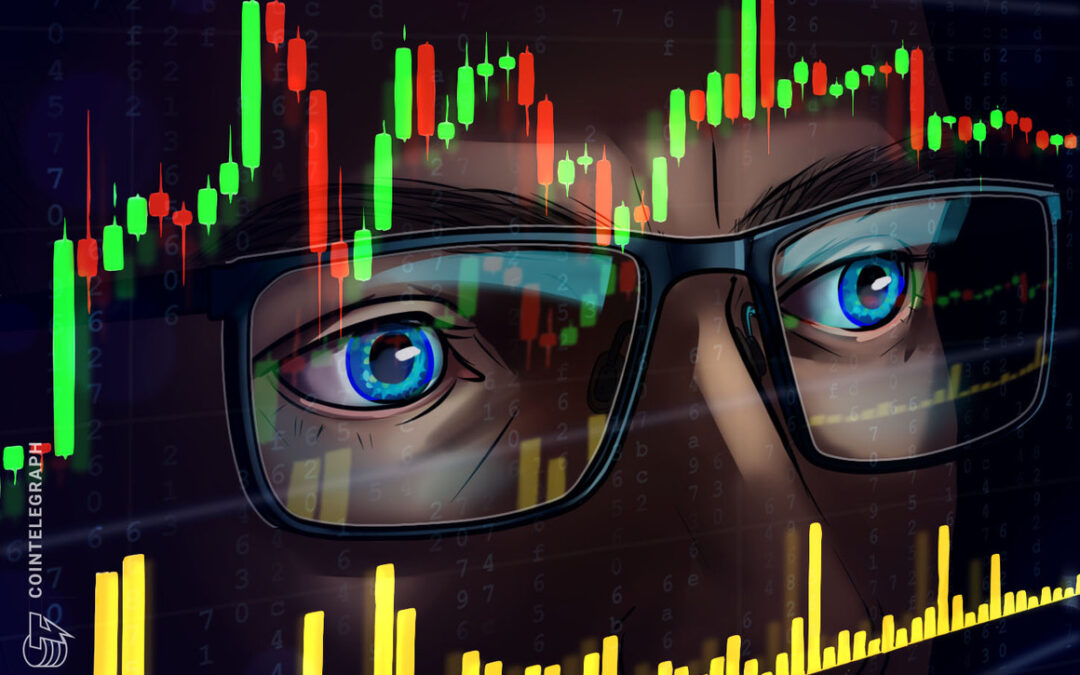 Given his track record, some in the crypto community believe the market bottom may now be in after CNBC host Jim Cramer said there was “no real value in crypto” and predicted the market would tumble further.

Cramer is known for giving his investment expertise as the host of CNBC’s Mad Money but has developed a reputation in the crypto community for giving stock and crypto tips that generally end up being wide of the mark or the complete opposite of his prediction.

His predictions, along with his on-again-off-again love-hate relationship with crypto have become a popular meme among the community over the past few years.

Appearing on a segment of CNBC’s Squawk Box on Tuesday, Cramer was commenting on the bearish performance of various asset classes in 2022. He stated that the current sector he is currently “most interested in” is crypto as he slammed it as essentially being worthless while predicting more carnage ahead:

“Crypto really does seem to be imploding. Went from $3 trillion to $1 trillion. Why should it stop at $1 trillion? There’s no real value there.”

“How many companies can Sam Bankman-Fried save?” he added.

The comments are in stark contrast to just two months earlier when Cramer enthusiastically stated that he was a “believer” in Ether (ETH), and “you could easily get 35-40%” return on investment in the near future.

This prediction occurred when ETH was priced at roughly $3,000, and the price has since dropped 62% since then.

We are so fucked

During the segment, Cramer also went after nonfungible tokens (NFTs), as he questioned the amount of money that is being thrown around on such an “awful” asset class:

“NFTs, I mean, you look at these companies that you’ve never heard of and they blew up over the weekend, and you say to yourself, holy cow, there’s $600 million just going down the drain. […] What an awful asset. NFTs sold to you. Made up.”

In response to Cramer’s tips, user accounts such as the Inverse Cramer ETF have sprouted up on Twitter which tracks “the stock recommendations of Jim Cramer so you can do the opposite.”

The profile has obtained 62,800 followers so far and has recently observed the stock prices of Ford and Nike dropping 25% and 7% apiece since Cramer recommended buying them.

Cramer first bought Bitcoin (BTC) back in December 2020. During the bear market in June last year, Cramer stated he sold all of his BTC saying the price is “not going up because of structural reasons.” Four months later the price of BTC surged to its all-time high of roughly $69,000.

Another notable tip occurred in August 2021, when Cramer suggested buying Coinbase stock COIN as it was “cheap” at roughly $248. At the time of writing, COIN is priced at $55.41, according to Yahoo Finance.

This would be fine if he a) was a crypto skeptic all along b) ack that he was pushing it when it was going up and got call wrong. Instead he’s a bandwagoner on steroids- last guy to praise stuff bf it collapses and last guy to trash it bf it rebounds. WHERE IS INVERSE CRAMER ETF? https://t.co/6tIMdNO1m6