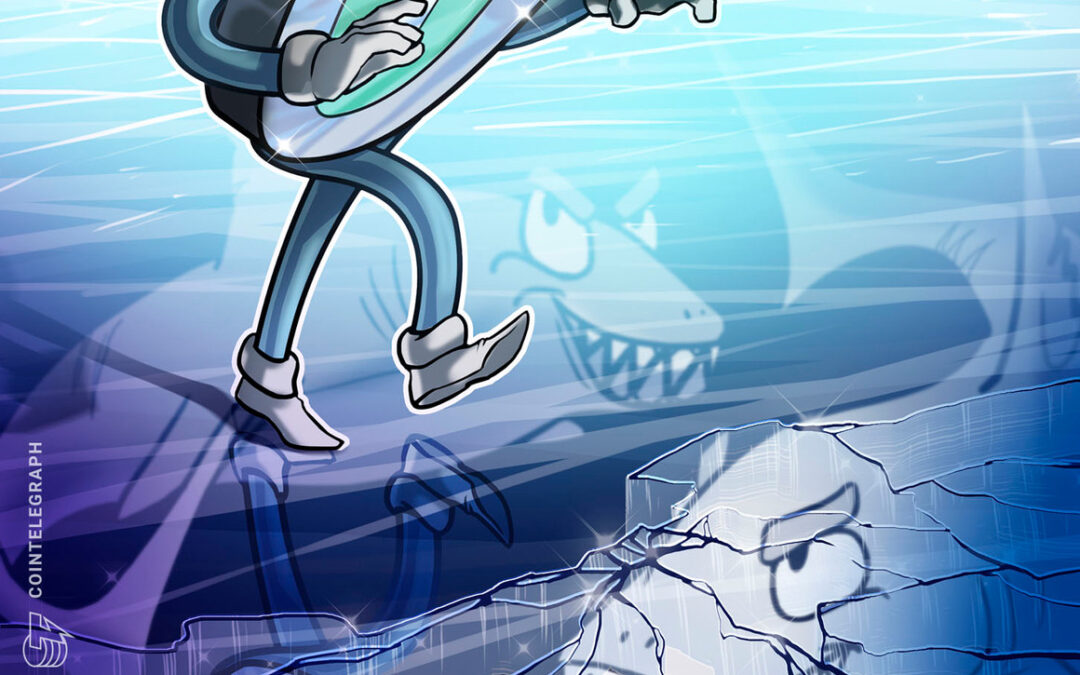 Tether chief technology officer Paolo Ardoino has confirmed that the stablecoin Tether (USDT) has been the subject of a “coordinated attack” by hedge funds looking to short-sell the United States dollar-pegged crypto asset.

Speaking to his 151,600 Twitter followers on Monday, the Tether executive was responding to reports that hedge funds have been borrowing millions in loans to short USDT since the collapse of Terra in May.

He alleged that hedge funds have been trying to create pressure “in the billions” to “harm Tether liquidity” with the aim of eventually buying back tokens at a much lower price.

Ardoino levied accusations that some hedge funds have believed and helped spread FUD — fear, uncertainty and doubt — about the stablecoin.

Notions that it is not 100% backed, is issuing tokens from “thin air,” has significant exposure to distressed companies and Chinese commercial paper and other narratives have been spread by its competitors over “troll networks,” he said.

1/
I have been open about the attempts from some hedge funds that were trying to cause further panic on the market after TERRA/LUNA collapse.
It really seemed from the beginning a coordinated attack, with a new wave of FUD, troll armies, clowns etc. https://t.co/hhcsgHV1Ow

As part of a 12-part Twitter thread refuting these rumors and slamming FUD spreaders, Ardoino argued that the company has been collaborating with regulators and has increased transparency efforts, as well as noting its recent commitment to phase out its commercial paper exposure:

“Despite all the public 3rd party attestations, our collaboration with regulators, our increased transparency efforts, our commitment to phase out CP exposure and move into US Treasuries, our settlements, … they kept thinking and suggesting that we, Tether, are the bad guys.”

He argued that Tether has “never failed a redemption,” adding that in just the last 48 hours, Tether has redeemed around 10% of its total assets, which he said is “something almost impossible even for banking institutions.”

However, it appears that Ardoino’s comments may not do much to hold back the tidal wave of short-sellers hoping to profit from a potential decline in the crypto’s price, which is currently sitting just below peg at $0.9989 at the time of writing.

On Monday, a report from the Wall Street Journal quoted Leon Marshall, head of institutional sales at Genesis, stating that there has been an increase in trades to short Tether through its brokerage platform, particularly over the past month.

“There has been a real spike in the interest from traditional hedge funds who are taking a look at Tether and looking to short it,” said Marshall.

Short-selling is an investment strategy by which an investor borrows assets and immediately sells them in the open market, intending to repurchase them later at a lower price to pocket the difference. It allows an investor to profit from the decline of a share or asset.

Marshall added that the majority of short trades have come from traditional hedge funds in the United States and Europe, with many becoming interested following the fall of algorithmic stablecoin TerraUSD Classic (USTC) in May.