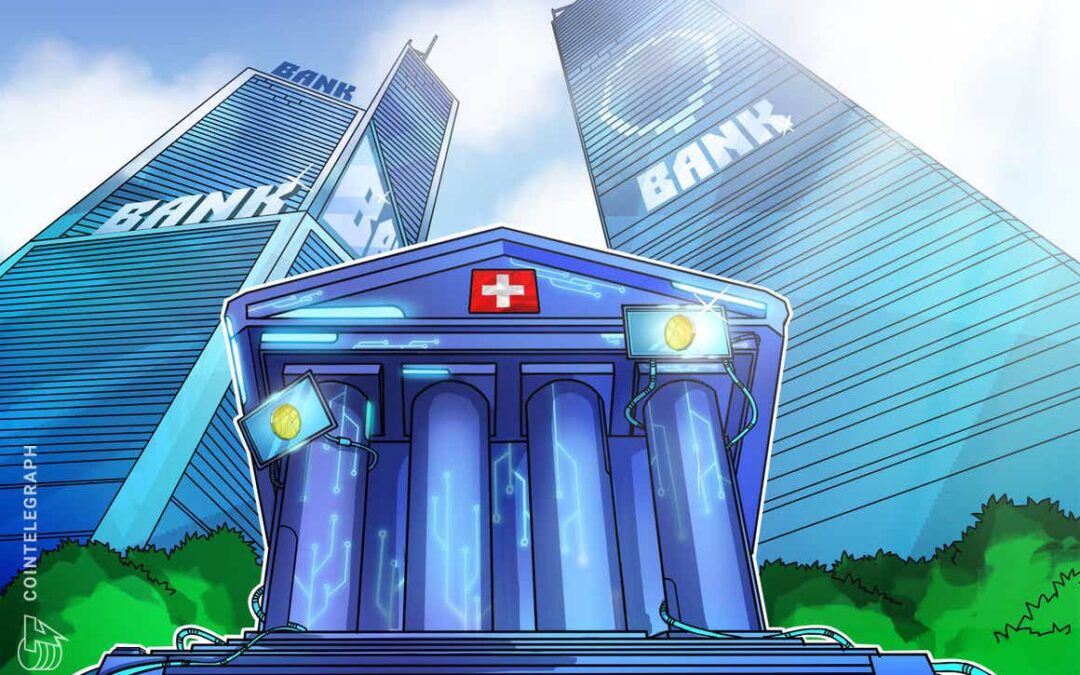 Switzerland took another step to clarify its roadmap for integrating central bank digital currencies, or CBDCs, into the current financial system.

The Swiss National Bank (SNB), the country’s central bank, completed the second phase of Project Helvetia with its partners by integrating a wholesale CBDC into the existing back-office systems and processes of five banks: Citi, Credit Suisse, Goldman Sachs, Hypothekarbank Lenzburg and UBS.

The Bank for International Settlements and Swiss financial infrastructure service provider SIX joined as partners of SNB in Phase 2 of Project Helvetia, which took place during the fourth quarter of 2021.

Envisioned as a multi-phase investigation into the settlement of tokenized assets in central bank money, Project Helvetia aims to prepare central banks for a future where distributed ledger technology-based tokenized financial assets are the norm. The project focuses on solving operational, legal and policy-related issues regarding settlements. The official announcement states that the lack of an existing systemic DLT-based platform doesn’t mean that there won’t be such platforms in the future.

Switzerland was an ideal country to proceed with the experiment since issuing a wholesale CBDC — which is specifically used to settle interbank transfers and related wholesale transactions — on a distributed DLT platform operated and owned by a private company is possible under the law.

The second phase of Project Helvetia explored the settlement of interbank, monetary policy and cross-border transactions on the test systems of SIX Digital Exchange, SIX Interbank Clearing — the Swiss real-time gross settlement system —  and core banking systems, according to the announcement.

“To continue fulfilling their mandates of ensuring monetary and financial stability, central banks need to stay on top of technological change,” noted SNB governing board member Andréa Maechler. She continued:

“Project Helvetia is a prime example of how to achieve this. It allowed the SNB to deepen its understanding of how the safety of central bank money could be extended to tokenized asset markets.”

The first phase of Project Helvetia took place in December 2020 and focused on issuing a wholesale CBDC.