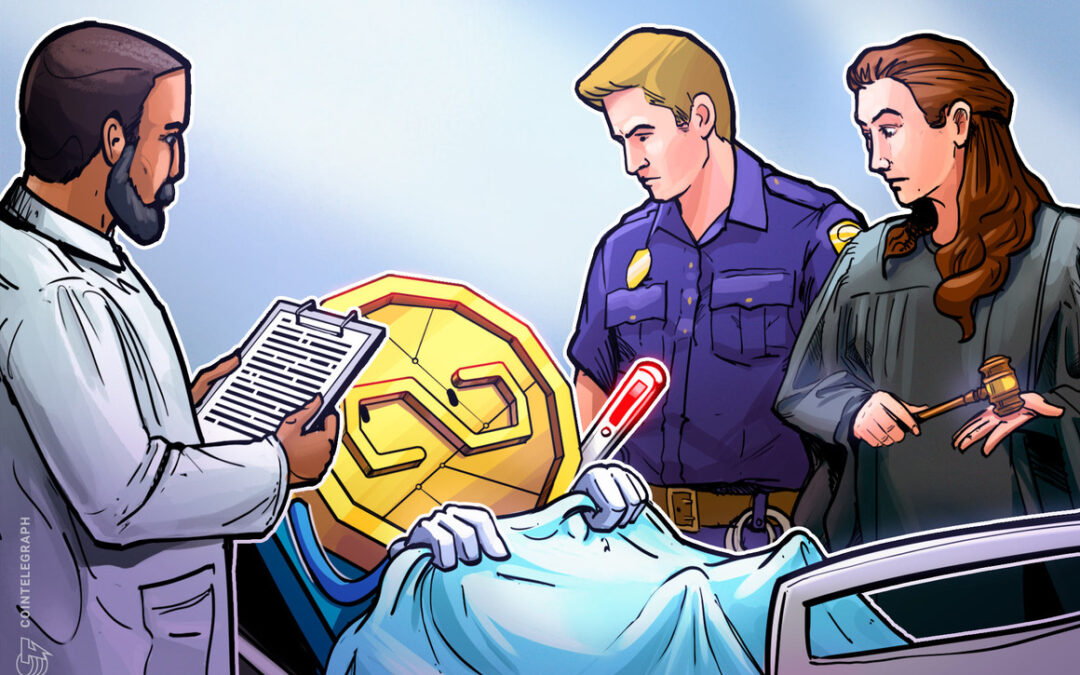 The Federal Reserve’s board of governors pointed to stablecoins as a potential risk to financial stability amid a volatile crypto market.

In its Monetary Policy Report released on Friday, the board of governors of the Federal Reserve System said “the collapse in the value of certain stablecoins” — likely referring to TerraUSD (UST) becoming unpegged from the United States dollar in May — in addition to “recent strains” in the digital asset market suggested “structural fragilities.” The government department pointed to the President’s Working Group on Financial Markets report from November 2021, in which officials said legislation was “urgently needed” to address financial risks.

“Stablecoins that are not backed by safe and sufficiently liquid assets and are not subject to appropriate regulatory standards create risks to investors and potentially to the financial system, including susceptibility to potentially destabilizing runs,” said the Fed report. “These vulnerabilities may be exacerbated by a lack of transparency regarding the riskiness and liquidity of assets backing stablecoins.”

The report came in advance of Fed chair Jerome Powell’s testimony before the Senate Banking Committee, scheduled to begin June 22. In written remarks for a research conference sponsored by the Federal Reserve Board on Friday, Powell noted that a central bank digital currency could “potentially help maintain the dollar’s international standing.”

Chair Powell delivers opening remarks at the Inaugural Conference on the International Roles of the U.S. Dollar: https://t.co/k5kn3tnTznhttps://t.co/EY89kTts11

Following the UST crash — in which the stablecoin depegged from the dollar and later contributed to the Terra ecosystem forking — Treasury Secretary Janet Yellen called for a “consistent federal framework” on stablecoins by the end of 2022, pointing to “risks to financial stability.” A congressional research agency later reported that the stablecoin industry was not “adequately regulated” in its rundown of the Terra crash.

Related: Fed paper looks at the potential effects of CBDC on monetary policy

Essentially operating as the central bank of the United States, policy at the Fed has the potential to significantly impact the crypto space, including the possible rollout of a digital dollar. On Wednesday, the Fed announced it would be raising interest rates by 75 basis points — the largest increase in 28 years — in an effort to fight inflation.