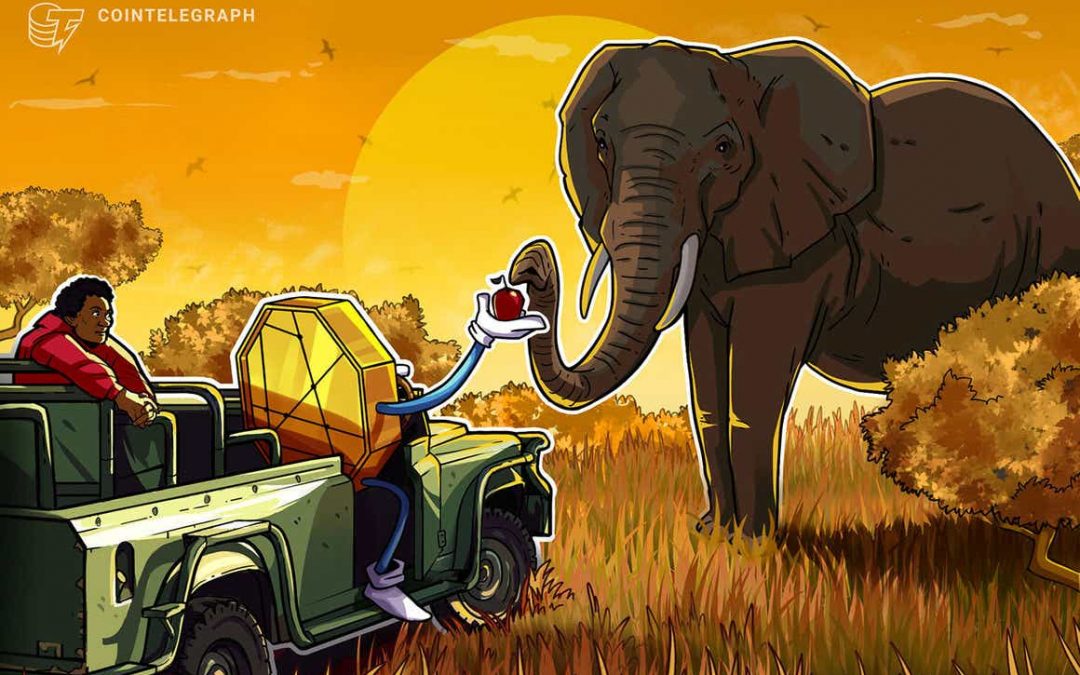 Unathi Kamlana, the commissioner of South Africa’s Financial Sector Conduct Authority, has reportedly said the government’s rollout of a crypto framework would be aimed at mitigating any potential risks.

According to a Friday report from Bloomberg, Kamlana said the financial regulator planned to present a regulatory framework early in 2022 intended to protect investors from “potentially highly risky” crypto assets. The commissioner said any framework on crypto would be created in coordination with the Prudential Authority and Financial Surveillance Board of the South African Reserve Bank.

“What we want to be able to do is to intervene when we think that what is provided to potential customers are products that they don’t understand that are potentially highly risky,” said Kamlana. “We must be very careful to not just legitimize them.”

The FSCA commissioner’s comments follow South Africa’s Intergovernmental Fintech Working Group saying in June it would be laying the groundwork for the “phased and structured” regulation of cryptocurrencies in South Africa. The African nation’s policy on crypto has largely been one of noninterference, but also in warning the public that there was little protection or recourse from the government for scams or fraud.

When the co-founder of South African crypto investment platform AfriCrypt allegedly vanished with billions in user funds, the FSCA said it could not take action as crypto assets were unregulated in the country. After receiving a warning, major crypto exchange Binance also challenged the FSCA’s authority as South Africa’s financial regulator, arguing instead that the country’s Financial Intelligence Centre ensured crypto firms were in compliance with local laws.

In May, the South African Reserve Bank began an exploratory study on rolling out a central bank digital currency, or CBDC. The central bank is also part of a pilot program with those in Australia, Singapore, and Malaysia to trial international settlements using CBDCs.