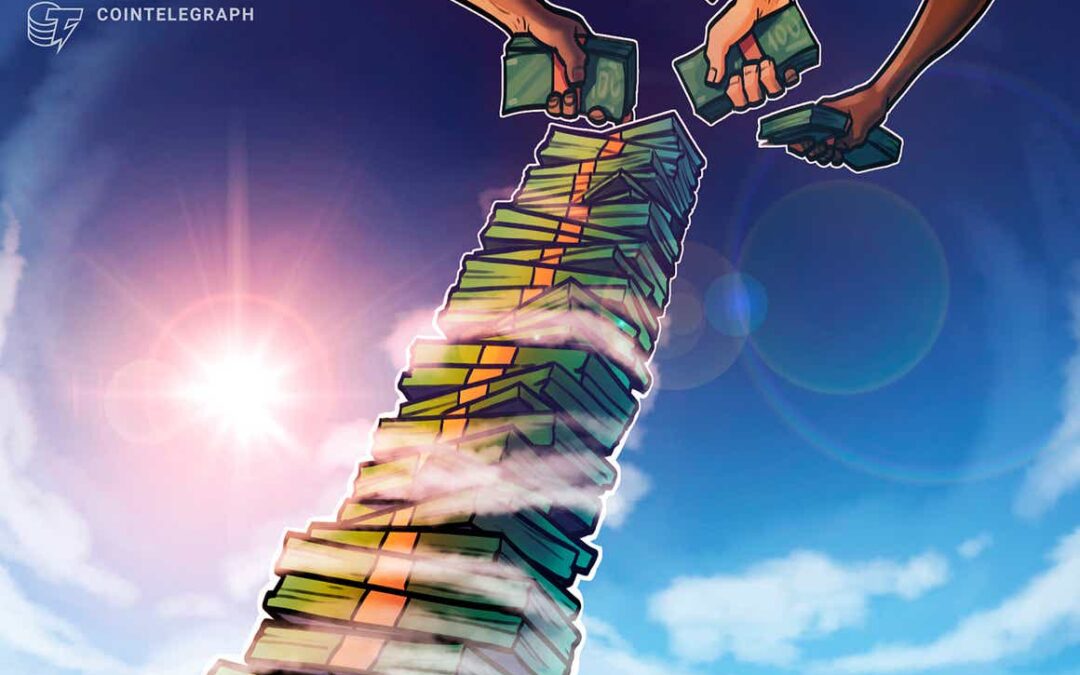 Software wallet and browser extension Phantom has raised $109 million in Series B financing to continue expanding its cross-platform capabilities beyond Solana.

The funding round was led by Paradigm, an investment firm focused on cryptocurrency and Web3 companies. Other venture firms to have supported Phantom in prior funding deals include Andreessen Horowitz, Jump Capital and Variant Fund.

According to Phantom, the funding will help to enhance the wallet’s technical capabilities, such as better app discovery, as well as allowing the company to hire additional employees.

In addition to its funding round, Phantom also announced Monday that its mobile app is now available for iOS devices.

Phantom currently boasts of over 2 million monthly active users, having doubled its user count in less than three months. Much of that growth is tied to Solana ecosystem adoption, especially around nonfungible tokens, or NFTs. Phantom provides support to Solanart, a Solana-based NFT marketplace that currently ranks eighth in terms of trade volume, according to DappRadar.

While NFT trade volumes have weakened in recent months amid a broad cooldown in the crypto markets, Phantom co-founder and CEO Brandon Millman told Cointelegraph that overall adoption of the software wallet is “still really strong” and that the “NFT ecosystem has played a huge role.” He added that, “while the market is down a bit, some NFT collections have really held their value and even grown.”

Related: Got crypto? Here are 3 software wallets for storage, staking and swapping

Phantom has also been optimized to support the growing world of decentralized finance (DeFi), which is another corner of the market that has cooled considerably in recent months. When measured in terms of total value locked, or TVL, the decentralized finance industry has lost over 30% from its peak in the fourth quarter, according to DeFi Llama.