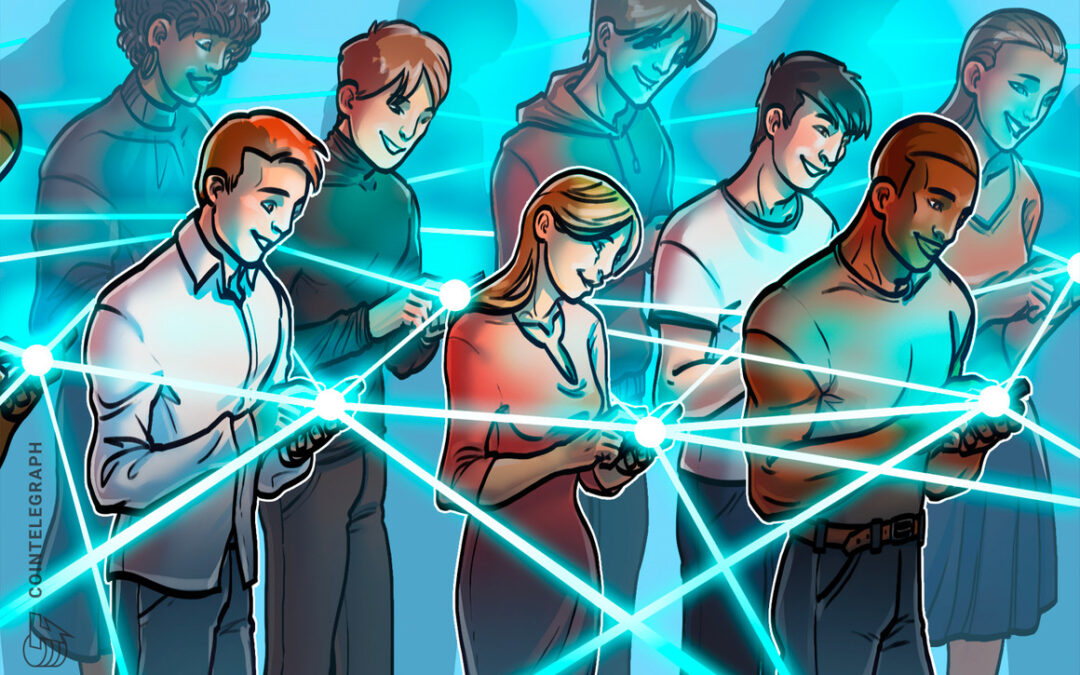 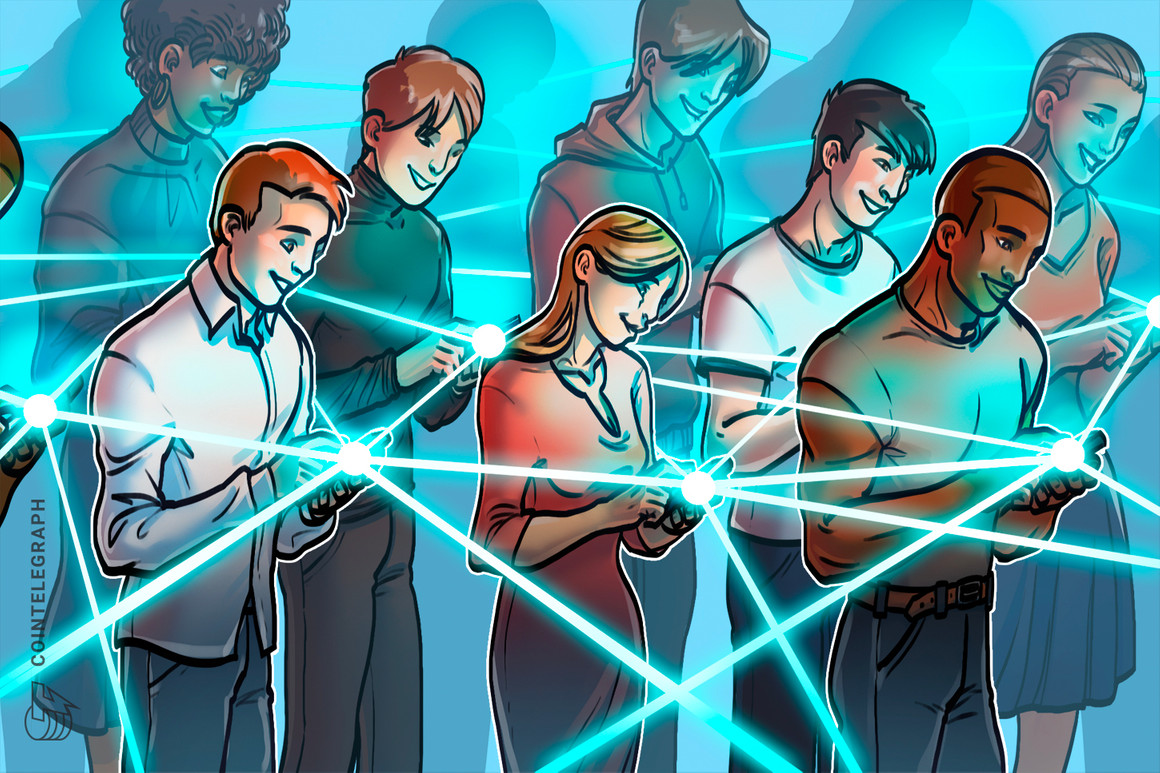 The organization announced that as of Oct. 19, all native web users of the ShapeShift platform have migrated to a decentralized version of the application. The announcement also coincided with the release of a new mobile app that the organization said would provide an “authentic DeFi universe” experience. The new mobile app is said to provide users with additional flexibility, mobility and features when connecting their wallets and trading crypto.

Willy Orgorzaly, who heads decentralization for the Fox Foundation said the mobile app is “fully open source” and that “the only backend is blockchain data,” which is also in the process of being decentralized.

As part of its decentralization efforts, ShapeShift has expanded user options for investing and managing digital assets. It has also pledged to permanently erase users’ data once the company’s centralized infrastructure is fully wound down.

Each requires the former.

This is the way.

As reported by Cointelegraph, ShapeShift announced its plans to decentralize its entire operations in July 2021. The decentralization pledge also included a massive airdrop of FOX tokens, the native asset of the ShapeShift platform, to over 1 million users. In the following months, the organization issued multiple airdrops and fully open-sourced its v2 platform code.

While decentralization has been at the heart of the Bitcoin (BTC) revolution, the crypto industry does not uniformly accept the concept or apply it effectively. New efforts to promote decentralization have emerged within Web3, a broad concept that refers to some future iteration of the internet.