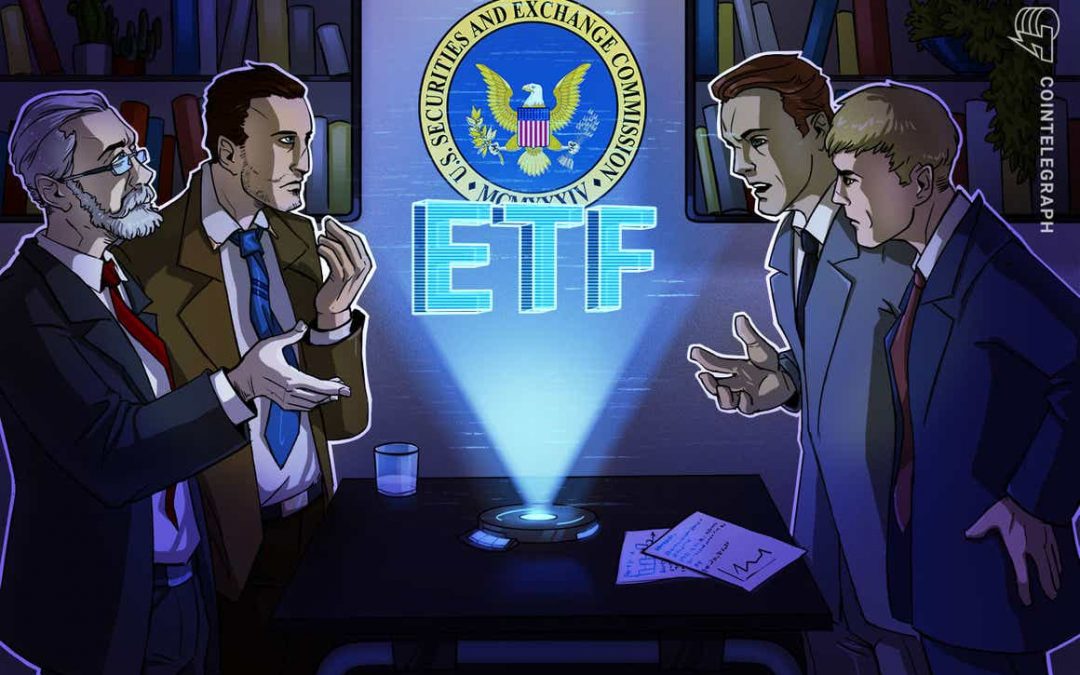 The SEC now expects to decide whether to approve or disapprove, or “institute proceedings to determine whether to disapprove” Bitwise’s BTC ETF and Grayscale’s BTC ETF on Feb. 1 and Feb. 6, respectively.

As previously reported, Bitwise Asset Management filed for a physical-backed Bitcoin ETF on Oct. 14, planning to provide exposure to “actual BTC” rather than derivatives like Bitcoin futures or other indirect exposure. The firm subsequently dropped its own Bitcoin futures-based ETF application in November, as many of such products were launching in the United States.

Grayscale is the world’s largest Bitcoin fund with total assets under management amounting to $45.6 billion. The company applied to convert its flagship Bitcoin product to an ETF on Oct. 19.

The latest news comes amid the SEC continuing to maintain its tough stance on physical crypto ETFs while approving a number of industry ETF with indirect exposure to crypto, including the BTC futures ETF by investment firm ProShares. In early December, the SEC rejected a sport Bitcoin ETF by asset manager WisdomTree after previously delaying a decision in June.

In November, the SEC rejected a physical Bitcoin ETF by VanEck, one of the world’s first companies to ever file for a Bitcoin ETF. The company still opted to launch a Bitcoin futures ETF trading on the Chicago Board Options Exchange.