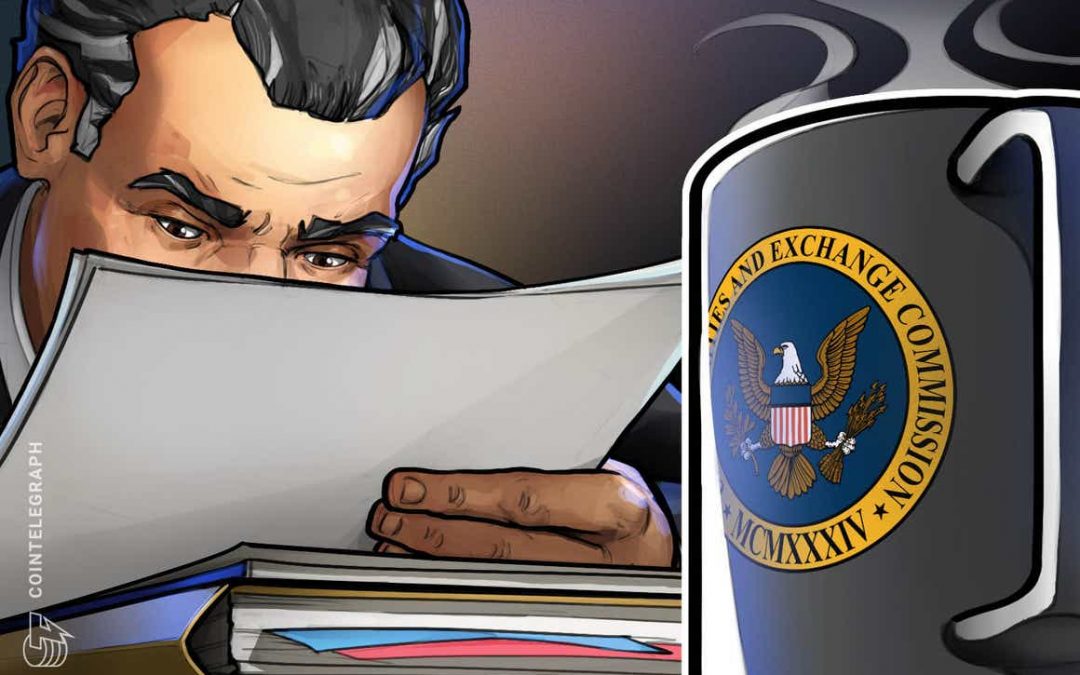 Hester Peirce, a commissioner for the United States Securities and Exchange Commission known by many in the space as Crypto Mom, is pushing back against the regulatory body’s agenda for not including clarification on digital assets.

In a Monday joint statement, Peirce and SEC Commissioner Elad Roisman said they were “disappointed” in the failure of chairperson Gary Gensler’s regulatory agenda to include items aimed at helping companies raise capital, furthering investor protection, undoing recent rules passed by the commission and providing clarification on crypto. According to the two regulators, Gensler’s uncertain stance on digital assets may create problems for firms looking to operate in the space.

“Rather than taking on the difficult task of formulating rules to allow investors and regulated entities to interact with digital assets, including digital asset securities, the Agenda — through its silence on crypto — signals that the market can expect continued questions around the application of our securities laws to this area of increasing investor interest,” said Peirce and Roisman. “Such silence emboldens fraudsters and hinders conscientious participants who want to comply with the law.”

The latest regulatory agenda shows that the SEC will be busy in the upcoming months, but it won’t be working on the right things: https://t.co/QPQGKN91gL

The pair added that the proposed regulatory framework is deferring amendments related to audit trails of information around trades — presumably including crypto — and the people behind the transactions. According to Peirce and Roisman, deferring action on these protections “leaves investors’ data vulnerable.”

Gensler, who has served as SEC chair since April, has made numerous public statements advising crypto firms to “come in and talk” regarding any concerns over token projects that may qualify as securities. Cointelegraph reported in August that Gensler hoped to introduce crypto-related policy changes surrounding token offerings, decentralized finance, stablecoins, custody, exchange-traded funds and lending platforms.

As a major regulator for financial products in the United States, the SEC has been blamed by many for impeding the launch of exchange-traded funds, or ETFs, linked to cryptocurrencies. Although the regulator has recently approved ETFs with exposure to Bitcoin (BTC) futures from investment managers ProShares and Valkyrie, it has yet to give the green light for another crypto ETF.