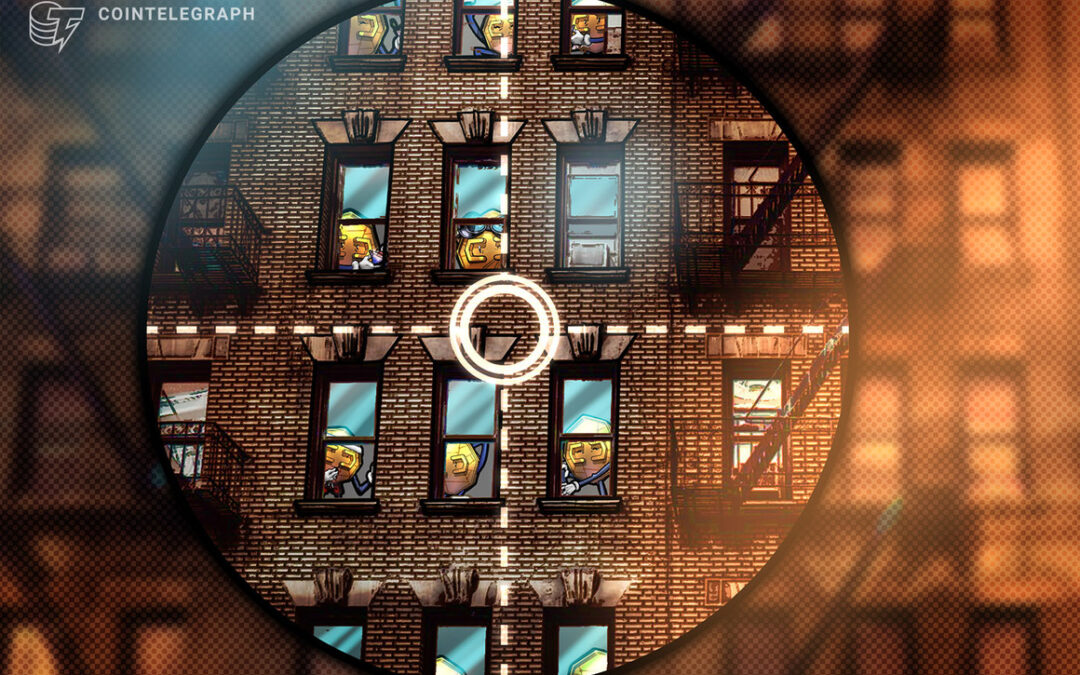 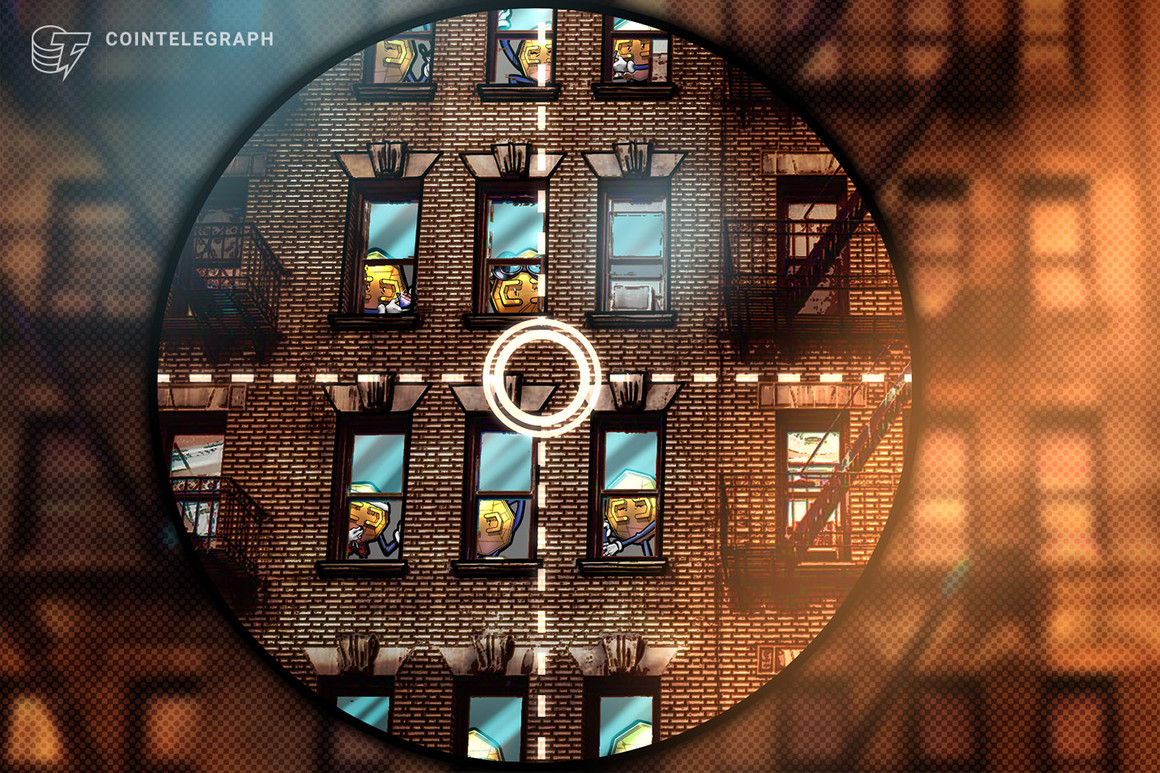 Speaking at The Wall Street Journal’s CFO Network Summit on Tuesday, Gensler was asked his thoughts regarding a recent bill introduced on June 7 by Senators Cynthia Lummis (R-WY) and Kirsten Gillibrand (D-NY).

He responded, saying “we don’t want to undermine the protections we have in a $100 trillion capital market,” adding:

“We don’t want our current stock exchanges, mutual funds, or public companies to, sort of inadvertently by a stroke of a pen, say ‘you know what, I want to be non-compliant as well, I want to be outside of this regime that I think has been quite a benefit to investors and economic growth over the last 90 years.’”

The bipartisan Lummis-Gillibrand “Responsible Financial Innovation Act” aims to address many facets of crypto regulation such as tax treatment of digital assets, stablecoins, and agency jurisdiction.

One provision of the bill gives “clear authority” to the Commodity Futures Trading Commission (CFTC) over digital asset spot markets, Gensler has long been adamant in declaring most cryptocurrencies are securities, subject to the SEC’s authority.

The Senators have mostly agreed with Gensler’s point, saying some altcoins would likely be considered securities under the proposed law, with Bitcoin (BTC) and Ether (ETH) considered to be commodities.

At the summit, Gensler said the SEC wasn’t looking to extend its jurisdiction and that some cryptocurrencies are already under the jurisdiction of the agency since they qualify as being a security:

“We’re just looking out for the retail public […] These tokens are being offered to the public, and the public is hoping for a better future. That’s the characteristics of an investment contract.”

Meanwhile, CFTC commissioner Christy Goldsmith Romero — who says she hasn’t yet read the Lummis-Gillibrand bill — welcomed regulatory action by Congress when speaking at an event on Tuesday.

Romero, also a former senior counsel in the SEC’s enforcement division, was asked if the view that the CFTC was a more laissez-faire regulator in comparison to the SEC was accurate.

“No, not at all […] they’re actually pretty similar,” she said, adding that the CFTC has brought multiple enforcement actions in the crypto space, and each agency cares about having “rigorous oversight of markets.”

Explaining the differences she’s witnessed, Romero said the CFTC has allowed more cryptocurrency products to trade on its regulated exchanges, with 18 products trading across 11 regulated entities:

“What that means is that the CFTC is pretty experienced and how to regulate trading in this market, and that’s really, really helpful as we move forward. It’s still going to take cooperation and coordination with the SEC, I’m 100% committed to that, that’s my former home.”