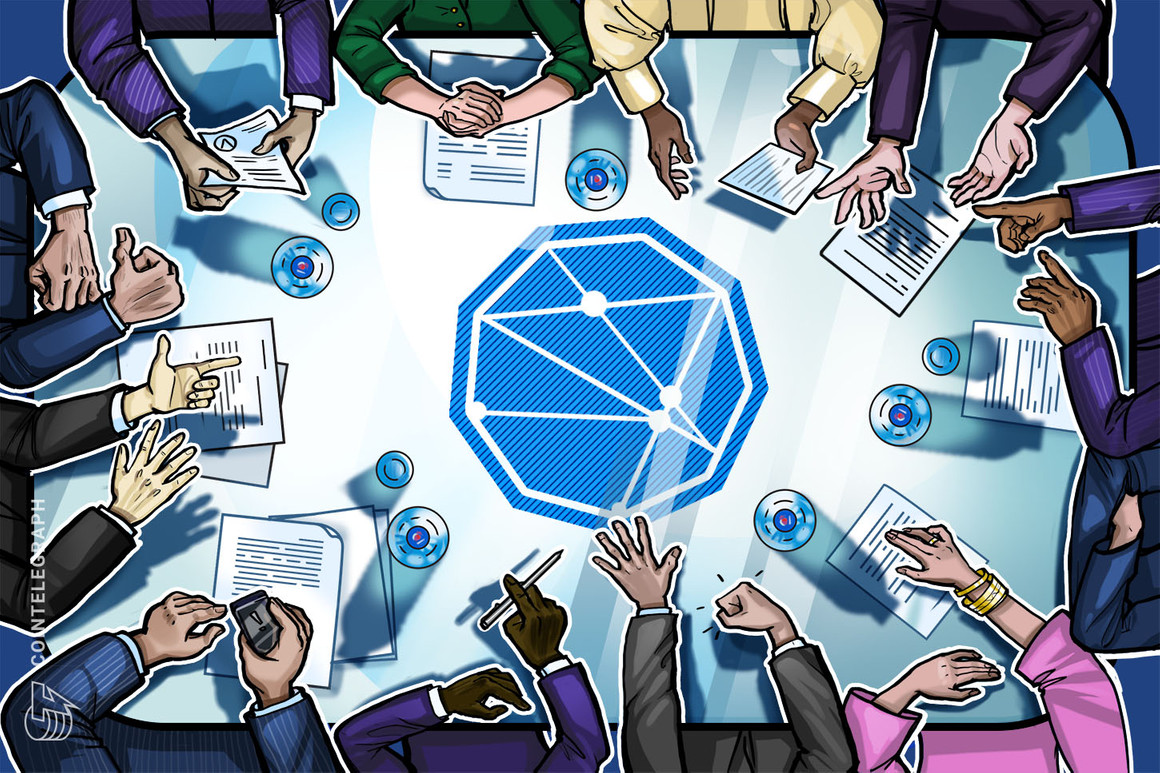 Associate law professor and member of the Securities and Exchange Commission’s Investor Advisory Committee J.W. Verret is calling for the government agency to open for public comment in regards to digital asset regulation.

In a petition addressed to SEC Secretary Vanessa Countryman, Verret said opening the floor to comments on digital assets could function as a Genesis Block for the SEC to reform its regulations on digital assets. Verret said he was a holder of Bitcoin (BTC), Ether (ETH), and “a number of layer 1 and layer 2 tokens readily available on top tier exchanges,” and was concerned how the SEC could potentially crack down on tokens it currently does not consider securities.

“Under the SEC’s ‘strategically ambiguous’ interpretation of the Howey test regarding classification of investment contracts, I cannot be certain that the SEC will not in the future target one of my token holdings, under the guise of the Commission’s investor protection mission, in a manner that would ultimately cause me significant losses as a property owner,” said Verret. “This open call for comment is the only way to appropriately crowd source this issue and appropriately develop a digital asset regulation Genesis Block.”

I filed a reg petition with the SEC to open a call for public comment re: digital asset regulation. There are nuances that SEC ignores in their speeches and “Howey” threats. Let’s crowd source this and start a genesis block for 21st century reg. https://t.co/lZQXPeqq93

Since the 1940s, the SEC has used the Howey Test to determine whether certain assets qualify as “investment contracts” and are considered securities. Many experts consider the SEC’s 2017 DAO Report, in which it said that digital assets could indeed qualify, as one of the most significant regulatory moments for cryptocurrencies in the United States.

Citing his experience as a law professor, Verret implied that the SEC’s application of the Howey Test on digital assets was inconsistent from the language used in the Supreme Court decision, potentially leading to cases that could result in the highest court overturning the 1946 case:

“The SEC’s present course appears to be one designed to strategically bring cases using the Howey test as a weapon against tokens (and token trading services and technologies) which cannot reasonably be registered as securities (or securities exchanges) under the regulations promulgated pursuant to the ‘33 and ‘34 Acts, even if they wanted to and were required to do so (despite neither necessarily being true). I believe this is ultimately a losing strategy for the SEC as an institution.”

According to Verret, the current regulatory path the SEC is taking seems not to recognize that “digital assets, by their very design, do not fit within the classic framework of regulations designed for equity investments in firms led by boards of directors.” The law professor also criticized SEC chair Gary Gensler’s approach of asking crypto projects to “come in and talk to us,” saying many could be concerned that “engaging with the SEC may make their project the next enforcement target of the SEC.”

In his call for the SEC to open for public comment “to establish a core Digital Asset Regulation Genesis Block,” Verret suggested having the agency address investor protections around crypto, where blockchain-based tokens in decentralized projects could fall within current securities regulations, how federal securities laws might take into account “unique aspects of token offerings,” and Commissioner Hester Peirce’s proposal for a three-year safe harbor for certain crypto projects. In addition, he called for a question on what requirements the SEC will consider in approving a Bitcoin spot exchange-traded fund.

While the agency has given the green light to BTC futures-linked ETFs, it has repeatedly rejected applications from companies seeking ETFs with direct exposure to crypto. ProShares launched the first BTC futures-linked ETF in the United States on the New York Stock Exchange in October, with a similar crypto investment product from Valkyrie later launching on the Nasdaq.

“All five SEC Commissioners have a unique opportunity to stake this development with their own priorities via the design of the call for comment,” said Verret. “This Digital Asset Reg Genesis Block can commence an interactive process that can make securities regulation more flexible, more robust, and ultimately better protect investors.”