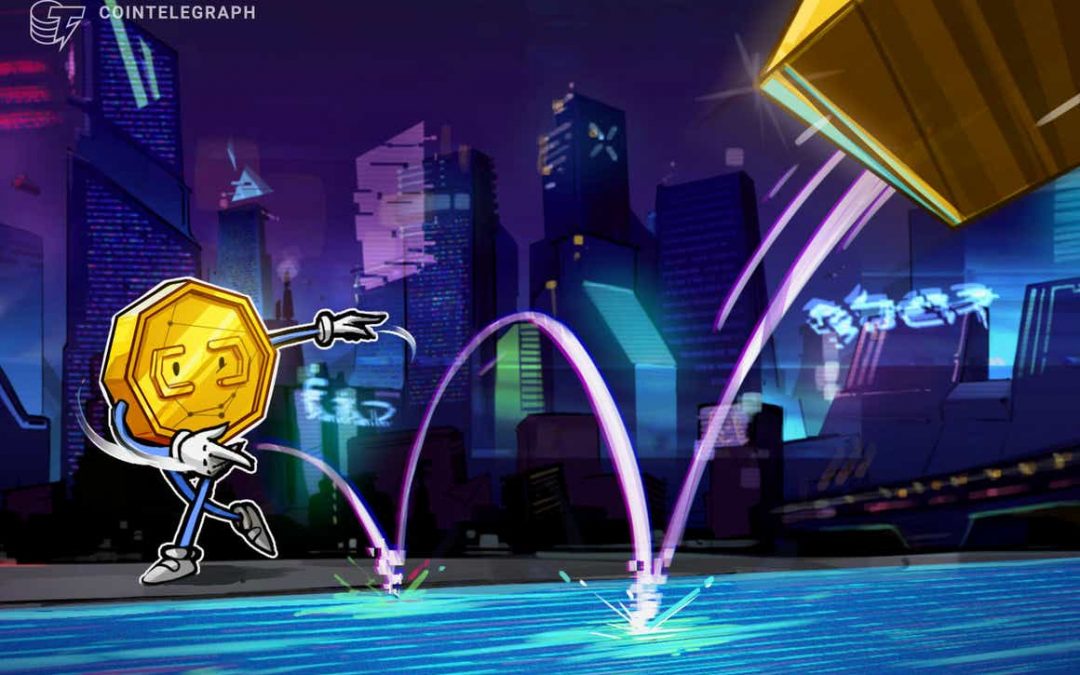 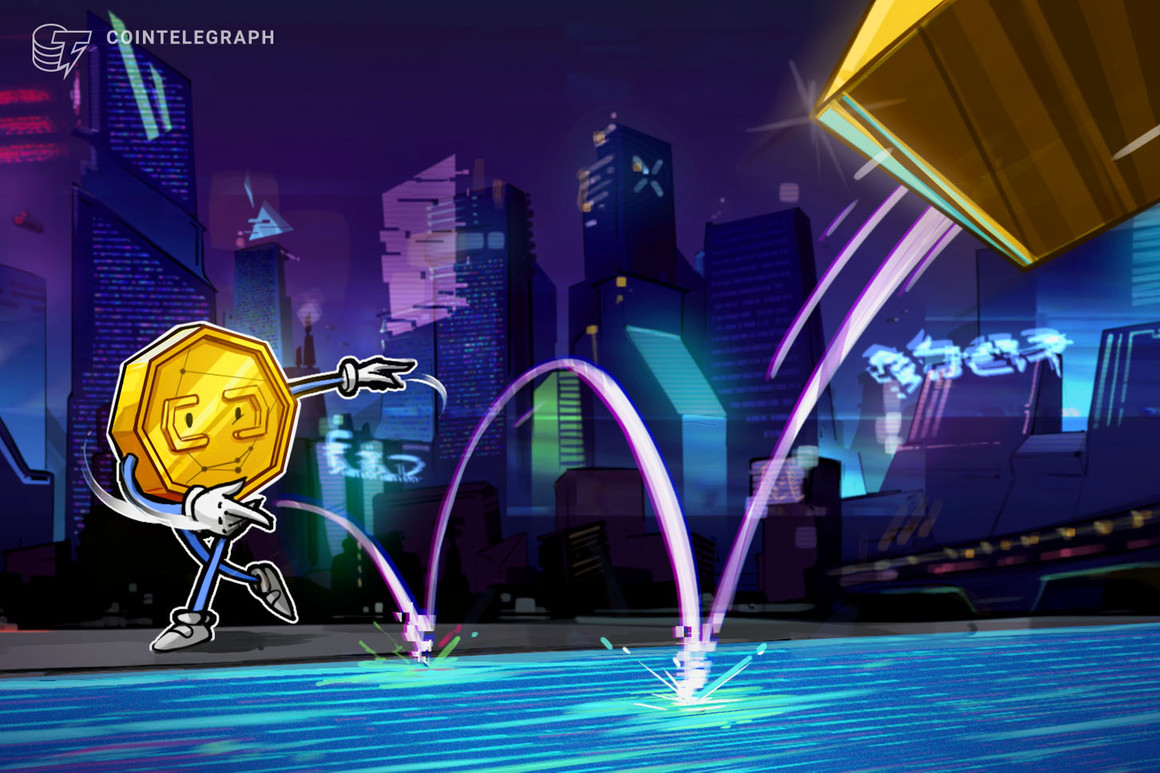 On Wednesday, SEBA Bank, a licensed Swiss digital assets banking platform, launched a regulated digital token backed by physical gold and exchangeable for delivery. SEBA claimed that due to its regulatory-compliant nature and the low volatility of gold prices, the gold token could eventually be used as a stablecoin for on-chain transactions.

In other words, the design of the gold token bears similarity to gold standards, where fiat currencies are backed by their exchangeability to physical gold in addition to faith entrusted in governments that issue them. In 1971, United States President Richard Nixon took the dollar off the gold standard, where it was established that every $35 in dollars could be exchanged for one ounce of gold as per the 1944 Bretton Woods system.

Gold-backed currencies are known for their ability to eliminate hyperinflation — a common fear among crypto enthusiasts. However, they also bear the downside of prolonging economic depressions as governments’ ability to print stimulus is restricted by gold’s supply. No country in the world currently operates on gold or silver standards.

Buehler explained the development in the following statement:

“Redeemable directly from refineries on-demand at any time; our gold token removes the frictions of owning gold for investors and provides a cost-effective solution for owning the asset fit for purpose in the new economy.”

Previously, SEBA launched a program for users to earn yields on crypto. It is the first bank in the country to have received a digital custody license.