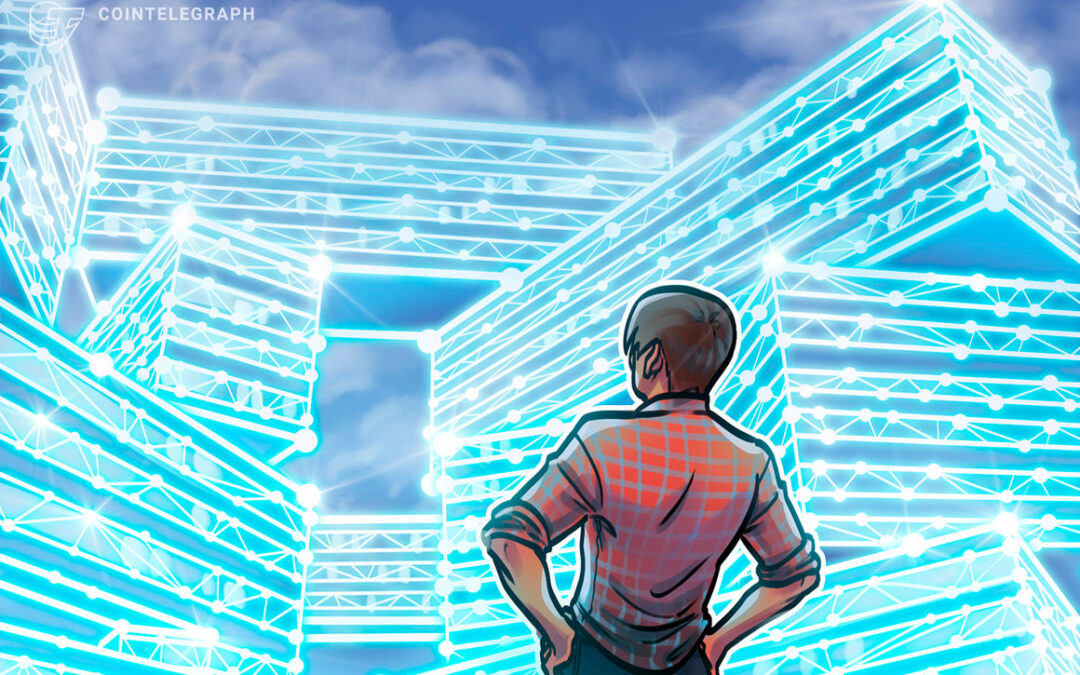 While Web3 has shown a lot of potential from its inception to today, some still believe that there is a challenge that players in the space must face, which is utility, according to a Samsung Next executive.

In an interview, Raymond Liao, the managing director at Samsung Next, talked about the company’s move to dive into Web3 by investing in MachineFi, a term coined by the IoTeX project to describe a futuristic paradigm in which machines become the primary workforce powered by Web3 technologies.

According to Liao, Samsung Next focuses on investing in blockchain, artificial intelligence, and Metaverse, on naming a few, and this is why MachineFi has become an area of interest. He explained that:

“So, you can see that what IoTeX is going after fits into several of our focus areas. […] And I hope we can contribute to the further success of the MachineFi vision. It is very exciting.”

Apart from MachineFi, the Samsung executive also talked about Web3 and how the crypto winter is an opportunity for investors. Liao said that this year is better than the last and is good for investors and product builders. In the past, the executive believed that market returns were “too inflated.”

In addition to that, the executive also highlighted that instead of focusing on 10x returns, the industry should concentrate on implementation and face the challenge of utility to expand the Web3 ecosystem. He said that:

“It’s now time to sit down and implement. We need more utility out of this web3 amazing infrastructure.”

Liao also praised nonfungible tokens (NFTs) in terms of their utility. According to the executive, NFTs have been a great tool in sports in terms of engagement, citing the NBA as an example.

In January, Samsung announced that it will be creating an NFT aggregator that will be integrated into smart TVs such as the Micro LED, Neo QLED and The Frame. Within the built-in NFT platform, users will be able to discover and trade NFTs.

Speaking about Web3, Yat Siu, the co-founder of Animoca Brands, said that the Web3 space needs more developers in order to become truly decentralized. The executive urged developers to make the switch from working on traditional platforms to working in the up-and-coming Web3 industry.