Sam Bankman-Fried to reportedly plead not guilty to criminal charges 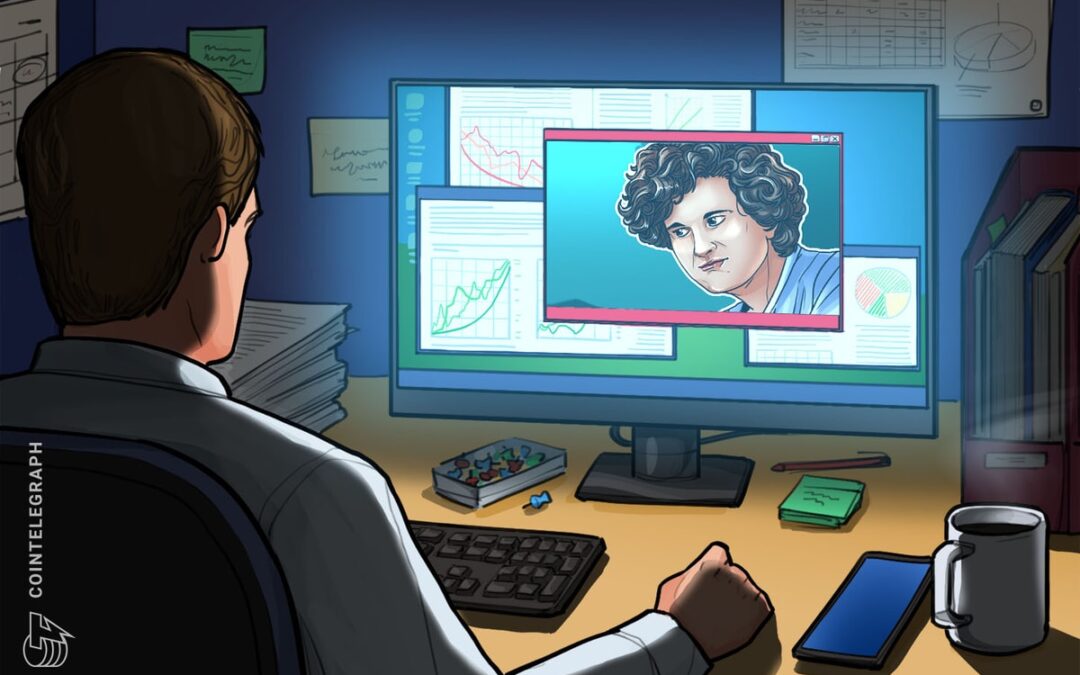 Former FTX CEO Sam Bankman-Fried (SBF), currently free on a $250 million bail bond, will reportedly plead not guilty to the alleged FTX and Alameda-related financial frauds in court on Jan. 3.

SBF was arrested in the Bahamas at the request of the U.S. government under suspicion of defrauding investors and misappropriation of funds held on the FTX crypto exchange. Following a court hearing on Dec. 22, SBF was released on bail and is slated to appear on court on Jan.3 before U.S. District Judge Lewis Kaplan in Manhattan.

During the hearing, SBF is expected to enter a plea of not guilty to the criminal charges, according to a Reuters report. On Dec. 13, the SEC charged the former FTX CEO with violating the anti-fraud provisions of the Securities Act of 1933 and the Securities Exchange Act of 1934.

Defendants have the right to plead not guilty during initial court hearings and are allowed to change their plea in due time.

On Dec. 28, a movement of funds from Alameda wallets raised suspicions about SBF’s involvement in the anomaly. However, the entrepreneur was quick to distance himself from the alleged rumors.

None of these are me. I’m not and couldn’t be moving any of those funds; I don’t have access to them anymore.https://t.co/5Gkin30Ny5

SBF’s tweet was in response to a Cointelegraph report that a wallet address had received over 600 Ether (ETH) from wallets that belonged to Alameda.