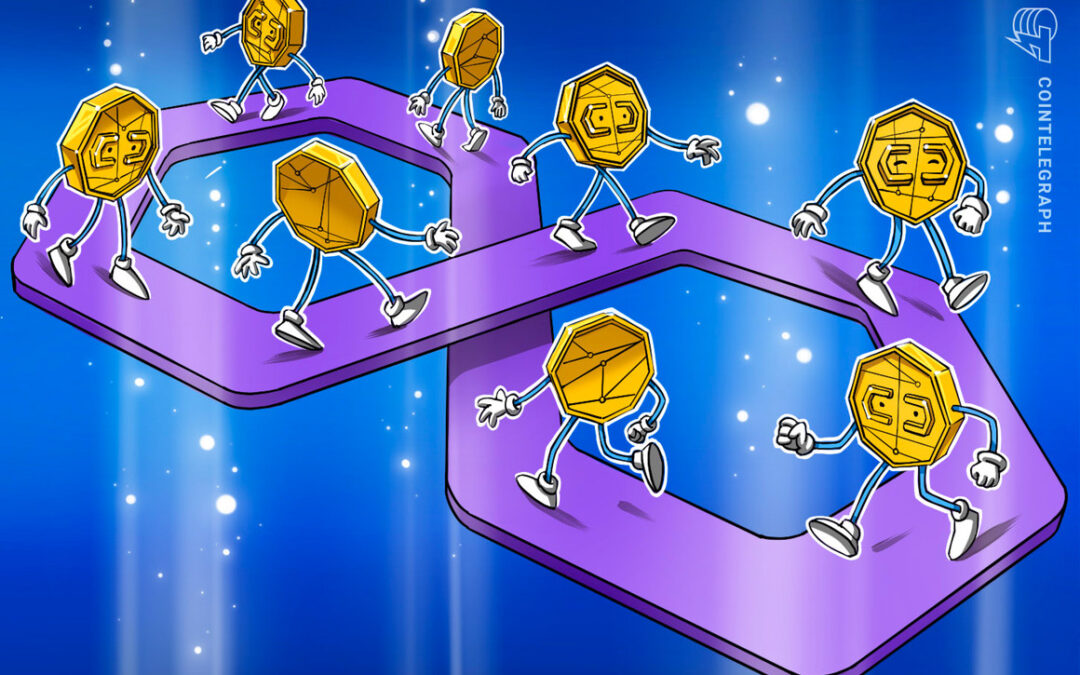 Layer-2 scaling platform Polygon has been selected to partake in Disney’s 2022 Accelerator Program to build on Polygon’s Web3 technology, which will commence this week.

The Ethereum scaling platform is one of six projects to be accepted into the Accelerator Program, which is focused this year on augmented reality (AR), nonfungible tokens (NFTs) and artificial intelligence (AI), according to a statement from The Walt Disney Company on Wednesda.

Polygon CEO Ryan Watt noted on Wednesday that Polygon was “the only blockchain selected” to Disney’s prestigious Accelerator program.

The hits keep on comin’!@0xPolygon has been invited to @Disney’s prestigious Accelerator program.

We were the only blockchain selected.

It speaks volumes to the work being done here, and where we’re going as a company.

“It’s kind of fun to do the impossible.” – Walt Disney https://t.co/grpPIFz5Tg pic.twitter.com/2NOedF5pUE

He added that being selected “speaks volumes to the work being done [at Polygon], and where we’re going as a company.”

Applications for the accelerator program began on April 22, with applications closed on May 13, 2022. At the time, Disney said the accelerator would be looking to attract “growth-stage companies with a vision for making an impact on the future of technology and entertainment.”

Two other Web3 projects were selected this year as well, including Flickplay, a Web3 application that allows users to discover NFTs via augmented reality (AR), and Lockerverse, a Web3 storytelling platform that connects creators and brands.

Disney’s accelerator program was first launched in 2014, the program allows participants to receive mentorship from the Disney Accelerator Team and guidance from Disney’s own leadership team itself.

Participants will reportedly also be provided with additional investment capital and have access to co-working space at Walt Disney’s Los Angeles campus. The program will conclude with an on-campus Demo Day.

Polygon, once known as the Matic Network, is an interoperability-focused blockchain framework with a suite of scalability tools used to build Ethereum-compatible decentralized applications (DApps). Polygon’s scalability solutions have been constructed to address the limitations of the Ethereum mainnet, such as slow transaction speed (TPS) and high transaction fees.

Related: Even with Ethereum 2.0 underway, L2 scaling is still key to DeFi’s future

Following the news, Polygon (MATIC) increased 16% over the last 24 hours.