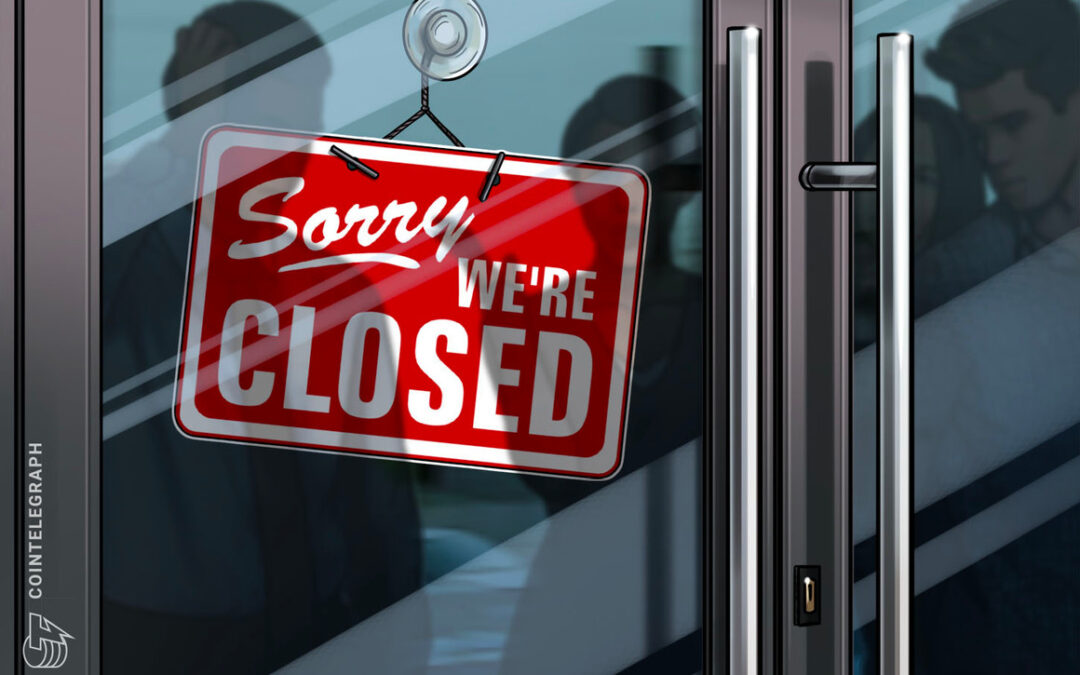 Major United States-based payment processor PayPal will reportedly be closing its office in San Francisco, while the headquarters in nearby San Jose will remain available to employees.

According to a Wednesday report from TechCrunch, the payments firm will be closing its offices in downtown San Francisco with its Xoom arm — the division responsible for international digital money transfer services. At the time of publication, PayPal has several job listings for San Francisco as well as 17 other locations across the United States, and 32 international locations.

A PayPal spokesperson reportedly hinted the closure was aimed at the company evaluating its “global office footprint.” Another person at PayPal familiar with internal happenings at the firm said displaced San Francisco employees would also have the option of working remotely.

PayPal released its earnings report for the first quarter of 2022 on Wednesday, reporting the firm had a total payment volume of $323 billion and transaction revenues totaling roughly $6.5 billion. The latter included fees from facilitating “the purchase and sale of cryptocurrencies.”

Since announcing it would accept cryptocurrency payments in 2021, PayPal has made inroads into the digital asset space by exploring the development of a stablecoin. In addition, the payments firm established an advisory council in February aimed at supporting endeavors related to crypto, blockchain and digital currencies.

The San Francisco Bay Area is home to many major crypto and tech companies, but some firms have made an exodus in recent years, possibly due to staff willing to accept remote working conditions amid the pandemic. Major crypto exchange Coinbase announced in May 2021 that it would be closing its San Francisco headquarters in 2022 as part of its commitment to “being remote first.”

Kraken CEO Jesse Powell also said in April that the firm had shut down its global headquarters in the city by the bay following reports several of its employees had been “attacked, harassed and robbed on their way to and from the office.”