Paraguay’s crypto framework one step away from becoming law 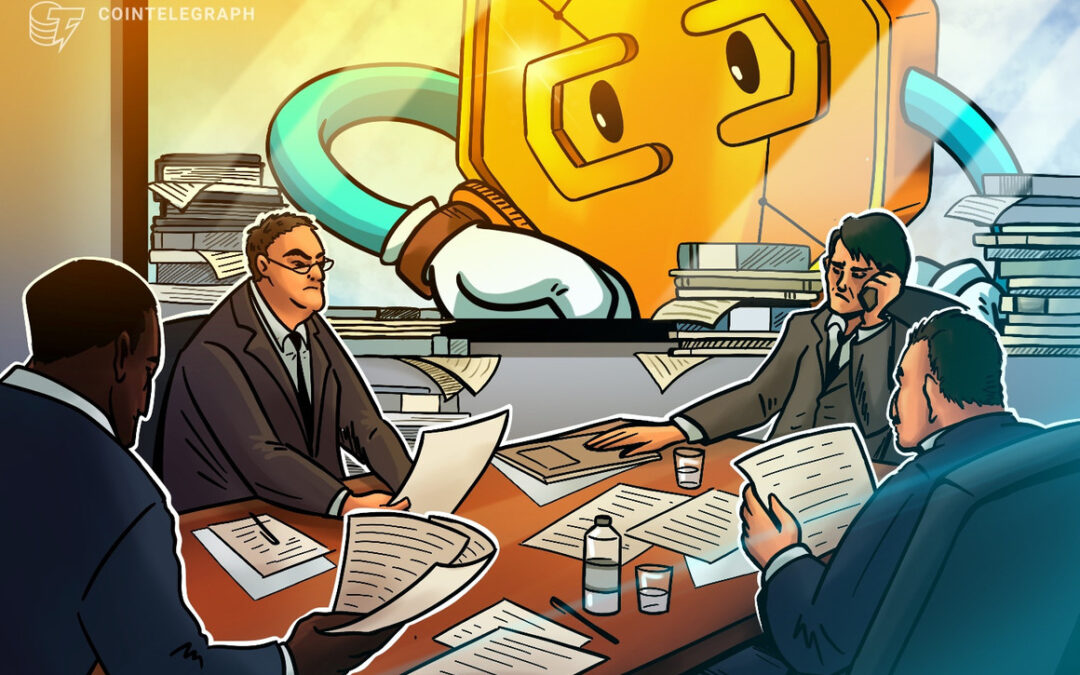 The Paraguayan Senate passed a bill on Thursday establishing a tax and regulatory framework for businesses operating in the cryptocurrency and the crypto mining sectors.

The bill, introduced last July by Senator Fernando Silva Facetti and passed in Congress in May before reaching the Senate, calls for the formation of the Ministry of Industry and Commerce (MIC) to oversee crypto industry service providers. The bill is now one step away from being ratified as law by President Mario Abdo Benítez.

A notice from Congress in May stated that the bill pertains specifically to crypto mining, commercialization, intermediation, exchange, transfer, custody and/or administration of crypto assets or instruments that allow control over crypto assets.

Local news outlet ABC reported on Thursday that companies that operate in the crypto industry would be treated the same as those dealing with securities for tax purposes. As a result, they will be exempted by the Undersecretary of State for Taxation from paying a value-added tax (VAT) but will be included in the income tax regime.

The bill reportedly considers how crypto miners should interact with local power suppliers. Prospective mining operations will be required to report their energy consumption schedule to the National Electricity Administration (ANDE), Paraguay’s national electricity regime. If miners are found to be consuming more electricity than planned, ANDE may cut off their electricity supply.

While the bill stipulates that energy costs for miners will be subsidized, they will pay a rate 15% higher than other industries.

According to reports, Senator Facetti said that modifications made to the bill over the last year “improved the original project.”

Detractors to the bill, such as Senator Enrique Bacchetta, reportedly stated that while regulating the crypto industry would lead to greater profits, he questioned whether it would actually create jobs for his fellow citizens. Senator Esperanza Martinez seconded Senator Baccetta’s concerns, claiming that the energy consumption rate from miners far outpaces the number of jobs they would create.

This makes Paraguay the latest LATAM nation to take a leap forward in crypto adoption and regulation. El Salvador adopted Bitcoin (BTC) as legal currency in 2021, and the governments of Brazil, Argentina and Panama are all working on their own crypto legislation.