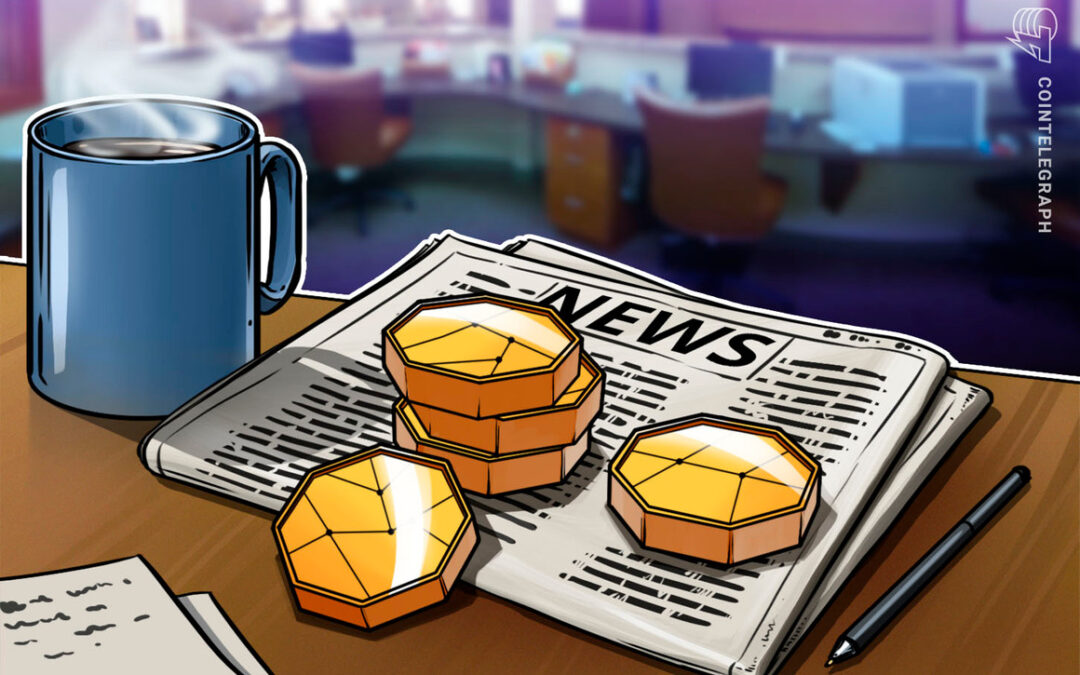 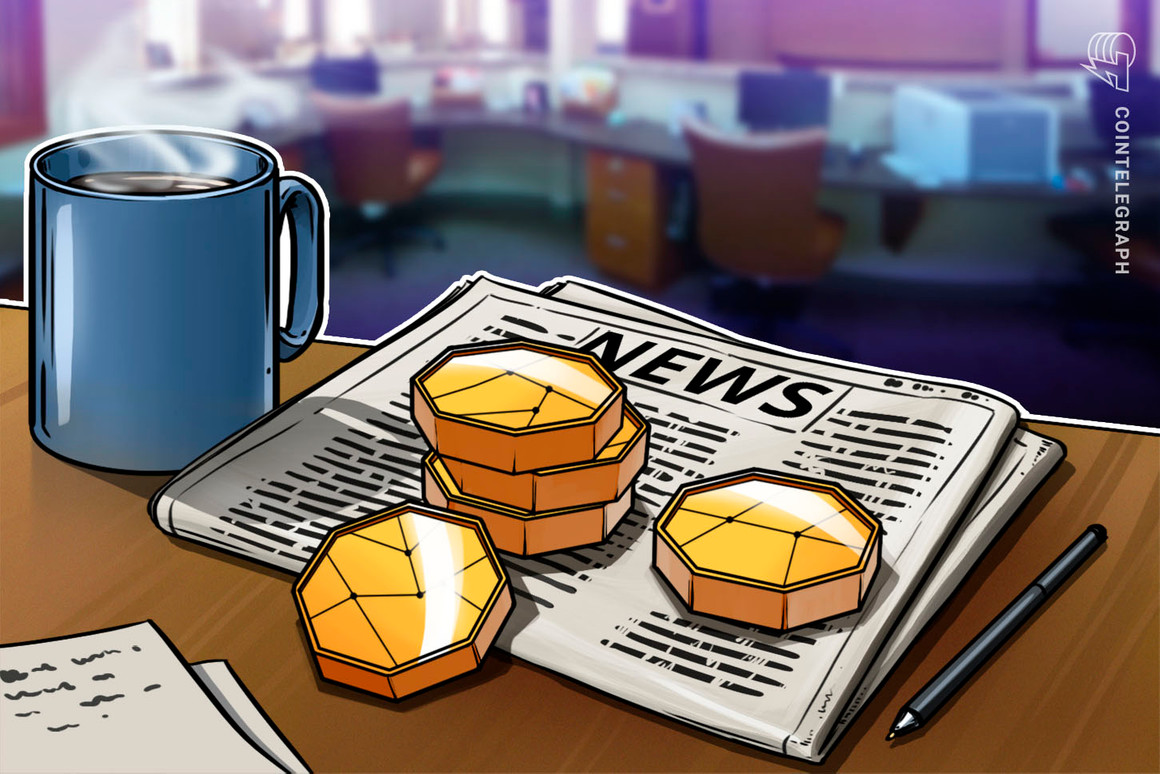 “Panda DAO has been online for nearly one year. We’ve managed to sidestep numerous market downfalls during that time. Yet, the real crisis we faced was dealing with management issues within our DAO.”

One core member, going by the pseudonym “Panda,” lamented that the team faced a long, uphill battle in its project development. “Our community wanted more and more reassurances that Panda was heading in the right direction,” he said, “but developers don’t work for free, and [I think] no one understands how to endure a long, painful bear market.”

As told by “Panda,” the internal turmoil within the DAO greatly hampered the efficiency of operations. After raising 1,900 Ether (ETH) at a price of 1 ETH = 500,000 PANDA last year, the community was conflicted about how to best use the funds going forward.

“At that time, the [nonfungible token] NFT market was on fire. As a result, many of our users wanted us to create Panda NFTs. But having been through the crypto bear market of 2017–2018, we knew that the market was showing signs of FOMO [Fear of Missing Out], and it was only a matter of time before a crash was coming. Thus, we made the difficult decision to reject the community’s demands for Panda NFTs.”

“Panda” explained that while nonfungible token, or NFT, drops would generate revenue for the community, it would do so at the expense of the protocol’s credibility. “In the long run, the risks associated with the latter would outweigh that of the former,” he said.

Since then, it appears that there had always been a rift between Panda developers and users. “We had a lot of ideas but little capital; our users wanted us to develop Panda Apps and even form a venture capital division, but we had to say no to these ideas.”

A buyback proposal was also discontinued for similar reasons. “At the beginning, we bought back 2 million PANDA tokens,” wrote the core team member. “But many voices in the community wanted me to continue the buyback, even though it was not in my power to do so. I’m just one of many stakeholders tasked with managing our treasury.”

As time went on, uniting discontented voices became impossible. “One faction wanted developers to focus on short-term profits that were low-risk, such as token buybacks. Another faction wanted long-term gains, refuse all buybacks, and stash the money inside the treasury.”

“Panda” wrote that it took him many “sleepless nights” to reach the decision. Nevertheless, the developer said that he had no regrets about putting forth the referendum. “We fell shy of many accomplishments, but at least we tried and didn’t throw our community under the bus.” During its one year-tenure, Panda DAO’s protocol went live and became the biggest DAO on the Dework blockchain. In addition, “Panda” says that he hopes the dissolution proves that “code is law” in the blockchain space.

“The project succeeded, however briefly, because of smart contracts protecting community agreements. We had one for ERC-721, we have one now for the return of PANDA funds, etc. Without smart contracts, we would have never been able to sidestep so much market turmoil while guaranteeing the surety of our users’ funds.”