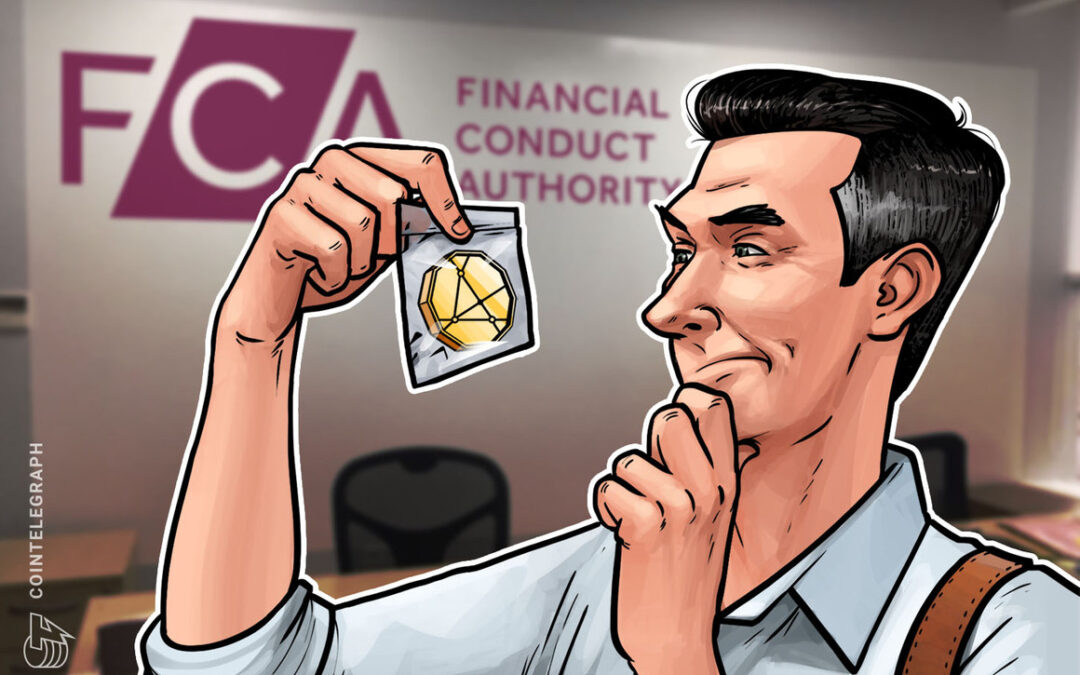 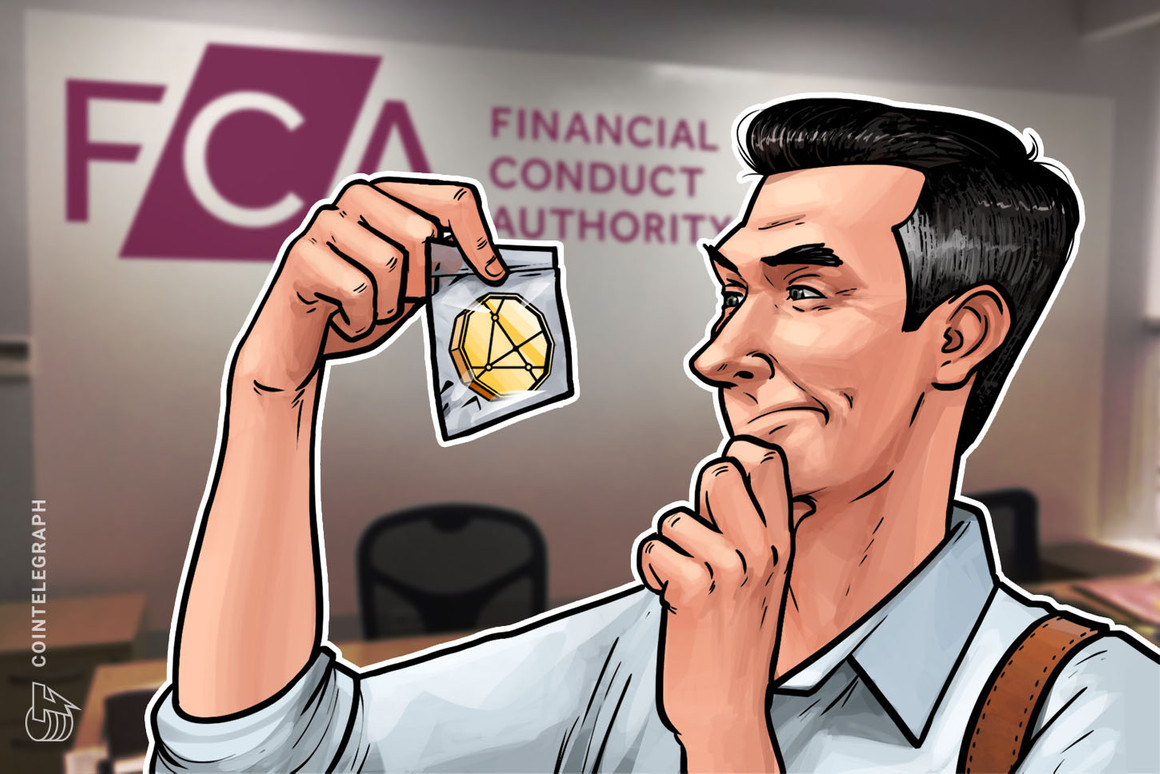 The number of firms permitted to offer crypto services to U.K. residents under temporary registration status from the Financial Conduct Authority has dropped from 12 to five.

According to a Thursday update to its list of “Cryptoasset firms with Temporary Registration,” the United Kingdom’s financial regulator named CEX.IO, Revolut, Copper, Globalblock and Moneybrain as companies in the crypto space allowed to operate in the country in addition to the 34 registered crypto asset firms the FCA has approved since August 2020. The FCA said on March 30 that it would be extending the temporary registration status for “a small number of firms where it is strictly necessary,” which included 12 companies at the time.

In the United Kingdom, firms permitted to “carry out crypto asset activities” must either be registered with the FCA or have been granted temporary status — originally set to expire in March 2022 — following a crackdown on Anti-Money Laundering (AML) and Combatting the Financing of Terrorism (CFT) compliance. In the last year, the FCA has ordered Binance Markets Limited to halt “any regulated activity in the U.K.” and issued a “shut down or face further action“ order for local Bitcoin ATM operators. Many crypto firms withdrew their registration applications entirely.

The change came following a Monday announcement in which HM Treasury said it would amend its existing regulatory framework to incorporate stablecoins used as a means of payment. According to the FCA’s strategy for the next three years, it will work with the U.K. government to develop a regulatory approach to crypto-assets including stablecoins as well as a crackdown on “problem firms” under its purview.

In line with our new Strategy and annual Business Plan, we plan to hire 80 new people to focus on removing more problem firms from the market faster. https://t.co/efSdRG31cl

It’s unclear how long CEX.IO, Revolut, Copper, Globalblock and Moneybrain will continue to be allowed to operate under this temporary registration status. The FCA did not specify a new deadline for the firm’s registration to be approved or rejected but previously extended the review period from July 2021 to March 2022.