Nifty News: Kraft Foods files for NFT and metaverse patents, Seth Green gets his ape back and more 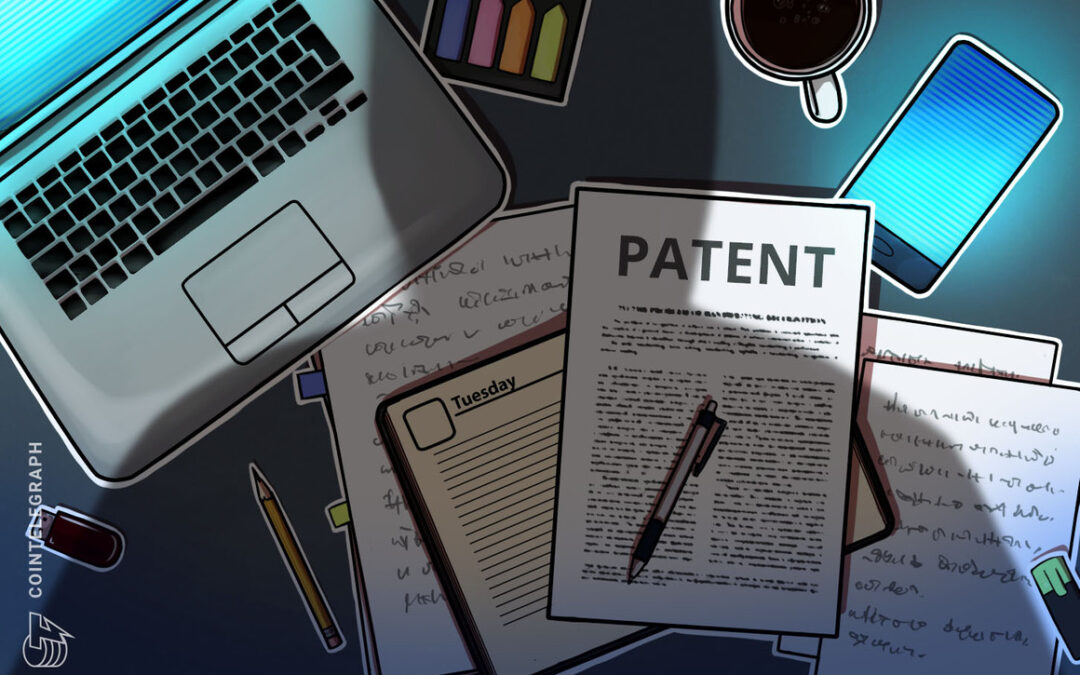 The firm joins a host of mainstream companies such as Gatorade, Nike, Adidas and Coca-Cola that have moved to secure their products and branding in the crypto/virtual sphere.

According to a Monday Tweet from the United States Patent and Trademark Office (USPTO) licensed trademark attorney Mike Kondoudis, Kraft Foods has locked in trademarks for Jell-O, Kool-Aid, Velveeta, Lunchables, Oscar Mayer, Philadelphia and, of course, the Kraft brand.

The firm’s NFT and metaverse trademarks cover a long range of potential services and products, including a virtual restaurant where users can earn rewards and virtual assets, virtual food and drinks, NFTs and NFT-backed media and marketplaces for virtual goods and NFTs.

At this stage, it is unclear if Kraft will look to roll out any virtual offerings or promos soon or if it is just looking to lock trademarks ahead of time. One of its brands already made a small play last year, however, with the beloved hot dog manufacturer Oscar Mayer auctioning off a pack of Dogecoin- (DOGE)-themed “Hot Doge Wieners” via eBay in August 2021 that came with 10,000 DOGE for free.

Seth Green reunited with his ape

Seth Green has finally been reunited with the Bored Ape Yacht Club (BAYC) NFT that was swiped from him via a phishing scam, with the Hollywood actor and Robot Chicken co-creator stating that Ape #8398 “is home.”

After Green initially had his NFT stolen a month ago, the scammer sold it to user DarkWing84 for 106.5 Ether (ETH) or $144,000 at the time. Green immediately reached out to the buyer to sort out a deal online, with the NFT, which he named Fred Simian, having particular importance, as its underlying IP is being utilized to create an animated cartoon show.

It appears there must have been a lengthy negotiation process, as the NFT didn’t get back to the actor until late last week.

As the NFT was locked and unable to be purchased on OpenSea due to it being stolen, Green paid 165 ETH, worth roughly $224,300 at the time of writing, via crypto escrow platform NFT trader to get his token back, suggesting he paid tip of nearly 60 ETH to Darkwing84 who returned the NFT in good faith.

Iconic actor and comedian Jim Carrey is auctioning off an original tokenized art piece dubbed Sunshower via SuperRare, with all proceeds going to a nonprofit that supports food banks across the U.S. called Feeding America.

Apart from being known across the globe as a comedic actor, Carrey is also a respected artist who creates anything from physical paintings and illustrations to fully animated pieces.

The Sunshower NFT depicts an animated version of a vibrant acrylic canvas painting in which rain and bright color washes over a man’s face, with a spoken-word piece being played in the background.

I’ve been both blessed and cursed in this life with a vivid imagination and a burning desire to share my peculiarities and inspirations with you. This little mood enhancer is called Sunshower.
I hope this NFT does for you what it did for me… weeeeeeeee! https://t.co/vdiwD9v0rd

According to NFT data aggregator CryptoSlam, four of the top five blockchains in terms of sales volume have seen double-digit drops over the past seven days.

The biggest losers over the past week are third-ranked Binance Smart Chain and fifth-ranked ImmutableX, with a whopping 46.59% and 58.63% plunge to account for $4.1 million and $1.3 million worth of volume a piece.

The only blockchain in the top five not to net yet hit a double-digit drop is the Flow network, which has taken a 9% to account for $3.1 million worth of NFT sales volume.

Gordon Goner, pseudonymous co-founder of Yuga Labs, issued a warning on Saturday about a possible incoming attack on their social media accounts under the Yuga Labs umbrella after receiving “credible information” that an insider from Twitter would help bypass the security of the accounts.