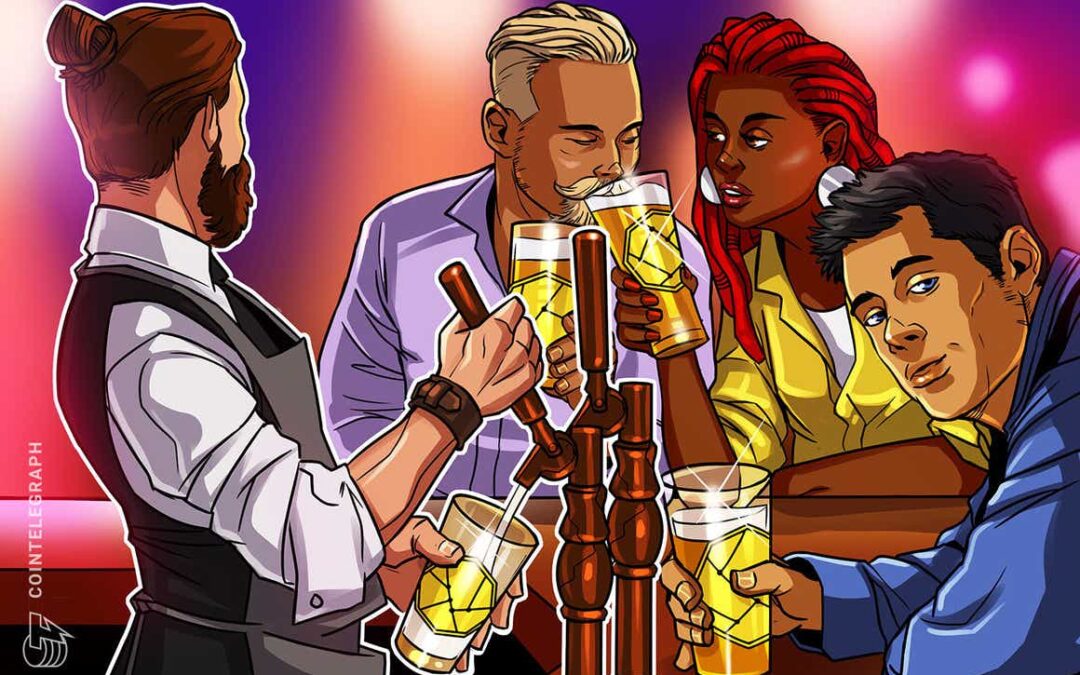 As a part of the partnership, Zeromint will mint and offer exclusive NFTs on the GoChain blockchain, which will be made available for international beer fans via BBA. Starting today, the organization will run several BBA NFT collection projects around sustainability and the preservation of Belgian beer heritage for the next 14 days.

According to the official statement, the first Belgian Barrels NFT auction will be used to recruit 11 participants for acting in a BBA-produced movie titled Belgian Barrels:

“The aim of the movie project is to further eternalize the Belgian Beer history through a professional cinematic movie production, which BBA plans to promote and distribute globally.”

In addition, the NFT winners will join a whitelist VIP access to all BBA events and access to vintage beer menus and exclusive bottles at BBA clubs. “Eighty percent (80%) of the revenue generated from the NFT auction will go towards a local charity in Belgium,” the announcement stated. Tom De Block, Co-founder of the Belgian Barrels Alliance added:

“Belgian beer is not just beer. It is a rich and complex history about old families and true people that became legends. It is simply an honor to open some of their bottles and to tell their story.”

The Alliance also plans to launch NFTs initiatives to promote tree plantations and learn specialized artisan skills and traditions in addition to building engagement and reward opportunities for beer fans and enthusiasts.

The SMS, that reads “Merry Christmas,” was sent 29 years ago over the Vodafone network on Dec 3, 1992, to Richard Jarvis, an employee at the time.

As Cointelegraph reported, the historic 15 character-long SMS will be auctioned off in a one-off sale conducted by the Aguttes Auction House in France.