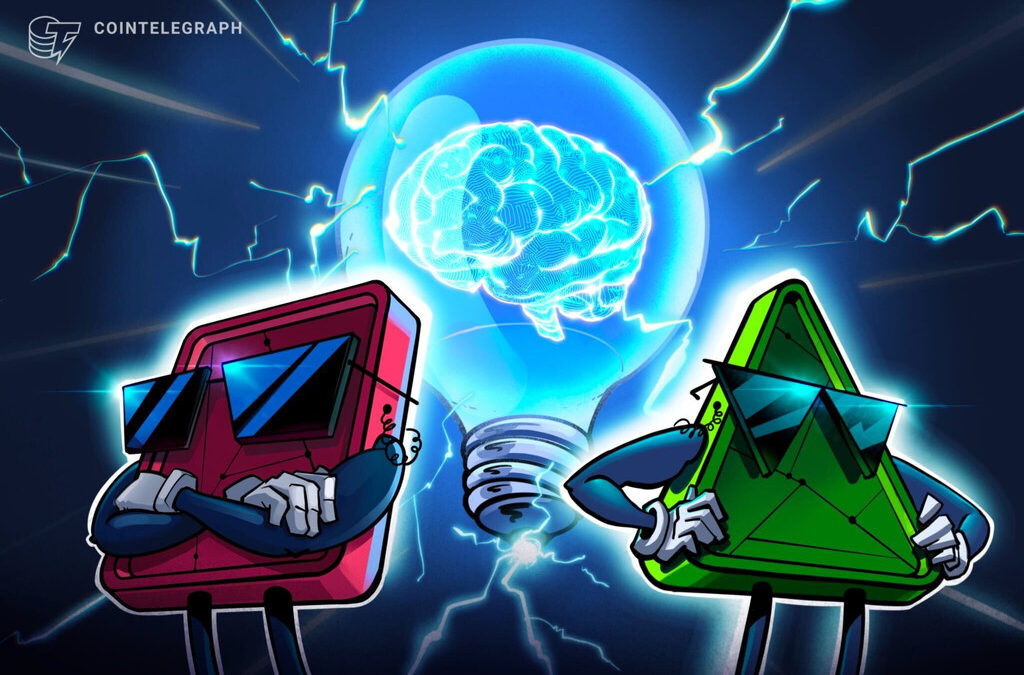 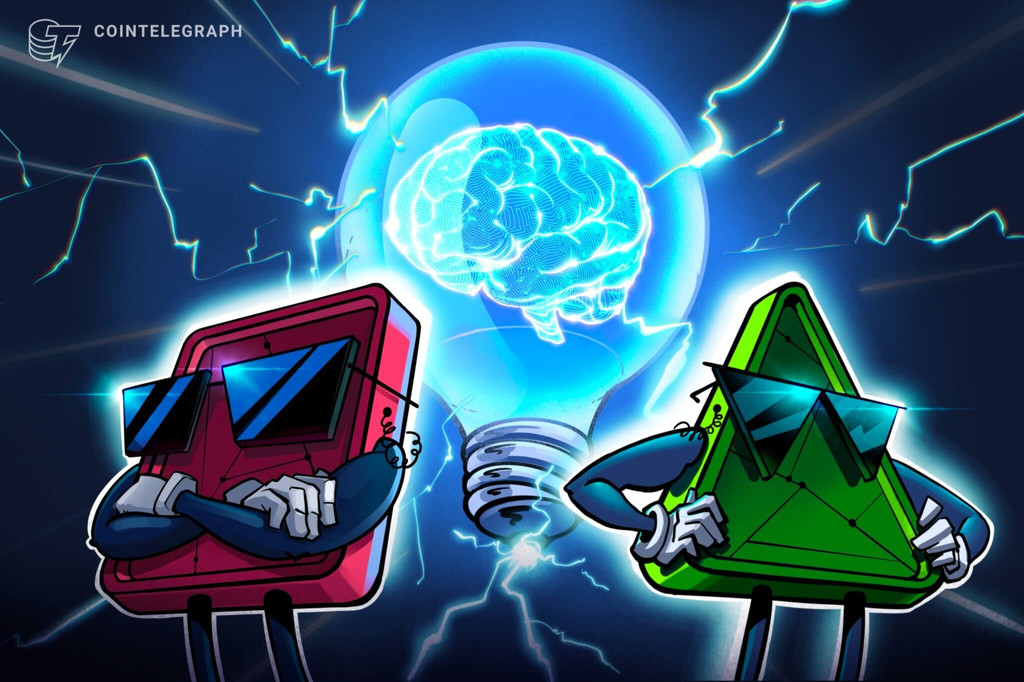 Some of the biggest NFT collections out there right now &mdash; Bored Ape Yacht Club among them &mdash; have given full intellectual property rights to users.

This is a significant (and you could argue a very generous) development. It effectively means that those who own Bored Ape NFTs have the potential to profit from them. We’ve seen Eminem and Snoop Dogg team up for a new music video where they transform into their characters. Meanwhile, sites have emerged where collectors can effectively hire out their ape’s NFT to brands.

As we alluded to earlier, the actor Seth Green made a splash when he unveiled plans to create a TV show themed around his Bored Ape NFT, which he affectionately calls Fred, called White Horse Tavern. Green’s beloved collectible ended up being stolen in a phishing attack, and he ended up paying over the odds to get it back.&nbsp;

BAYC’s license states those who purchase NFTs “own the underlying Bored Ape, the Art, completely” &mdash; but doesn’t actually mention what happens in cases of theft. Many experts believed that Green would have been on firm legal ground if he released the TV show without the NFT, but there are no guarantees.