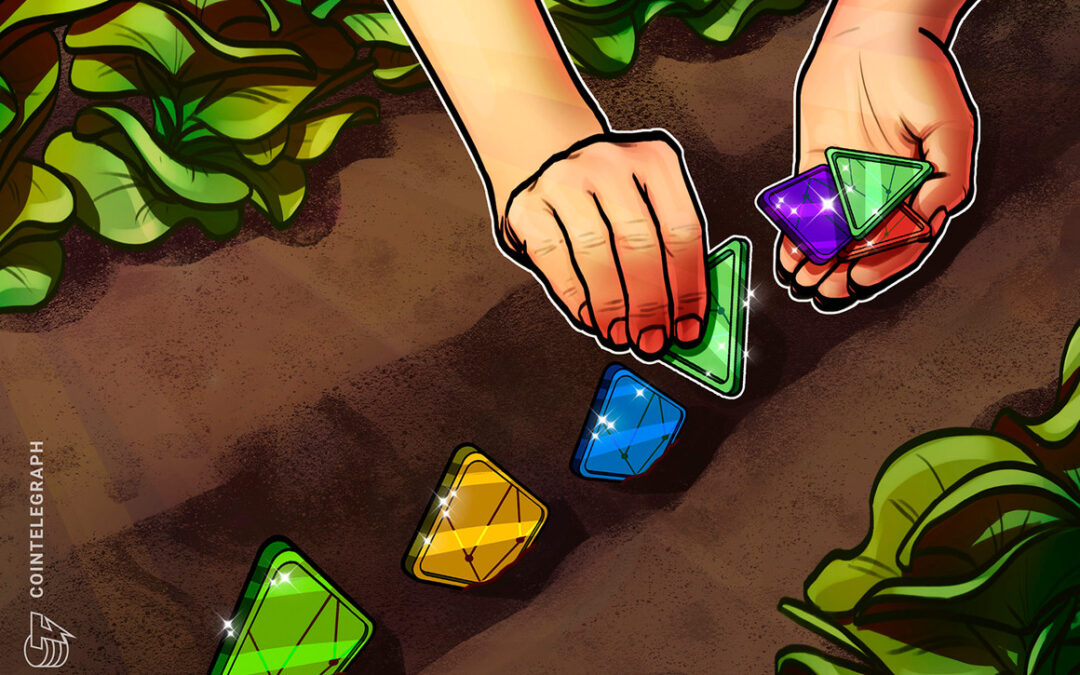 On Friday, NFT Investments PLC, a U.K.-based blockchain firm that invests in companies operating in the nonfungible tokens, or NFTs, space, announced that it would no longer pursue a 96 million pound acquisition of Pluto Digital. Although it did not directly state its reasons for canceling the deal, NFT Investments wrote:

“The company is well-positioned to take advantage of the recent market correction in the blockchain and digital assets sectors by investing at attractive valuations.”

Back in January, NFT Investments signed a non-binding letter of intent to acquire Pluto Digital, which builds infrastructure in the decentralized finance, or DeFi, realm, via the new issuance of NFT shares. From last November to March of this year, the blockchain industry witnessed a month-long bear market, sending the total market cap of digital tokens over 40% below their all-time highs.

However, not all crypto enthusiasts are convinced that the big-picture sell-off is coming to an end. Some point out the inversion of the U.S. Treasury yield curve as a sign that a recession is looming on the horizon. Since the 1950s, the yield curve has inverted ahead of every U.S. recession. The last time this occurred, in August 2019, it led to a full-out rout in the cryptocurrency market due to the emergence of the COVID-19 pandemic.

“The NFT sector continues to show strong growth, and despite volatile market conditions, we secured a stake in seven companies that have high growth potential and are equipped to make an impact on the blockchain sector. At the same, we also took the opportunity to realize significant gains from one investment, Kodoku Studios, which produced a 349% gain due to its takeover by Pioneer Media Holdings Inc. last November.”