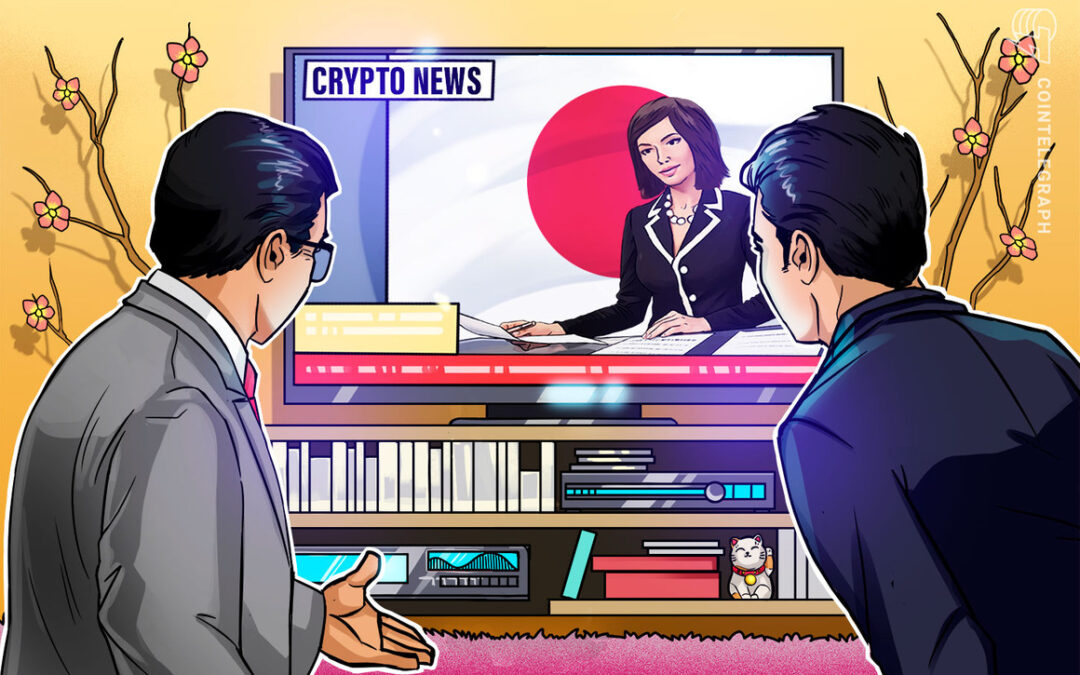 Japan’s Justice Ministry is reportedly considering a revision of an asset seizure law relating to organized crime to include a stipulation that crypto can be commandeered in such instances.

If the reports are found to be true, a potential revision of the Act on Punishment of Organized Crimes and Control of Proceeds of Crime (1999) would enable law enforcement officers and courts to take control of crypto assets used in criminal activity such as money laundering.

According to reports from local media outlets such as the Yomiuri Shimbun on June 4, the Justice Ministry will first need to engage in talks with the Legislative Council on the issue before proceeding forward. While it will also need to iron out important details such as how officers can go about obtaining a criminal’s private keys.

The talks with the legislative Council could go ahead as soon as next month according to the Jiji Press.

As the specific law focused on the seizure of funds/assets from organized crime does not explicitly outline any procedure concerning illegally acquired cryptocurrencies, there is a concern that criminals may be able to continue illicit behavior via their unseized digital asset holdings.

As it stands, the law only outlines that the type of assets that can be seized are physical property, monetary claims, and movable assets such as machinery, vehicles, tools, and supplies, with crypto falling under none of those categories.

Related: Half of Asia’s affluent investors have crypto in their portfolio: Report

Once the finer details have been set, the amendment to the law would need to be approved by the cabinet and then signed off by parliament, and may not meet much resistance given the nature of such a proposal.

The report comes just days after Japan’s parliament passed a bill to ban stablecoin issuance by non-banking institutions as part of a push to reduce system risk and provide greater consumer protections.

Under the bill, only licensed banks, registered money transfer agents, and local trust companies can develop and issue stablecoins.