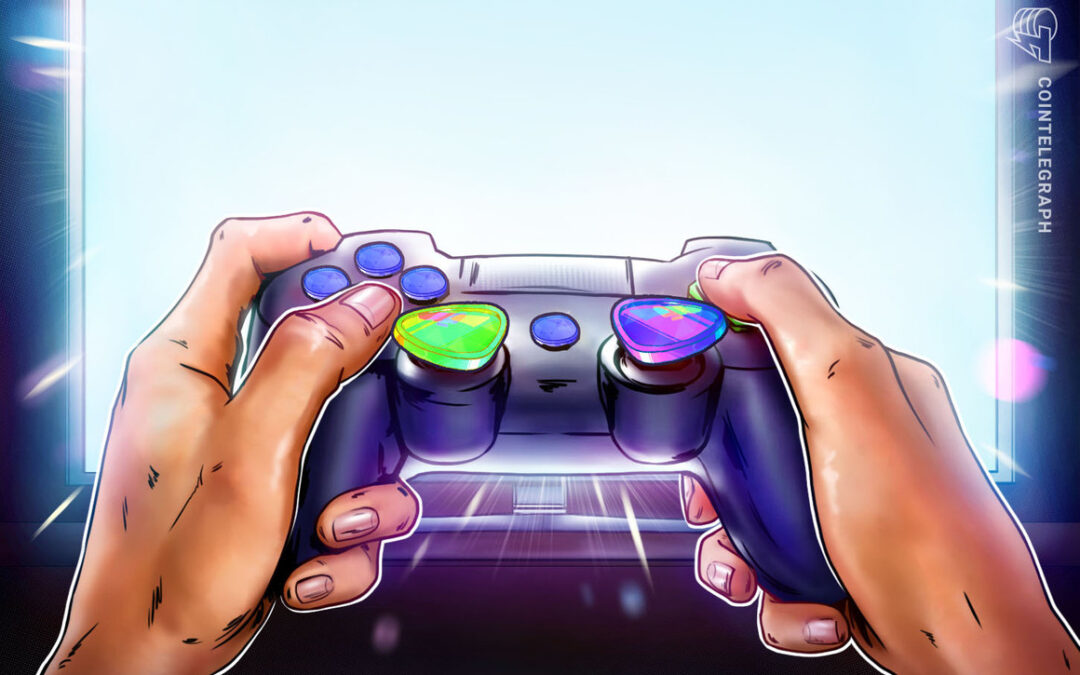 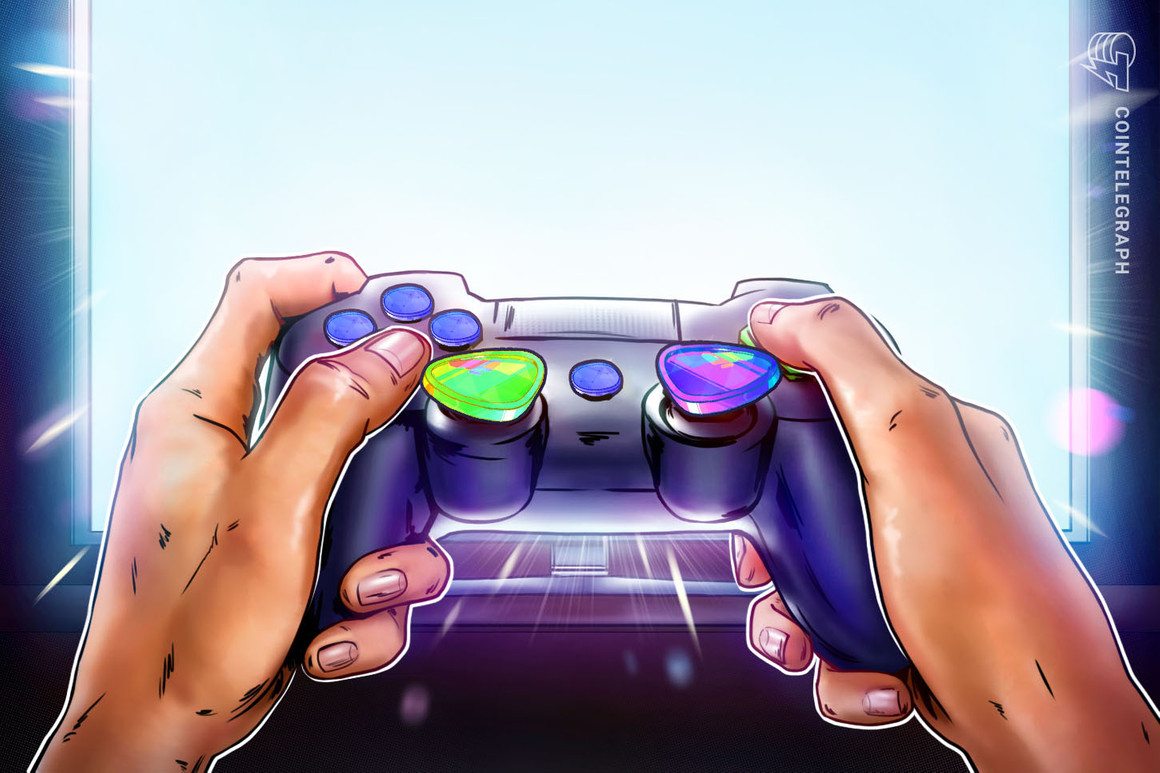 Yat Siu, the co-founder of crypto/NFT venture fund giant Animoca Brands, labeled the recent Minecraft NFT ban as “hypocritical” and emphasized that nonfungible tokens (NFT) can be inclusive, despite arguments to the contrary.

As previously reported, Minecraft developers Mojang Studios announced a ban on all NFT integrations in the game on July 20. The firm stated that NFTs were against its values, as they foster price speculation, scarcity, exclusion and potential rug pulls.

Speaking with Cointelegraph, Siu expressed his frustration at Mojang Studios given the context in which NFTs were being integrated with Minecraft before the ban.

Projects such as NFT Worlds were utilizing Minecraft’s open source servers to host a metaverse platform that had crypto and NFT ecosystems built around it. The project appeared to be relatively popular, given that it has generated more than $80 million worth of NFT trading volume and claims to have around 100,000 players.

The Animoca Brands co-founder noted that he found it hypocritical that Minecraft would exclude a small portion of the user base, considering that the company’s stated that it values “inclusion” and suggested NFT integrations in games drive exclusion.

“The general perspective is that this is hypocritical, NFTs have not hurt anyone at Minecraft, it’s very clearly a minority. This was not a decision of actual evidence of harm, this was a preference decision, purely based on an opinion.”

“They did not cite evidence, they didn’t even correctly point out what NFTs are, nor did they talk to NFT Worlds,” he added.

While Siu acknowledges many in the traditional gaming community want nothing to do with NFTs, generally out of fear of games becoming over-monetized and “even less fair.” In this instance, users had the choice to play in NFT-affiliated servers or not, and there were no NFT integrations forced on regular Minecraft users.

Siu stressed that excluding minority views means “you actually hurt the whole community, and you stifle its growth.”

In terms of NFTs being inclusive, Siu argues that NFT tech or the digital property itself doesn’t foster inclusion or exclusion, and instead, it’s all about how the tech is deployed to drive community value.

He noted that in the right contexts, NFTs in games or the Metaverse can offer users a redistribution of the platform’s economy and power. In Siu’s point of view, NFTs enable users to own a tokenized stake in their favorite platforms which can then be utilized how users see fit, as opposed to the Web2 model in which users are not offered ownership over their content and data.

“What NFTs do is redistribute the economics of the players who add value to the game which then also has the same effect of decentralizing and redistributing the power dynamics inside games. [Therefore] allowing for more freedoms and power to the community instead of just a community.”

“Property rights and freedoms are intertwined, the next natural evolution is digital property rights to either enhance or actually produce true digital freedom,” he added.