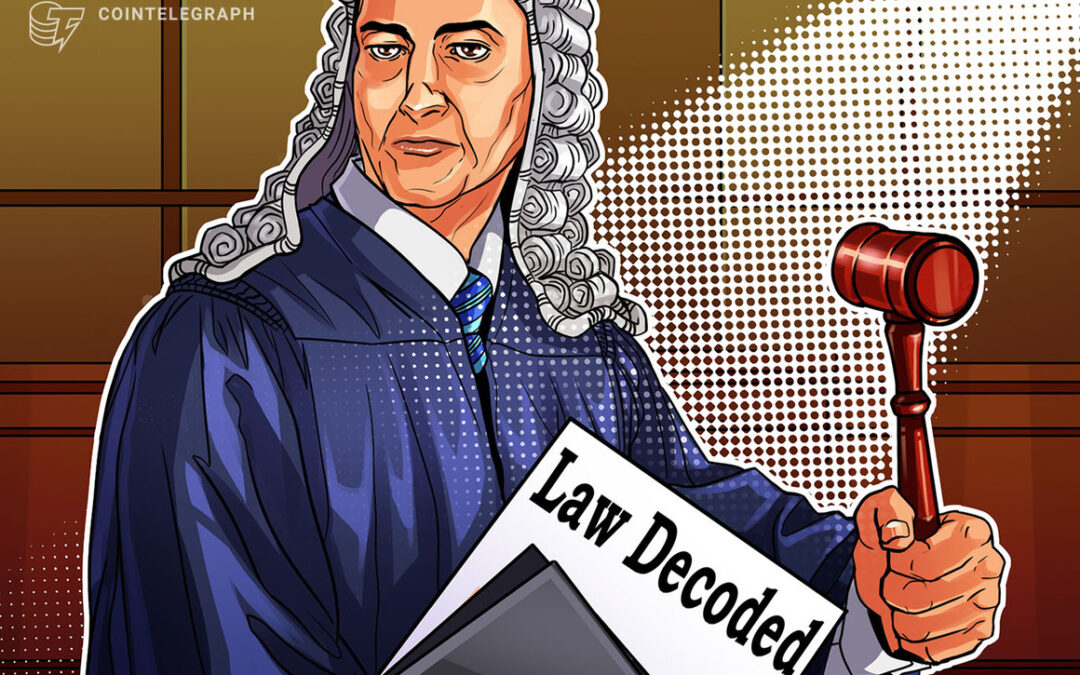 According to the European parliament member and rapporteur for the Markets in Crypto-Assets (MiCA) regulation Stefan Berger, the deal on landmark pan-European Union regulation had been finally struck amid the Tripartite negotiations. It “will put an end to the crypto wild west,” as French Minister for the Economy Bruno Le Maire hopes. Still, while raising a modest optimism among some stakeholders, MiCa’s final draft will surely make life harder for others.

A prime example here is the case with stablecoins, which would get a daily transaction cap of 200 million euros under the new regulation. With Tether (USDT) and USD Coin’s (USDC) 24-hour daily volumes standing at 48.13 billion euros and 5.40 billion euros, respectively, the new guidelines could be interpreted as a sort of indirect ban on stablecoins. The provisional agreement will also see crypto asset providers (CASPs) needing authorization in order to operate in the EU, with the largest CASPS to be monitored by the European Securities and Markets Authority (ESMA).

European lawmakers clearly don’t like a “wild west” — to the point when they’re attaching the variations of this metaphor to almost anything they deem to need a fix. The same last week, European Parliament member Ernest Urtasun claimed to put an end to the “wild west of unregulated crypto” with a European Council agreement to form an Anti-Money Laundering (AML) body that will have the authority to supervise certain CASPs. The new regulator would probably get an obvious name of AMLA.

Two weeks between being fined for selling the unregistered securities and getting the very license it lacked — that’s what happened with a crypto lending platform BlockFi in the state of Iowa. The new license is a glimmer of good news for BlockFi, which was among the lending firms forced to liquidate some of the positions from venture firm Three Arrow Capital (3AC), with the latter unable to meet a margin call on its Bitcoin borrowings.

Grayscale Investments has launched a legal challenge against the United States Securities and Exchange Commission (SEC) after being denied its application to convert its Grayscale Bitcoin Trust (GBTC) into a spot-based Bitcoin exchange-traded fund (ETF). While the lawsuit has been filed to the United States Court of Appeals for the District of Columbia Circuit, a court ruling on the matter is not expected until Q3 2023 to Q1 2024, meaning that we may not see the GBTC going forward any time soon.

How much income does regulation bring?

Surprising as it may sound, large regulatory landmarks do correlate with the crypto market leaps. At least according to financial services company New York Digital Investment Group (NYDIG), which studied Bitcoin (BTC) prices at regular intervals following regulatory events affecting digital asset taxation, accounting and payments, as well as decisions on the legality of service providers and the digital assets themselves. The results are somehow impressive: in the Americas, Bitcoin prices rose 160.4% in absolute terms 365 days after regulatory events and 32.3% in relative terms; in Europe, at 180.1% and 52.0%, respectively.