Miami to use PlanetWatch and Algorand for air quality monitoring 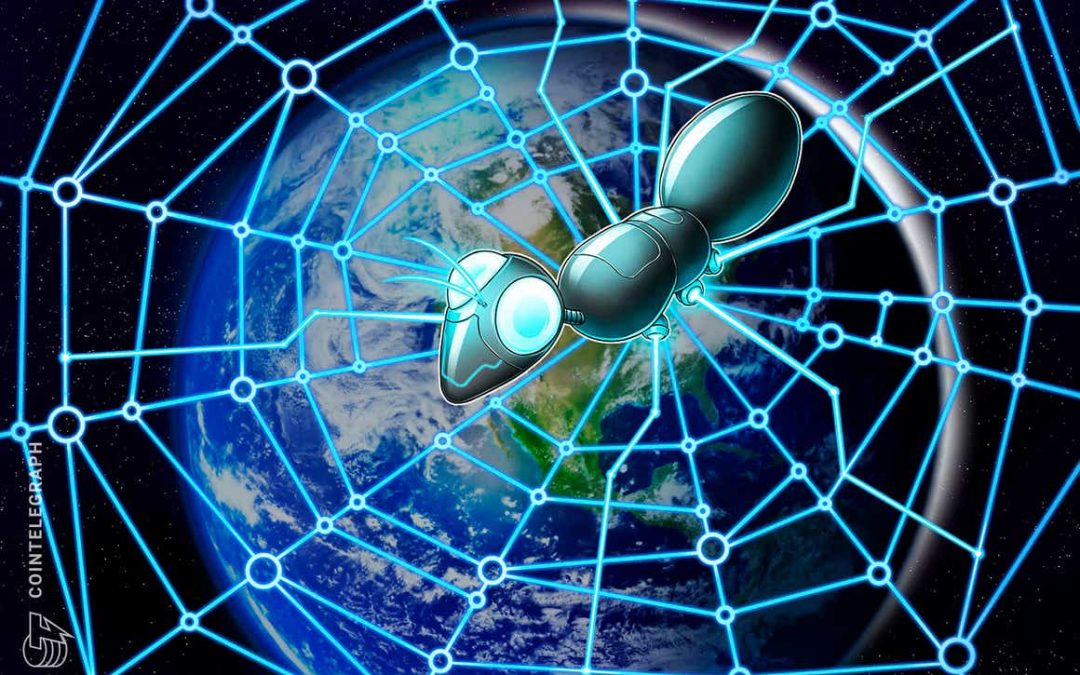 Miami is preparing to be one of the first major US cities to monitor its air quality using a decentralized Internet of Things (IoT) network built on Algorand.

French environmental technology company Planetwatch has developed five different types of air quality sensors. With funding from Borderless Capital’s $10 million PLANETS fund, sensors will be deployed throughout the city, including in the homes of city residents.

Each sensor detects the concentration of air pollution in an area. When combined into a network, they will help residents and city officials analyze where higher levels of pollution exist. Data collected by the sensors will be recorded on the Algorand blockchain making it tamper-proof and permanent.

Miami Mayor Francis Suarez has been a long-time advocate for the use of blockchain technology. He said at the DeCipher event in Miami on Nov. 29:

“The data from this project will play a crucial role in our climate adaptation efforts as well as our ambitions to make Miami an epicentre for digital capital markets.”

Residents who agree to run a sensor in their home will be rewarded with Planet Tokens (Planets). Planets can be sold for fiat in the open market or be exchanged for Earth Credits. Earth Credits are non-exchangeable tokens which PlanetWatch uses as internal currency for its products and services.