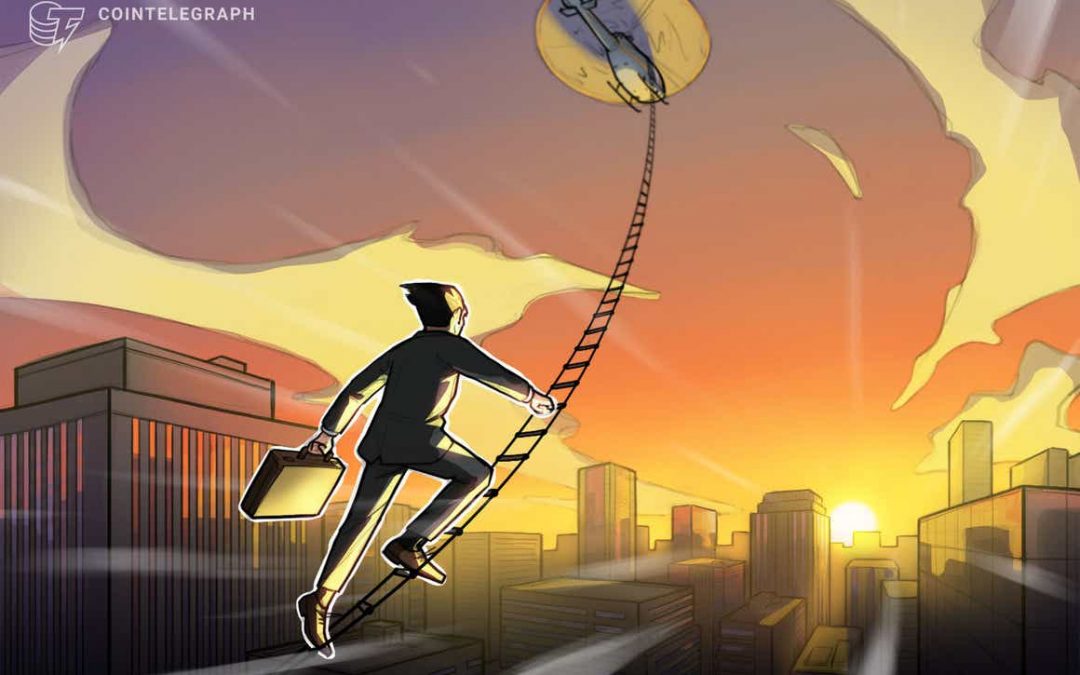 David Marcus, the head of Meta’s cryptocurrency and fintech unit Novi, will step down from his role by the end of 2021.

Taking over from Marcus will be Stephane Kasriel, the former CEO of Upwork who has been at Meta, formerly known as Facebook, since August 2020.

Marcus announced the decision via a Dec. 1 tweet, noting that he had made the “difficult decision” to leave the firm by the end of this year. The exec didn’t go into detail about what his next move would be, but hinted that it may be something “new and exciting” that he builds himself:

“While there’s still so much to do right on the heels of launching Novi — and I remain as passionate as ever about the need for change in our payments and financial systems — my entrepreneurial DNA has been nudging me for too many mornings in a row to continue ignoring it.”

Marcus has worked at the company since 2014, initially taking up a role in the firm’s messenger service branch before shifting his focus to financial services in 2018 by founding Meta’s digital wallet Novi (which also bears the same name as the fintech unit) along with co-founding the beleaguered Diem stablecoin project which now operates independently.

Today is bittersweet, sad to see @davidmarcus leave @Meta, grateful for his leadership and belief in me as the new Head of Novi. https://t.co/nxDNlywqVw

Marcus joins a list of former execs of the social media giant’s crypto unit who have left the firm over the past 12 months, including fellow Diem co-founders Morgan Beller and Kevin Weil who both took up new roles at NFX and Planet respectively.

Related: Facebook’s centralized metaverse a threat to the decentralized ecosystem?

Novi and Diem have faced intense scrutiny from local and international regulators due to their connections with Facebook, with neither project yet to fully launch during that time frame.

In October, a group of U.S. senators including crypto skeptic Elizabeth Warren sent a letter to Facebook calling on the firm to discontinue its wallet project just hours after Novi launched a pilot in the United States and Guatemala in partnership with Coinbase.

Now that the future of Novi is in someone else’s hands, Marcus reflected on his time and said that his proudest achievement was assembling a “kickass team” over the past three years.