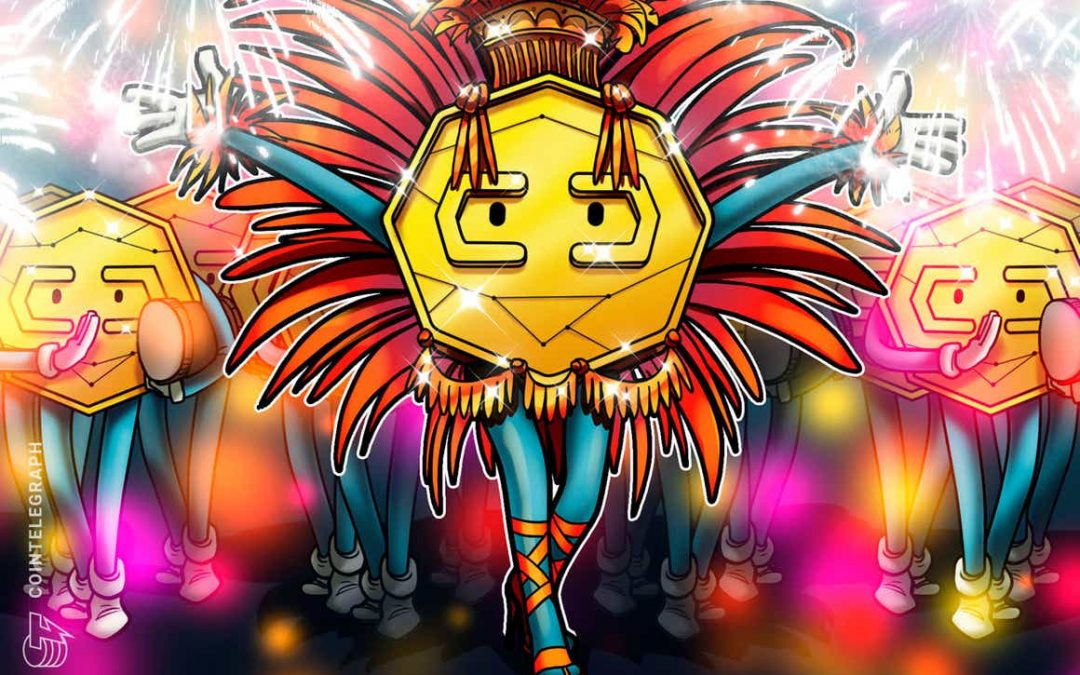 A new proposal in the Brazilian Congress calls for a tax exemption on both the importation of crypto mining rigs and on any mining conducted using renewable energy sources.

A Dec. 4 report from Brazilian media outlet Seudinheiro explains that a series of new proposals from Brazilian lawmakers could reduce the criticism crypto gets in South America’s largest country.

Congress also heard a proposal to have cryptocurrency be regarded as a currency as opposed to a commodity. If this proposal passes, crypto exchanges will be able to provide financial services and issue loans to Brazilian residents.

Senator Irajá Silvestre Filho made all three proposals to congress. It is presently unclear how much support the proposals have in the legislature, but there is plenty of support from the Brazilian crypto community.

Ray Nasser, CEO of Arthur Mining, said that if Brazil passes the tax exemption on crypto miners, it could become a global “Mecca of mining”.

Under the condition that cryptocurrency becomes a legal currency, the Central Bank of Brazil would be allowed to issue a digital real central bank digital currency (CBDC). This would put Brazil among nine other countries or jurisdictions that currently issue CBDC to its residents.

Brazil currently produces just under half of its electricity from renewable sources, according to the International Trade Administration. The cost per kilowatt hour is about $0.12, putting it roughly in the middle of the global pack in that regard.

“Crypto is rising rapidly in Brazil and the regulatory bodies have been very proactive and protective on incentivising mining and drafting policies on best practices as major businesses announced their plans on including crypto.”

Reis also said that miners would have to register their equipment with the Brazilian government as a means of monitoring the ecosystem.

There are existing power supply concerns in Brazil, where power rationing is becoming a reality. Power rationing is where small portions of a country are provided with smaller amounts of power so as to protect the overall power grid.

Related: Kazakhstan to decide whether to launch CBDC by late 2022

Rudá Pellini, president of Arthur Mining, said that while Brazil deals with power rationing, he does not see the new addition of Bitcoin miners as a threat to the power supply:

“One of the main problems in the energy issue in Brazil is transmission. We have a large energy generation surplus in the country, and it is possible to promote greater investments in clean energy generation.”

Electricity supply has been an ongoing issue in Kazakhstan, which has become the world’s second-biggest Bitcoin mining nation.