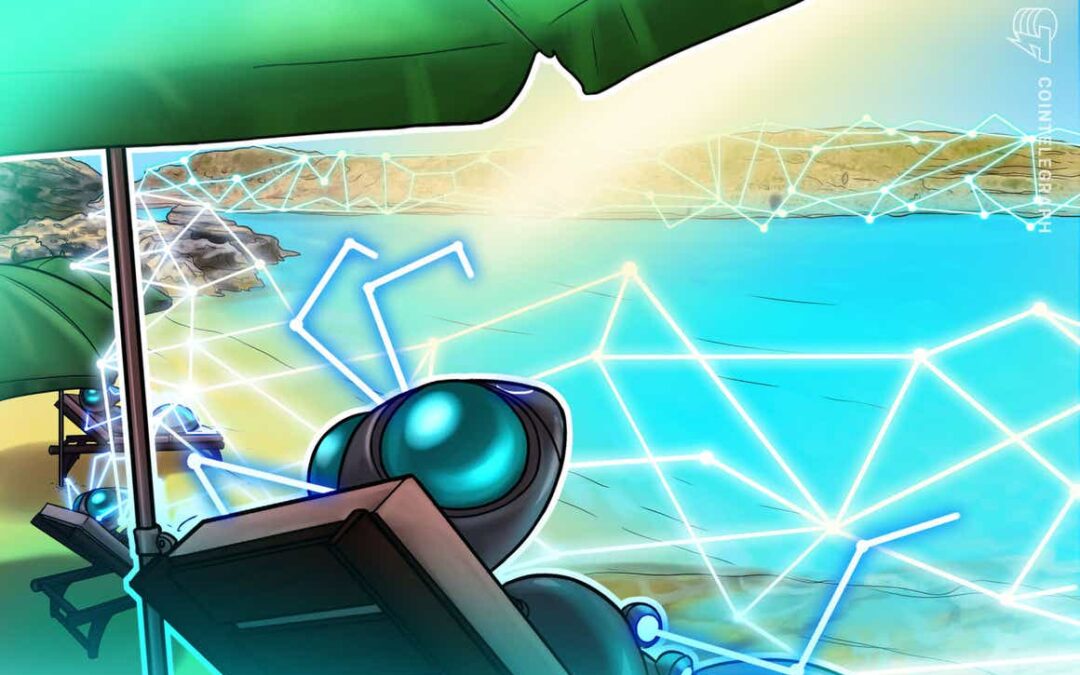 The Republic of the Marshall Islands has moved to formally recognize decentralized autonomous organizations, better known as DAOs, as legal entities — a move that gives collectively owned and managed blockchain projects formal recognition on the global stage.

DAOs, which are blockchain-based entities governed by self-organizing communities, have attained legal recognition in the Marshall Islands after the country passed the amended Non-Profit Entities Act 2021. The amendment allowed cryptocurrency trading infrastructure platform Shipyard Software to incorporate the island country’s first DAO, Admiralty LLC. The incorporation was aided by MIDAO Directory Services Inc., a domestic organization that was established to help DAOs register within the Marshall Islands.

As it currently stands, the new legislation allows any DAO to register and establish operations in the Marshall Islands.

Bobby Muller, the former chief secretary of the Republic of the Marshall Islands and co-founder of MIDAO, said his country recognizes that now is a “unique moment to lead” in the “blockchain revolution.” He said DAOs will play an important role in creating “more efficient and less hierarchical” organizations.

In a written statement to Cointelegraph, Muller said the Marshall Islands is looking to become a global hub for DAOs, “both in registering and domiciling, but also in developing out use cases and furthering mass adoption.” He further explained:

“The strategy is to provide the lowest cost for incorporation, a supportive government that has internationally recognized courts, and a receptive environment to technological advancements.”

The Marshall Islands is an independent island state located in the Pacific Ocean near the Equator with a population of around 59,000 as of 2019, according to the World Bank. The island state has been actively exploring use cases for digital assets since at least 2018, with the government introducing measures to create a blockchain-based cryptocurrency that would be recognized as legal tender alongside the United States dollar.

As Cointelegraph reported, the Marshall Islands already endorsed the creation of a new cryptocurrency, dubbed Sovereign (SOV), in February 2018. As one would expect by now, the International Monetary Fund, or IMF, has criticized the plan over concerns that a digital sovereign currency would undermine the state’s financial stability. The Washington-based lending institution has levied similar criticisms toward El Salvador, which became the first country to recognize Bitcoin (BTC) as legal tender.

However, Marshall Islands senator David Paul emphasized that the country’s DAO legislation doesn’t pose the same complications as a state-backed cryptocurrency. “A sovereign digital currency is financial and generates a lot of concerns from a money-laundering perspective,” he told Cointelegraph in a written statement. “It’s a different realm for DAOs, as this is more about giving them legal recognition to make their case to regulatory bodies, investors and consumers.”